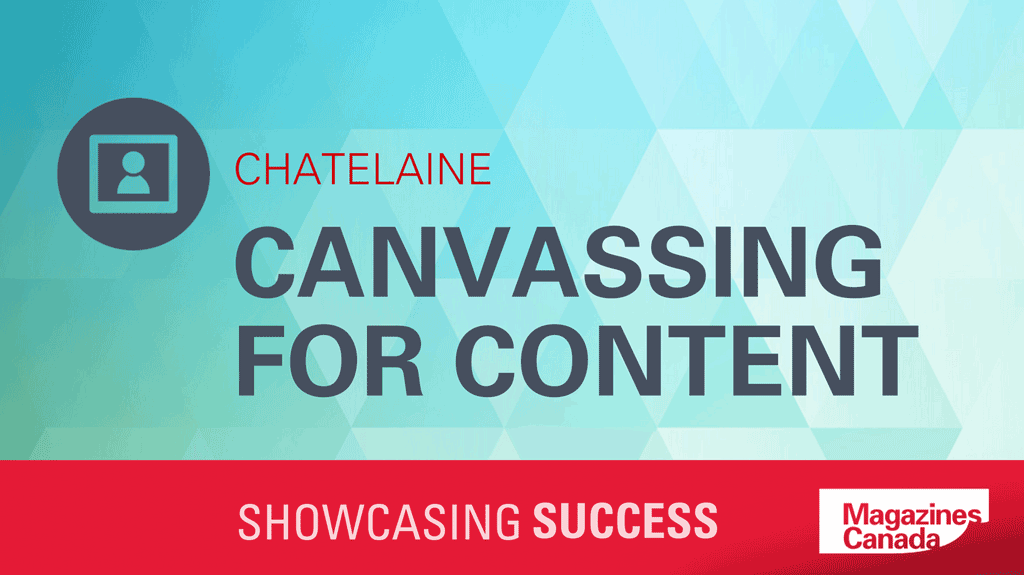 For more than 80 years, Chatelaine has established itself as one of Canada’s most trusted brands by speaking to and with women about the best of style, home, food, health and real life. In keeping with this mandate, the magazine decided to commission major national surveys to get further insights into the minds and hearts of women across the country, aged 35 to 45. From these surveys, Chatelaine published two ambitious multimedia packages called “This is 40(ish)”—one in 2016 and the other in 2017. In 2018, as the #MeToo movement captivated the world, Chatelaine chose to focus on Canadian men and launched another survey—this time aimed at 25- to 65-year-old men. The resulting package, titled “The Man Survey,” revealed men’s thoughts on everything from masculinity to feminism, to sex, love, relationships and their role in the movement. 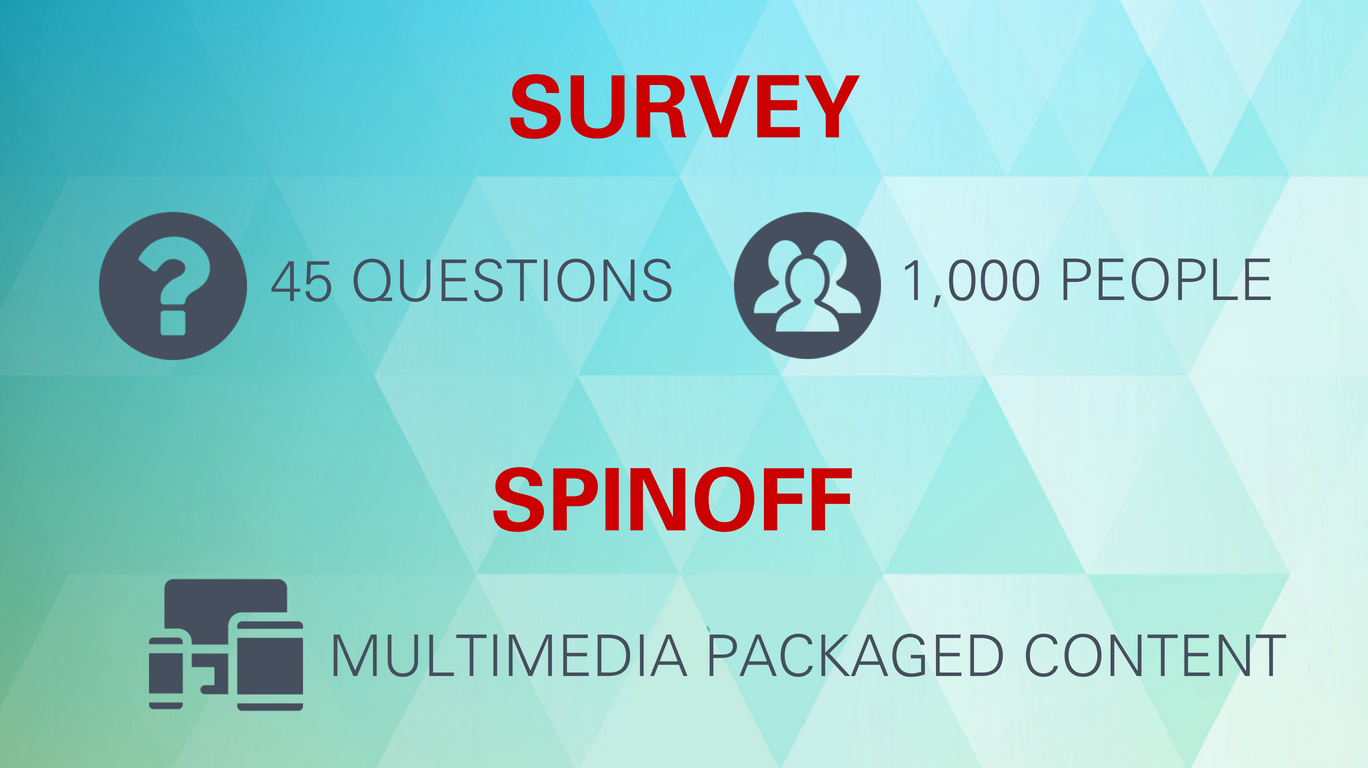 For each of their three surveys, Chatelaine worked with Abacus Data, an Ottawa-based polling, public opinion and market research firm.

“We asked ourselves what we would really want to know if we could ask anything,” says Lianne George, Chatelaine‘s Editor-in-Chief. The team then whittled down the list to about 45 questions and Abacus put these in front of 1,000 people across Canada. From the participants’ answers, the magazine spun off print pieces, multiple video series and social assets to support the surveys.

Having this multi-pronged approach gives Chatelaine an opportunity to “delve into conversations inspired by the results,” explained George. “This is actually the fun part, where you get to mine the findings for stand-out stats that lend themselves to deeper exploration via an article or video, for example.”

While Chatelaine‘s process started with defining what kind of content they wanted to produce, the team acknowledged they would need to remain flexible. “We had a sense of what we wanted to do when we started, but certainly the execution was informed by the most interesting results,” says George. 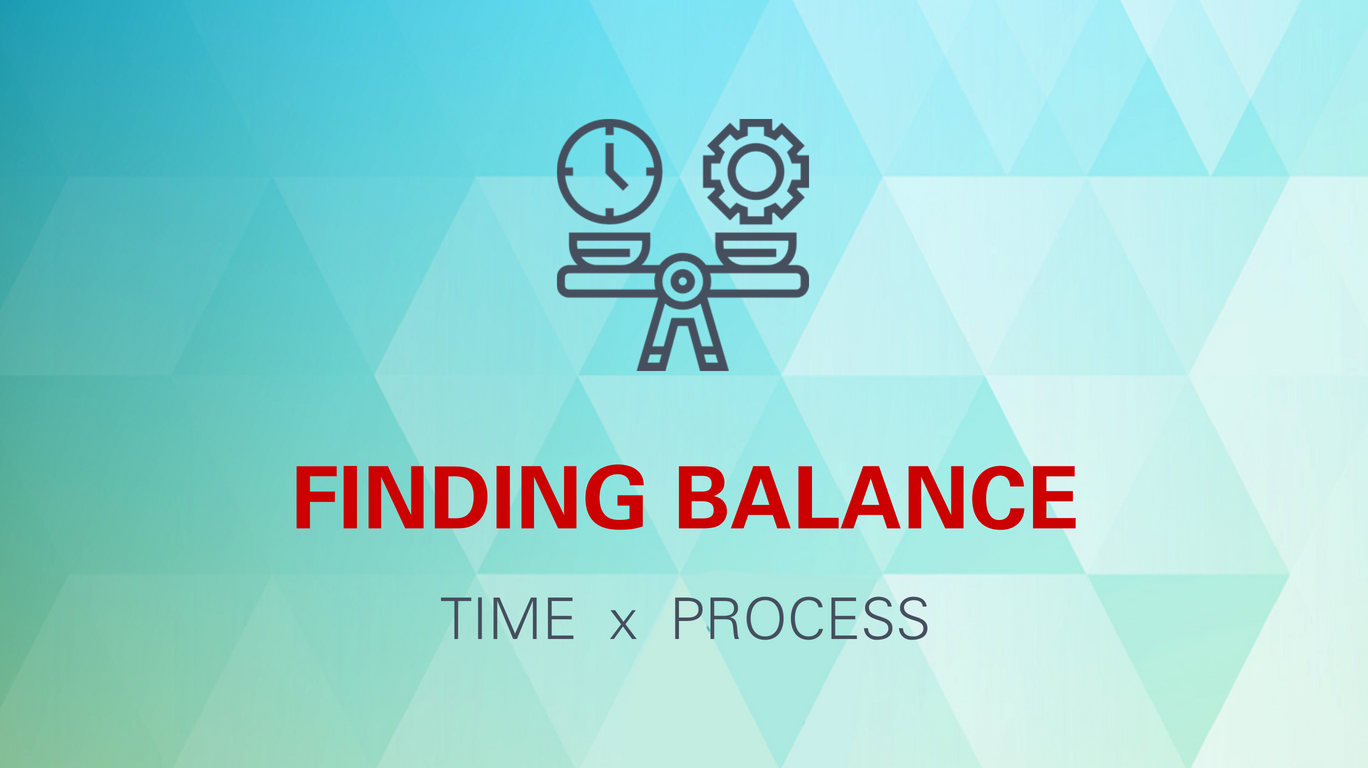 Chatelaine has a staff of 24; George estimates about half worked on the survey series when factoring in all the stages of content creation. It was no small or quick feat. To wit: the team worked to conceptualize the project, commission the survey, write the questions, parse results, assign content, produce video, shoot portraits, write, edit, design, plan social strategy and finally, publish. From start to finish, each package took about six months to complete.

Given the many moving parts, managing the timeline could have been a concern. But for George, it was a matter of allocating a generous planning period and sticking to a strict workback schedule. 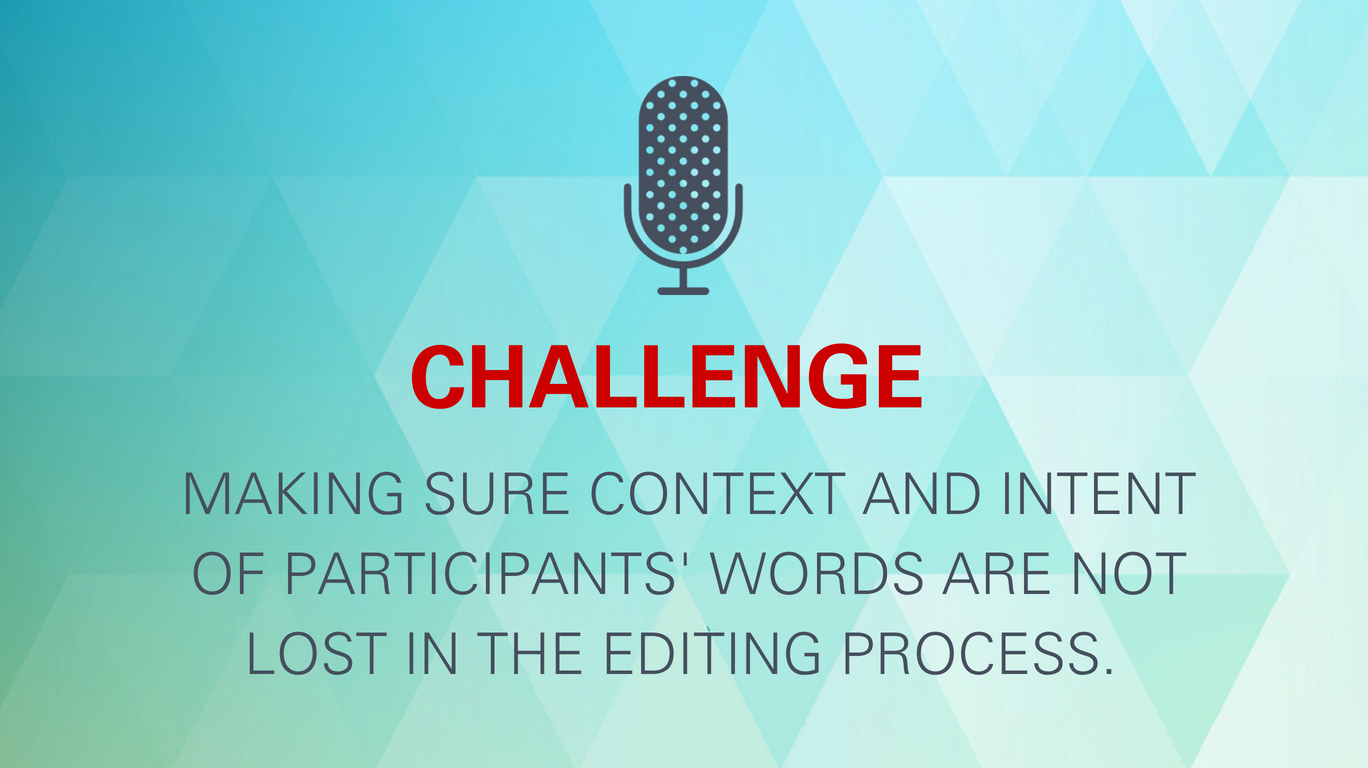 “One of our biggest challenges was ensuring we captured a representative collection of voices—both in responses to the survey and in our video series, where we teased out some of the most provocative questions,” says George. She stresses that it was crucial that the context and true intent of participants’ words were not lost in the process of editing hours of footage into minutes-long videos.

She also points to how highlighting surprising facts can garner much attention. “In our first iteration, what struck us was the stat that only 32% of women self-identified as feminists,” she states. “By publishing this, we were able to catch the attention of major influencers like Lena Dunham and Prime Minister Justin Trudeau.”

According to George, 2017 was very successful from a traffic and engagement perspective. They created social media content that had major organic reach; designed a popular, cheeky and downloadable emoji set (including yogurt, a bottle of wine and some comfy, high-waisted underwear); and their hashtag, #ThisIs40ish, trended #1 in Canada on launch day. “It was one of our top stories of the year in terms of unique views and social engagement.”

When it comes to #TheManSurvey of 2018, Chatelaine was able to help nudge forward an important conversation about how certain gender expectations and attitudes shape the experiences of Canadian men and women.

Having established great success with the surveys over the past three years, Chatelaine is already planning another for 2019. 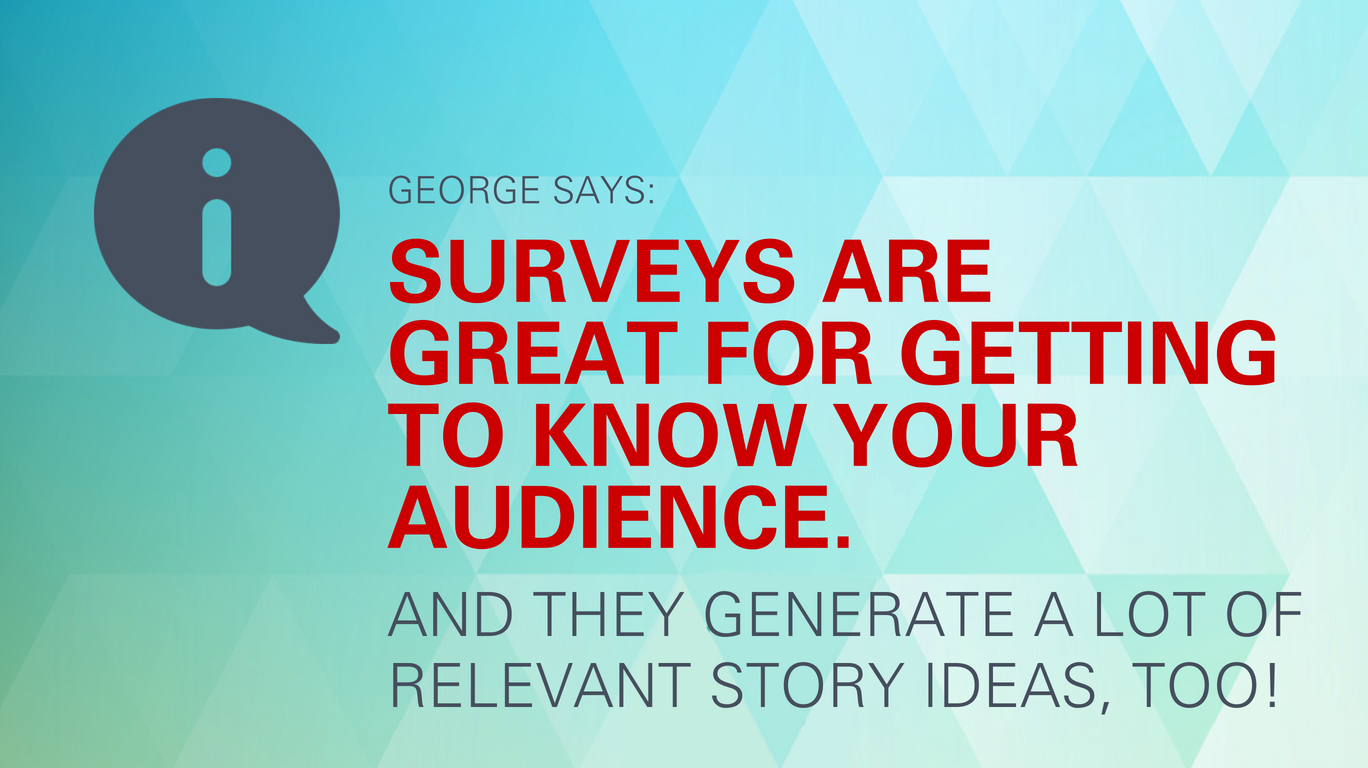 According to George, the foundation for the multi-year project’s success came from working with the right polling firm.

“You’ll want to partner with someone you trust and who understands your editorial mandate,” she says. “Abacus really understood the value in what we were trying to do and helped us position our questions effectively without changing the editorial nature of the language we were using.”

She is also confident in Chatelaine‘s investment in these surveys. “They’re a great way to get to know your audience and generate a lot of relevant story ideas in one go!”