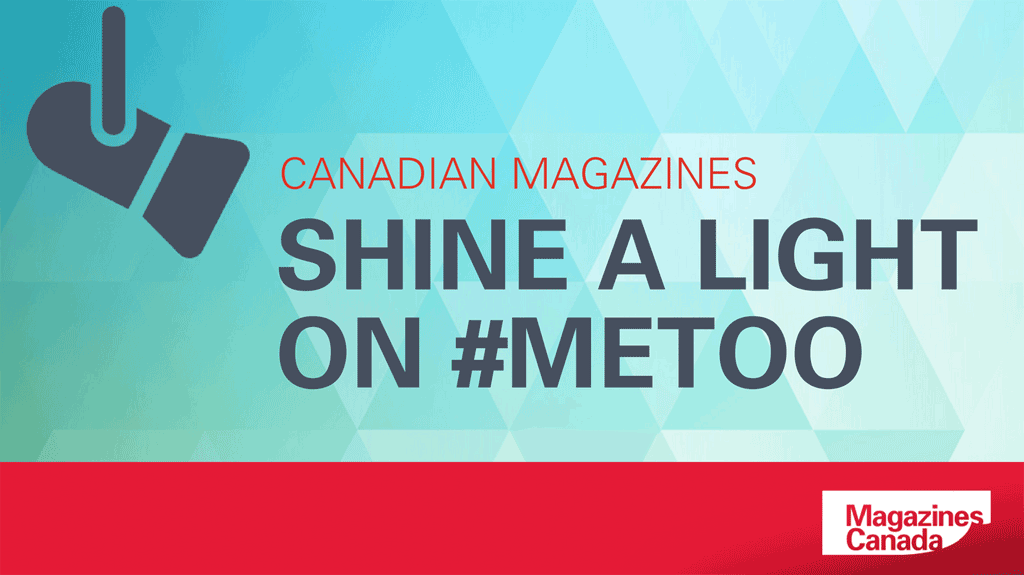 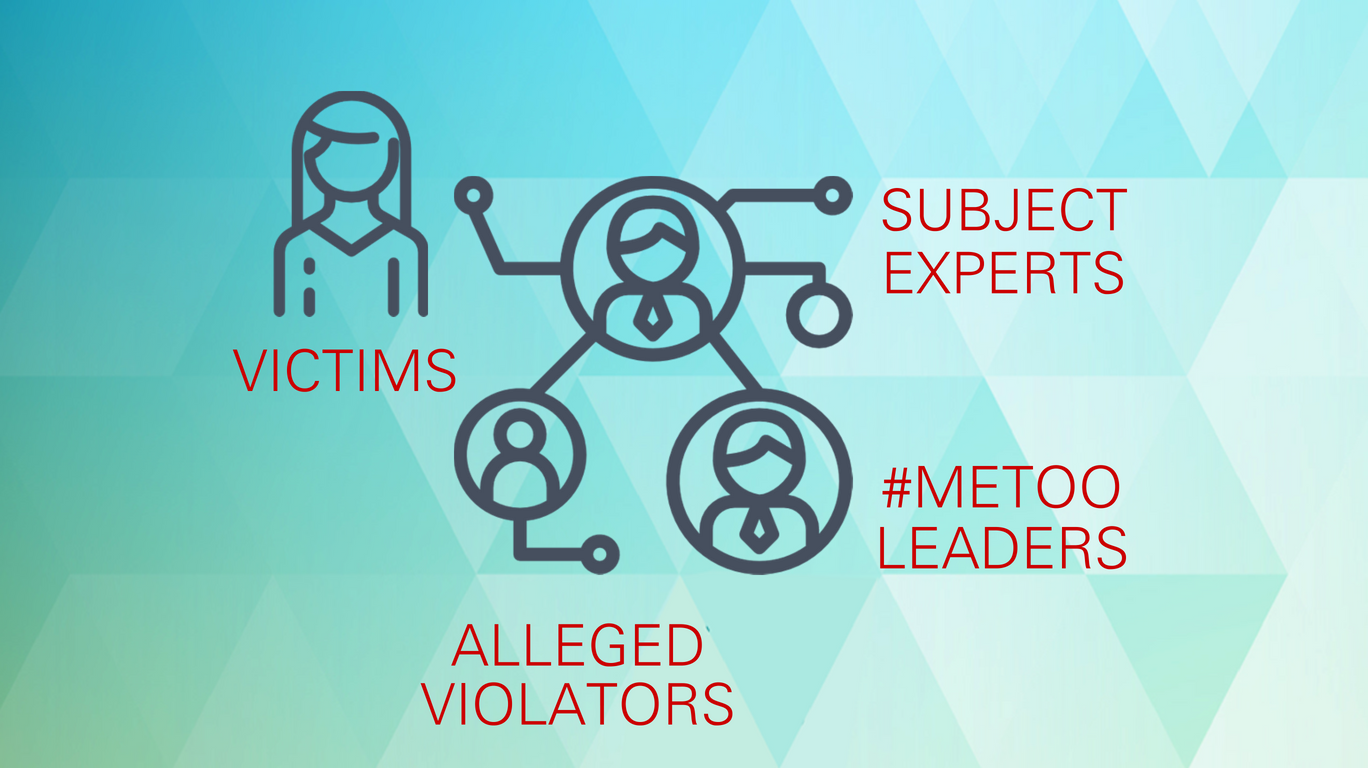 From Canadian Living to Chatelaine, Fashion Magazine and Flare, to The Walrus, Canadian Lawyer and Maclean’s, many Canadian magazines covered the #MeToo movement. Magazines interviewed movement leaders, victims, perpetrators, experts in the field of sexual harassment and the law, and even polled their audiences.

Maclean’s made one aspect of the conversation—the gender pay gap—visual with two different newsstand covers for their March 2018 issue, which were priced differently based on gender; men were asked to pay more for their copy. The magazine also published an investigative report into sexual assault accusations against Ontario Conservative MP Rick Dykstra, with Dykstra resigning as a direct result of their breaking online news. From opinion pieces to a book review, Maclean’s continues to cover the movement with many mediums.

The Walrus launched “Year in Action,” a cumulative project with long-form articles added throughout 2018, including “Am I Complicit in My Own MeToo” and “What Consent Means in the Age of MeToo.”

B2B magazines also weighed in on the movement, particularly those within the legal sector. Canadian Lawyer, already a veteran in covering sexual assault from a legality point of view, produced the online article “#MeToo Pushing Accountability for Sexual Assault Outside the Courtroom” and are following it up with an upcoming workplace-themed June/July 2018 print issue featuring two articles centering on the #MeToo movement. Legal magazine Precedent responded with opinion pieces such as “Why hasn’t the #MeToo movement come to law?” 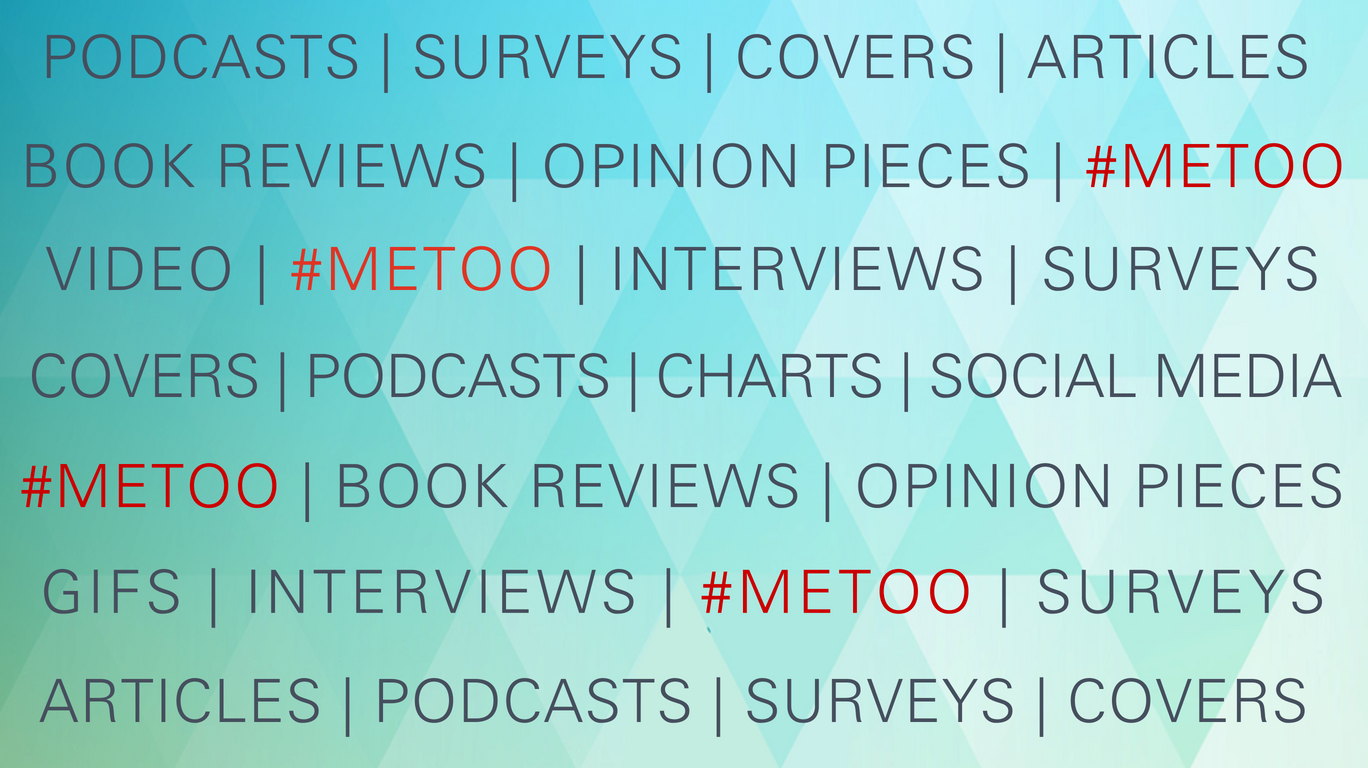 Canadian magazines covered this international story across platforms and mediums.

Chatelaine launched #TheManSurvey, asking 1,000 Canadian men between 25 and 65 about growing up, work, fatherhood, sex, mansplaining, loneliness, #MeToo and more. They transformed the results into “What’s It Like To Be A Man In 2018?” an exhaustive piece that featured charts, gifs, videos and more, to look at how our culture defines masculinity. [Ed: For more on how Chatelaine conceptualized and produced this survey, read our case study “Chatelaine: Canvassing for Content.”]

Canadian Living gave the issue a pop culture treatment with their listicle-style piece “5 Ways to Make Sure #Metoo Makes a Difference.” They also covered the movement in interview style with “What #WeMust Do to Continue to Empower Women and Girls Everywhere,” asking Caroline Riseboro, the President and CEO of Plan International Canada, to discuss the impact today’s movements are having internationally.

Ryerson Review of Journalism got in on the conversation with their Pull Quotes podcast episode “Journalism after #MeToo,” asking Canadian journalists where they should take the movement next. “Podcast formats can work well for these kinds of wide-ranging discussions, providing a space for dialogue that isn’t always possible in print,” says Laura Howells, Chief Podcast Producer, Ryerson Review of Journalism. 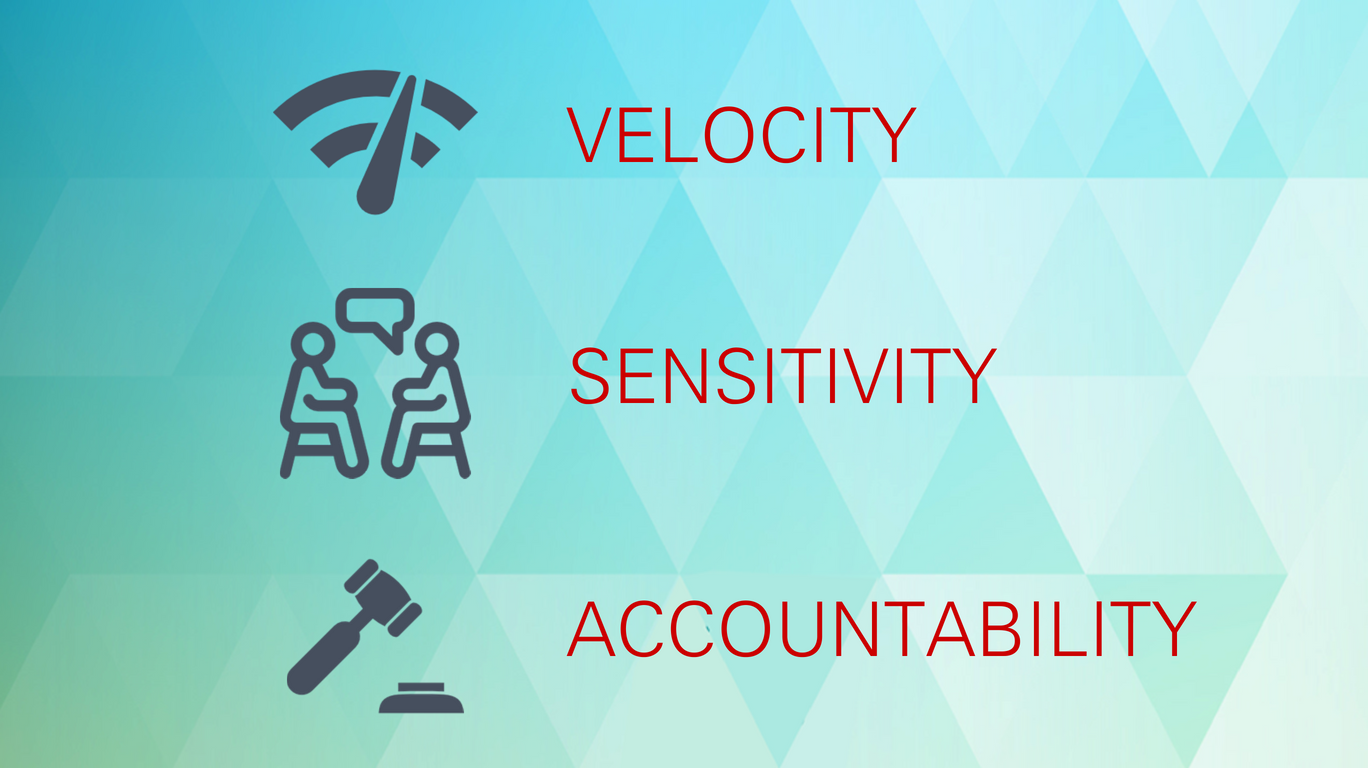 One underlying challenge of covering the #MeToo movement is the sensitive nature of the subject itself. To cover the movement with accuracy and true insight required journalists to ask pointed questions of both victims and alleged perpetrators, discuss difficult topics, and wrangle with their personal feelings about the subject. This required sensitivity in use of language and careful consideration in what questions should be asked—and how.

Another challenge was the sheer velocity with which the movement propelled itself forward. National magazines were forced to balance getting to print with an ever-growing, and at times shape-shifting, international story. To produce well-informed and thoughtful content that informed and captured the magnitude of the movement—backed up against deadlines—was a real challenge.

Lauren McKeon, Digital Editor at The Walrus, was able to overcome the challenge of trying to keep up with moments of change despite having a small digital team. They launched “The Year in Action” and “created a dedicated landing page where [they] could cover all different angles with a long-term focus.” 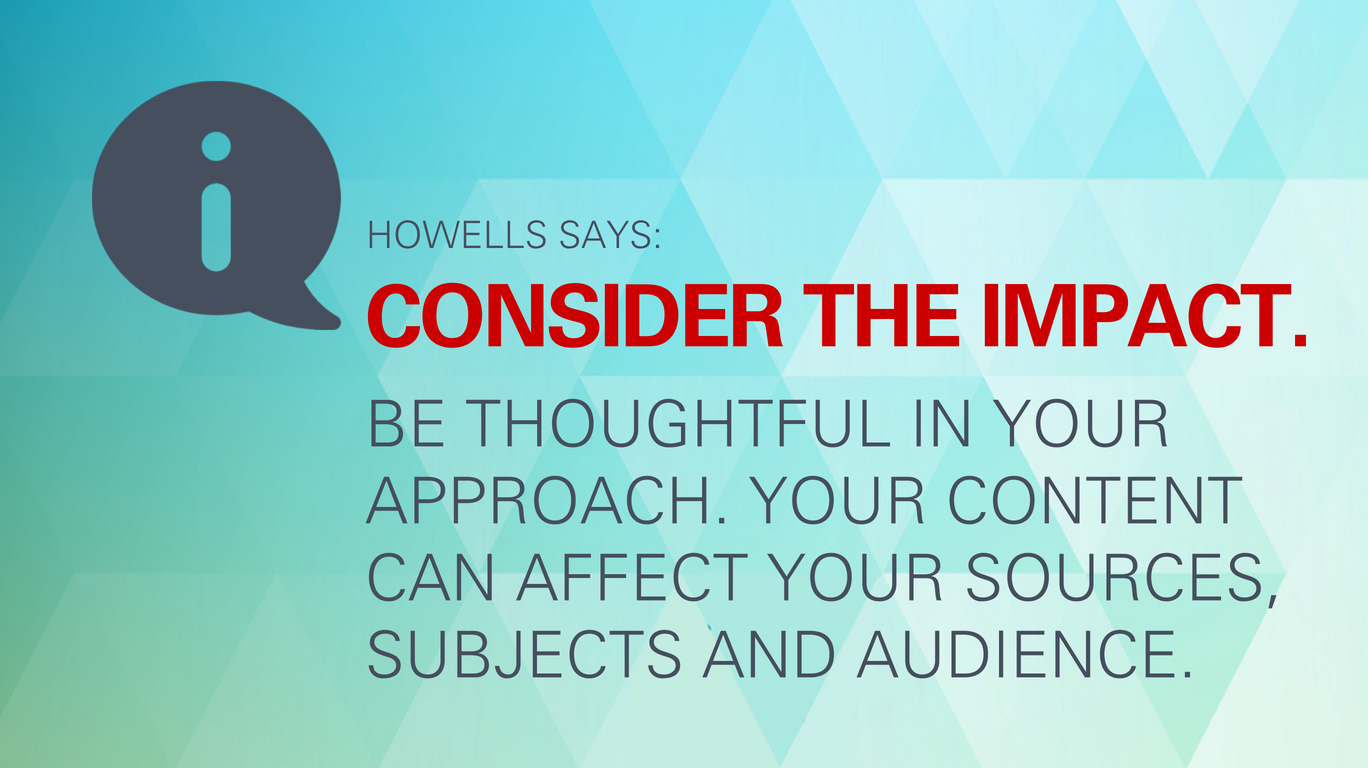 When faced with covering a rapidly expanding movement, there are many things to consider.

Canadian Lawyer‘s Wilbur weighs in on the legalities of covering these kinds of subjects. “Legal requirements are different in Canada versus the U.S. Do some basic education on the legal issues and what kind of standards need to be upheld when reporting on something like this.”

For her part, The Walrus‘ McKeon takes a broader view and recommends honing in on what you do best a magazine. “From there, thinking about what kind of stories you bring that are unique and how you can cover the movement in a way that no one else can. Let your mandate inform your approach. Do what you do best. Think about how can you add that no one else can add. Don’t worry about playing catch up. You be you.”