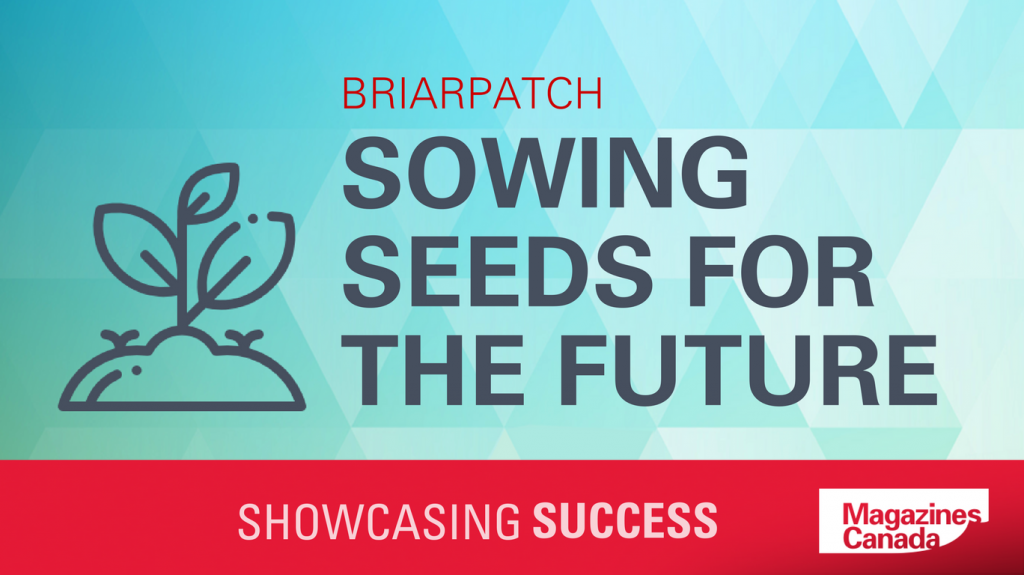 Briarpatch: Sowing Seeds for the Future

In 2017, Magazines Canada announced a new fellowship program designed to give journalists a paid position at a host Canadian magazine and the opportunity to gain valuable experience, broaden their professional network and explore stories that inform, engage and deepen the conversation on issues that drive our country forward. Briarpatch Magazine, a bi-monthly publication headquartered in Regina, Saskatchewan jumped at the chance to host a fellow.

The magazine—which focuses primarily on politics and culture—operated with a full-time staff of only two, and the pair knew they could benefit from having a fellow on board for the four- to six-month term of the fellowship program.

“It was exciting to think of all that we could tackle with a third staff person! The financial contribution that Magazines Canada made to the fellowship meant that we had some support to do what we couldn’t have done on our own humble budget—hire and fairly pay an additional staff member for a summer of intensive work,” says Tanya Andrusieczko, the Briarpatch editor at the time. 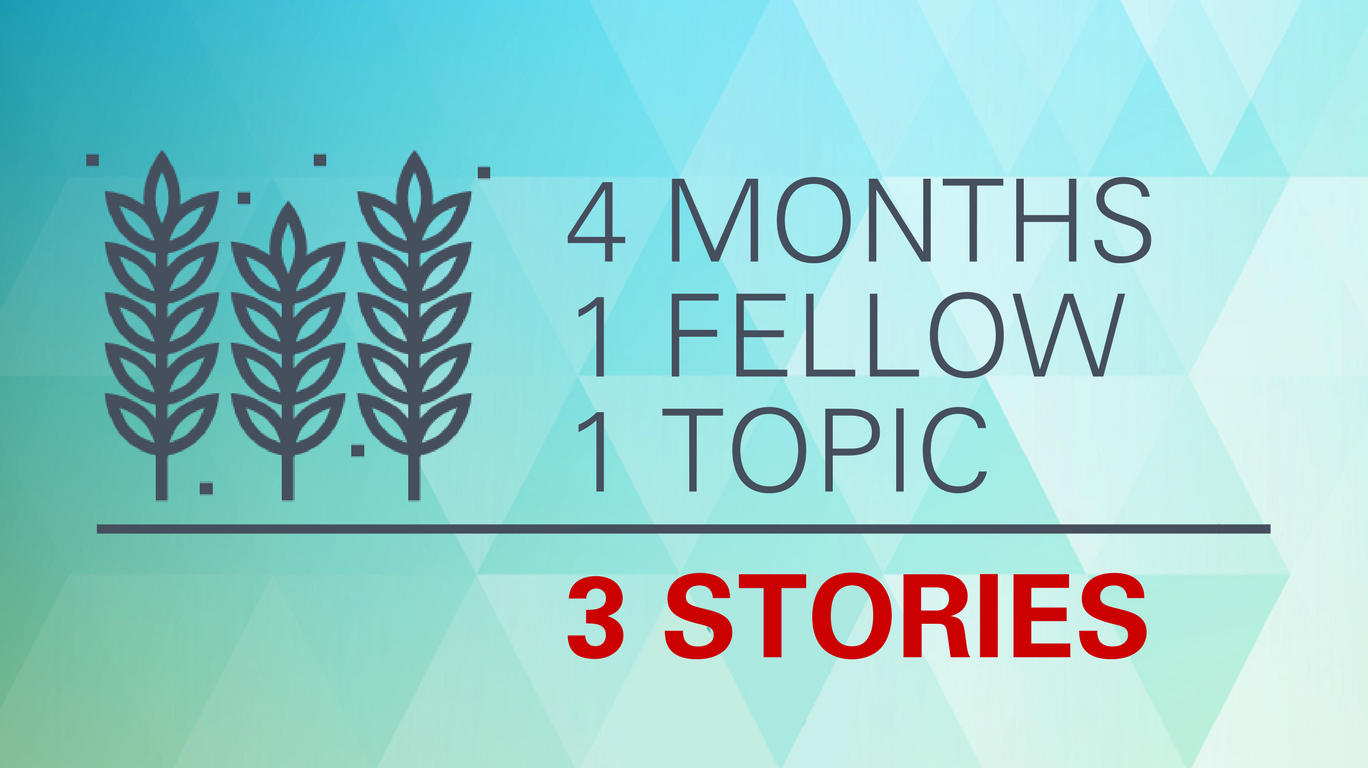 In 2013, Briarpatch published Laura Stewart’s story, “A Voice for the Grasslands,” which explored threats to grassland ecosystems. After securing the fellowship in 2017, Stewart was delighted for the opportunity to collaborate more fully with the magazine. With the editors’ guidance, she worked on expanding her original piece into an ambitious series of feature articles investigating climate change, resource extraction, grasslands, and treaty relationships in Saskatchewan.

Articles written during her fellowship included “The Thin Roots of Prairie Protection,” diving into the implications of the provincial government’s decision to privatize public pasture lands; “Science After Harper,” exploring the gradual defunding of scientists’ research; and “Saskatchewan’s Earthbound Climate Action,” examining climate change skepticism among residents of an oil-producing region of the province.

A Magazines Canada Fellow can work in any area of magazine publishing but Stewart chose to mainly involve herself in Briarpatch‘s editorial and production processes during her fellowship from the beginning of May 2017 until the end of August in 2017.

“Laura also took on editing and fact-checking work for the two issues we worked on over the summer,” says Andrusieczko. “[She] contributed her superb fact-checking skills, so we had help publishing the nuanced, well-informed discussions we always strive to have. It was a treat to have a scientist’s eye for detail and nuance in our storytelling.” 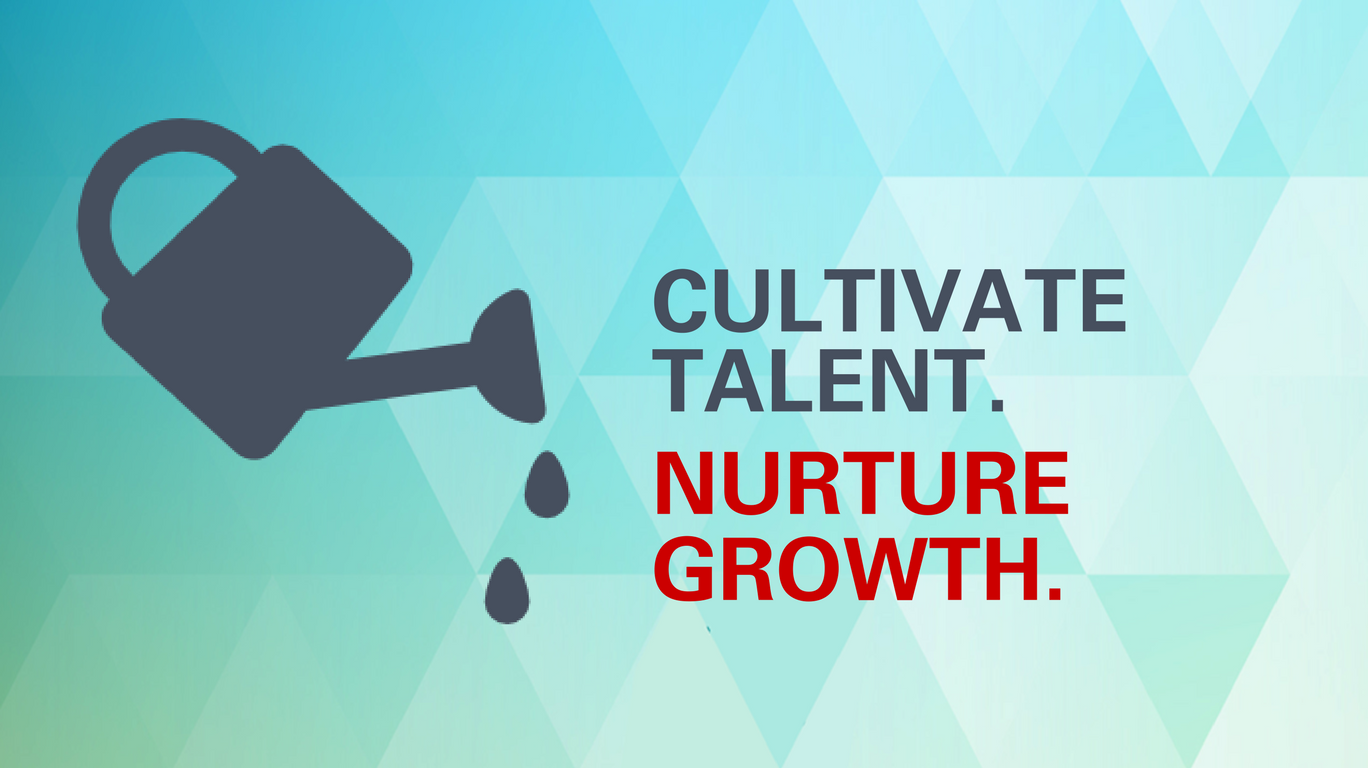 Before applying for the fellowship, Stewart had approached Briarpatch about the opportunity with story ideas already in mind. Briarpatch offered feedback to best fit their audience and this helped tighten the focus of her fellowship application.

After being announced as the host magazine, the Briarpatch team guided their fellow in researching stories tailored to their audience, revisiting issues she had previously covered and stretching her writing skills. They also worked with Stewart, who had previously enjoyed the freedom of writing longer pieces for online outlets, to adhere to the stricter word counts their print publication demanded.

“The first time I wrote about the grasslands, I wrote from personal experience about my own immersion in the subject,” says Stewart. “Coming back to it after having been out of province for several years, with the benefit of journalism training and the support of the Briarpatch staff, I was able to see the topic from other angles and bring in other voices for a quite different treatment of the story.” 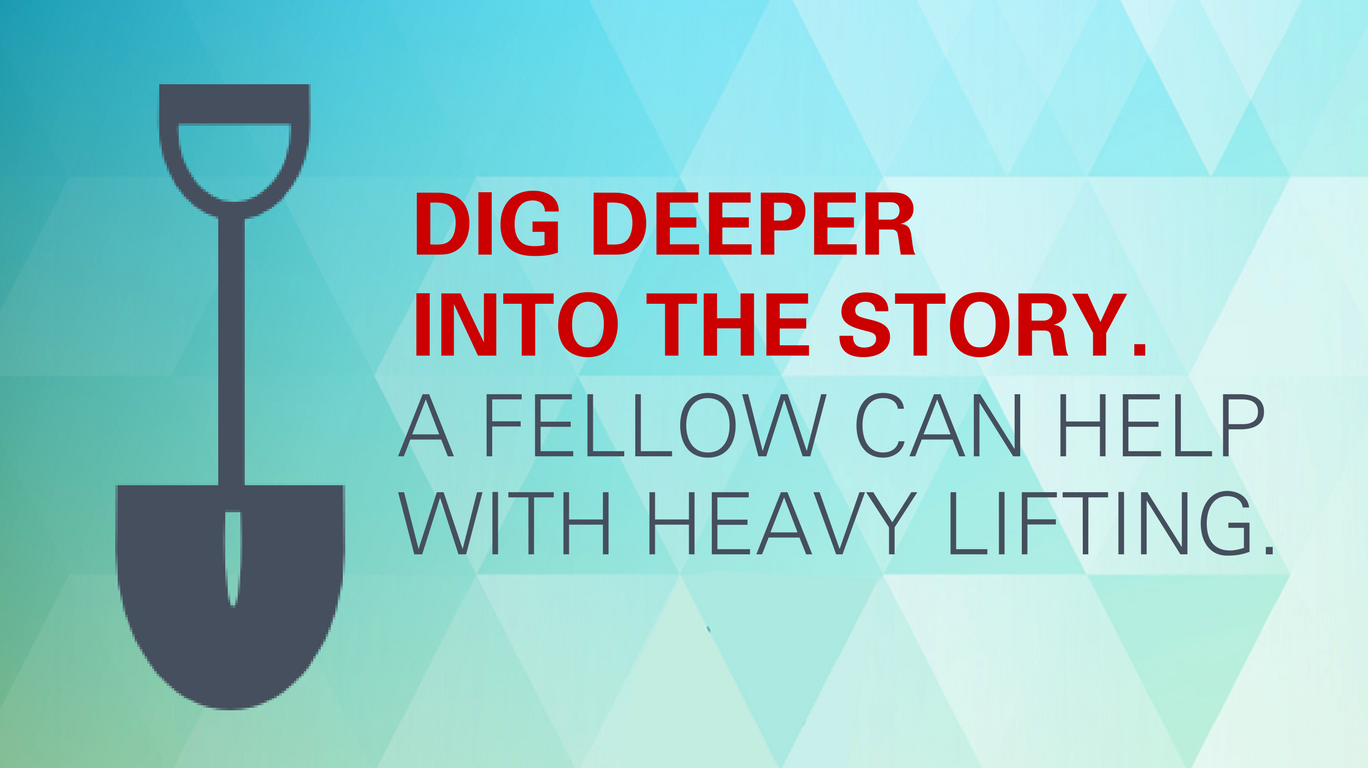 The fellowship afforded Briarpatch the chance to delve into a single story with more depth and continuity than their staffing and budget would normally allow, cultivate a deeper relationship than one-off contracts typically allow, and offer a living wage to a writer. From the reader’s perspective, Stewart’s commitment to the subject meant they could come back for the next installment, giving them a sense of investment. Win-win for everyone. 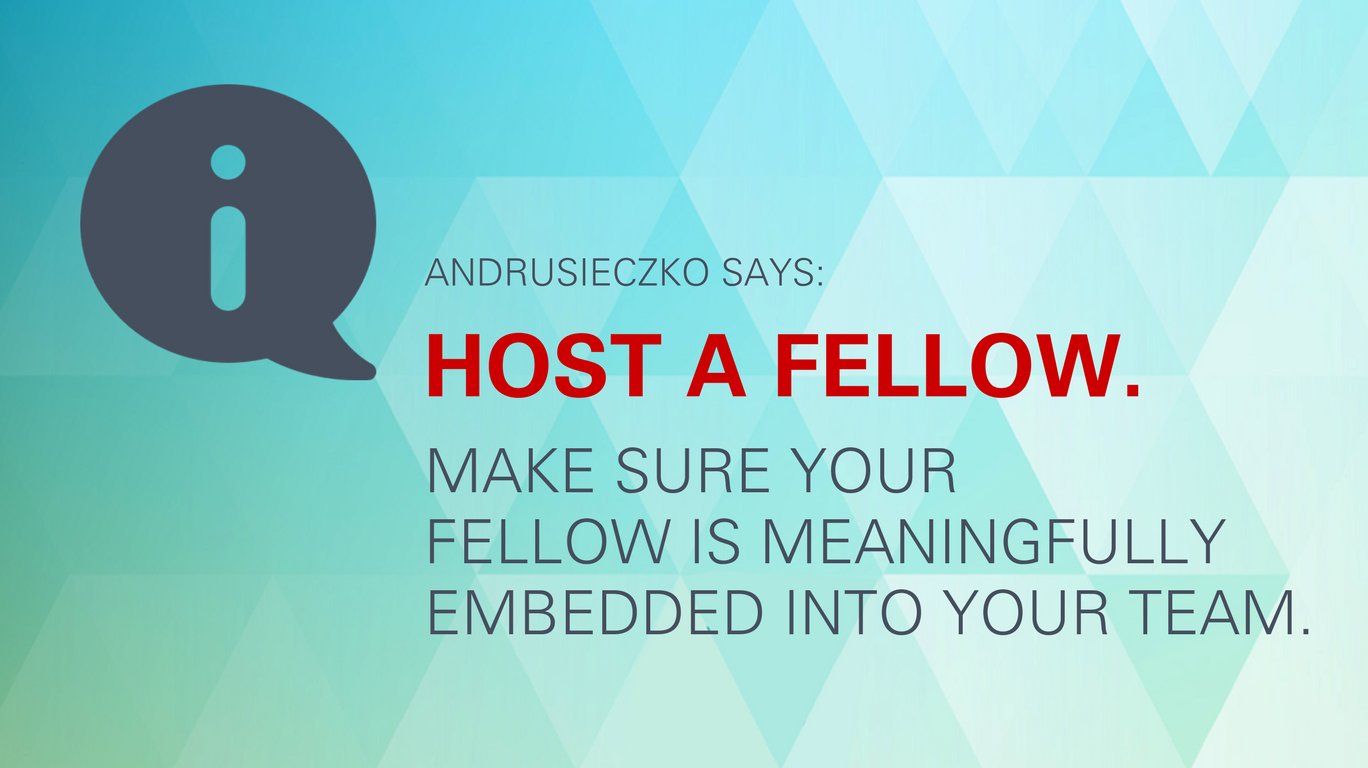 As host magazine for the inaugural Magazines Canada fellow, Briarpatch is an enthusiastic supporter of the fellowship process. Benefits for the host magazine included being able to make time for dedicated research, collaborate on fact-checking, and have fulsome discussions at storyboard meetings.

“Small magazines in particular can benefit from this program. It’s great to work with a fellow over an extended period of time on ambitious projects,” explains Andrusieczko. “We found we had the most rewarding experience when we shared the tasks and looped in the fellow on the day-to-day responsibilities.”

After finishing her fellowship, Stewart continues to write for Briarpatch.

Watch this short video that looks at the collaboration between Laura Stewart and Briarpatch: youtu.be/muKAOq_cuYg. You can also find Briarpatch at briarpatchmagazine.com.