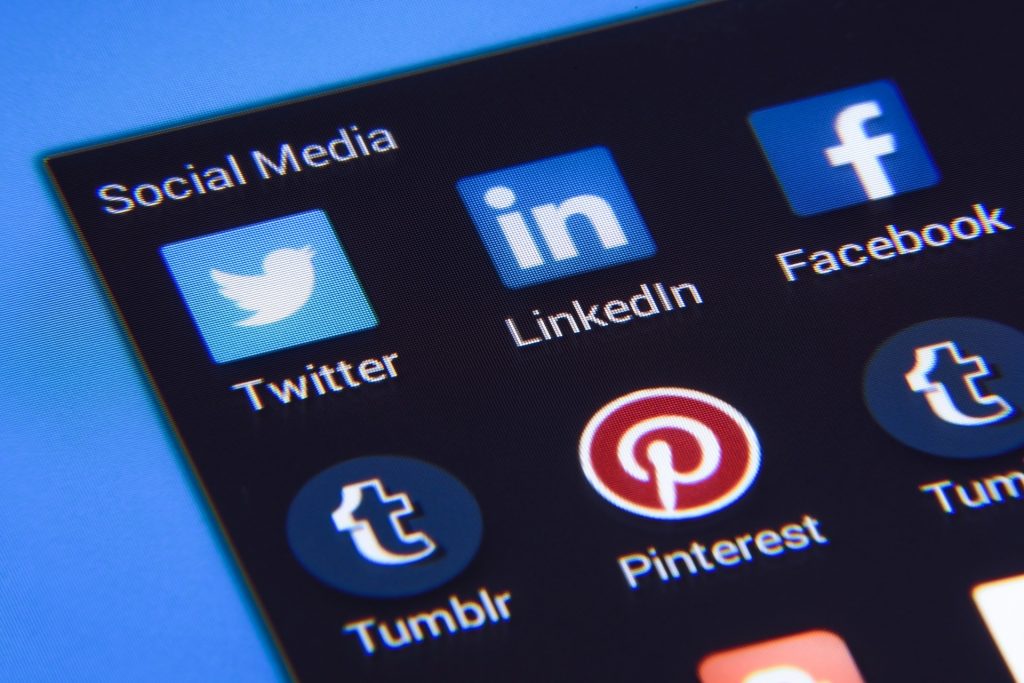 For a long time (and even still in some office environments), social media has been seen as a negative thing, and possibly something that should be blocked from the workplace—it is such a time-sucker!

But social media is more than that, as many of us tracking its user performance know, and for publishers, there is more to being successful on social media platforms than being able to draw advertising revenue from it. What social media does is drive traffic, lots of it.

The difficulty with social media is the time it takes to organically grow a valuable following for a magazine brand. It’s slow going. You’ll wonder if it’s worthwhile when the initial performance results for the efforts are not that great. Given that social media is still a new and changing platform, it’s hard to figure out. It doesn’t make the idea of putting any time into social media as a business driver sound very appealing.

But like anything else, the best thing to do when trying something new is to start small. Here are a few tips to get going.