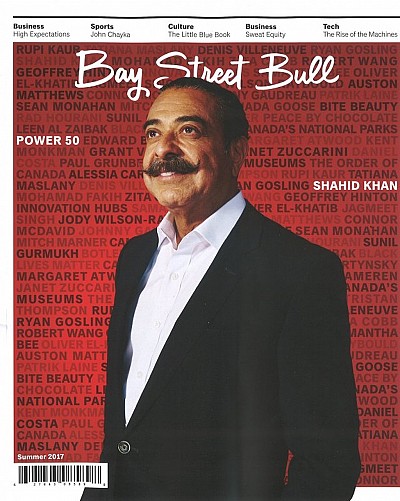 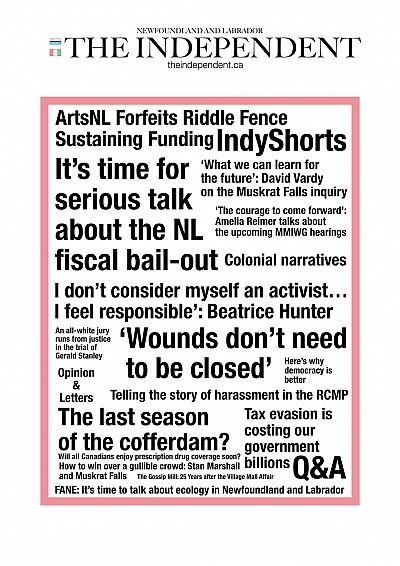 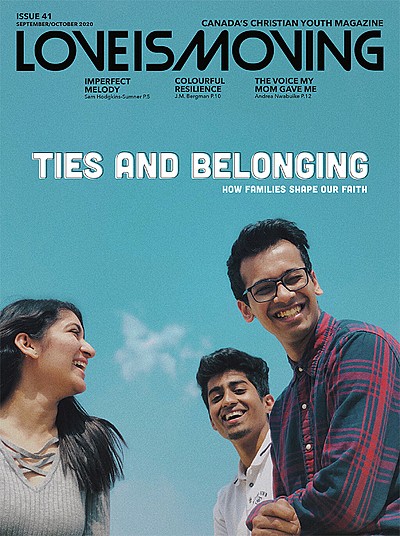 Bay Street Bull is a professional luxury lifestyle publication targeted at Canada’s affluent and influential. The quarterly magazine expanded to five issues in 2017 to include a women’s issue. The magazine focuses on highlighting the lifestyles, issues and styles of the country’s most dynamic individuals.

Love Is Moving is Canada’s Christian youth magazine, featuring the writing of Canadian Christian young adults from churches across the country, plus a regular section of articles for leaders in youth ministry. LIM is published six times yearly by The Evangelical Fellowship of Canada, which also fosters community and creativity across the Love Movement with video production, social media, an app and more. 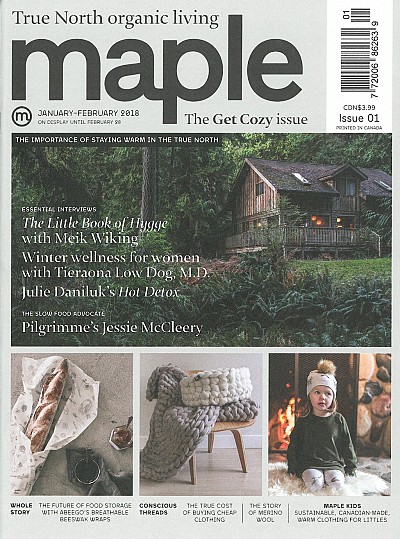 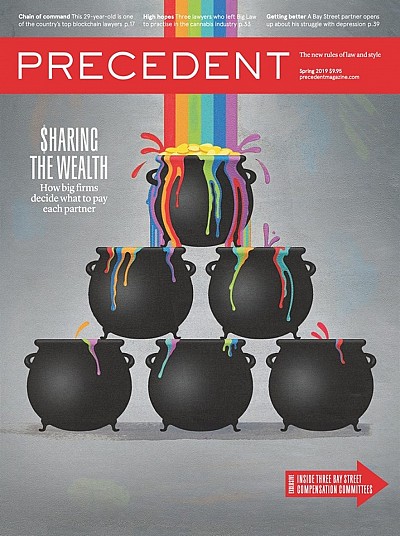 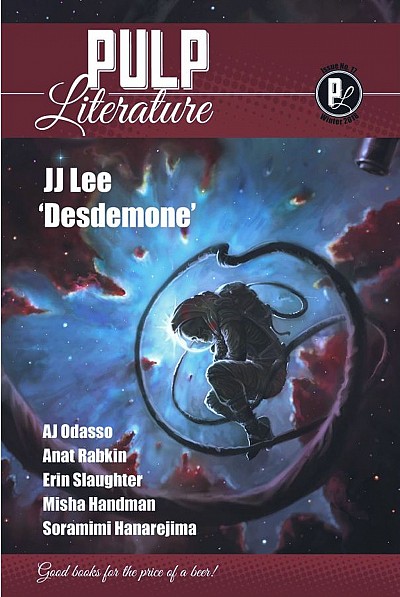 Maple is a new magazine for True North organic living.

Precedent Magazine is a law and lifestyle magazine for lawyers. Precedent seeks out and celebrates Toronto lawyers who are building cutting-edge careers and pushing the envelope in a profession that can be old-fashioned and slow to change. The magazine is especially interested in highlighting young lawyers from diverse backgrounds, in an effort to reflect a more accurate image of today’s lawyer.

Pulp Literature: Fresh genre-busting fiction in a quarterly book-sized digest. Each big issue contains over 200 pages of short fiction, poetry, comics, and illustrations you can’t put down. Good books for the price of a beer!

From the Magazines Canada team, a big welcome to our newest member magazines!

Interested in joining Canada’s national association and lead advocate for magazine media? Find out how membership adds up to success!