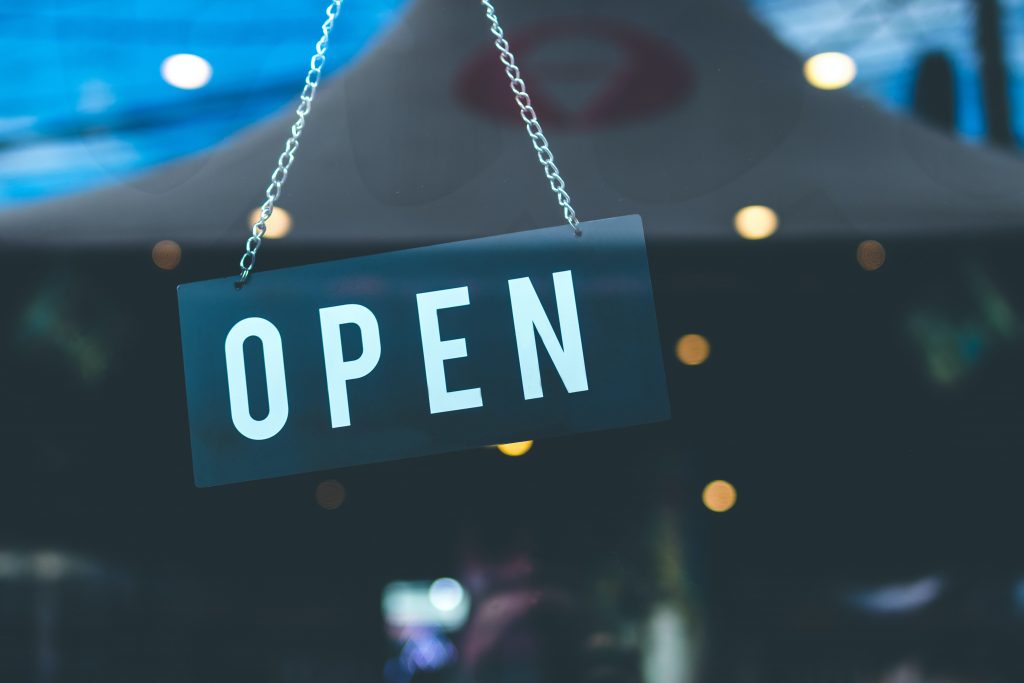 Chapters and Indigo stores have started reopening. Shipments that included Magazines Canada titles have been sent to the first of the opening stores via Disticor the past two weeks. The Chapters/Indigo stores will continue to reopen in waves, according to provincial guidelines, over the next few weeks, we are told.

A full list of the open stores we sent magazines to this week is included in this update, below.

If you are planning to send a new issue for distribution, please contact Chris Chambers in advance to figure out draw numbers. With some big stores still closed and shopping entering a new frontier, we are still asking most publishers to adjust their draws accordingly.

The Magazines Canada warehouse (Tilwood) has been open the whole pandemic to receive distribution copies: Monday to Friday, 8 am to 4 pm (ET). If you usually send copies to the Disticor warehouse as well, we ask you to redirect them all to Tilwood at this time.

Stay tuned for another distribution update later in June. In the meantime, please connect with me with your distribution-related questions: cchambers@magazinescanada.ca.

Magazines Canada retailers that are open as of June 11, 2020: