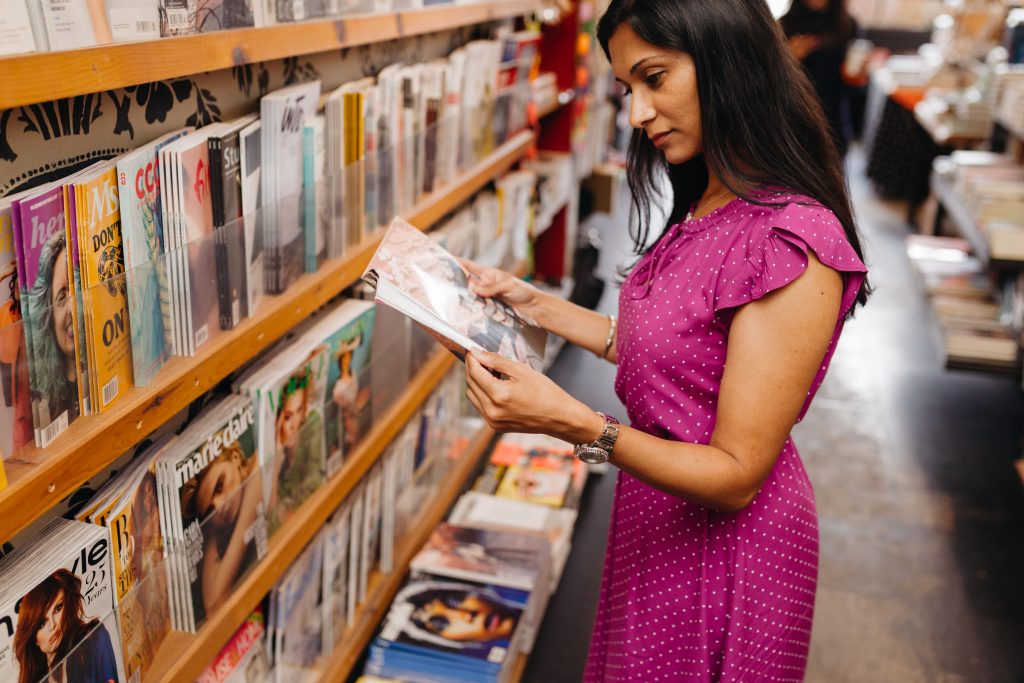 As of April 15, 2020, about 75% of Magazines Canada’s independent retailers are now closed and 100% of Chapters and Indigo stores have been closed for most of this past month.

It has been one month since magazines shipped from Tilwood (Magazines Canada’s distribution warehouse).

Magazines are being received and held at Tilwood. If you have shipped your magazine in the past month, it has arrived safely as usual.

If you have a new issue to send to Tilwood, planned to arrive before most stores have reopened, please send 50% fewer copies.

If you send copies direct to Disticor, please stop shipping these copies as soon as possible. All shipments should be sent to Tilwood until further notice.

About 25% of Magazines Canada’s independent retailers remain open to the browsing public. We hope to ship these stores an order of magazines by the end of April. We will ship as per usual to these stores. The invoices will be prepped by Chris Chambers, picked and packed by Tilwood, and shipped to stores via Canpar. We likely won’t be able to distribute all the copies sent at this time.

When will stores reopen? Here’s what we know:

100% of Chapters and Indigo stores are closed until the beginning of June at the earliest. We think it could be different at some of our independent retailers, but at this point there is no predicting when stores will reopen.

For magazines with issues in Chapters and Indigo stores during this time (March, April, May), credit deadlines will be extended by Disticor, however, there is a short runway for this given the frequency of magazines. Many will be returned without getting a good chance to sell. Please try to control your expectations regarding sales of the issues sitting in stores during this time.

We will keep our members who participate in our retail distribution service apprised with a bi-weekly update about how distribution is unfolding. Mostly working from home, available via email for specifics, gossip and questions. Stay safe and good luck!