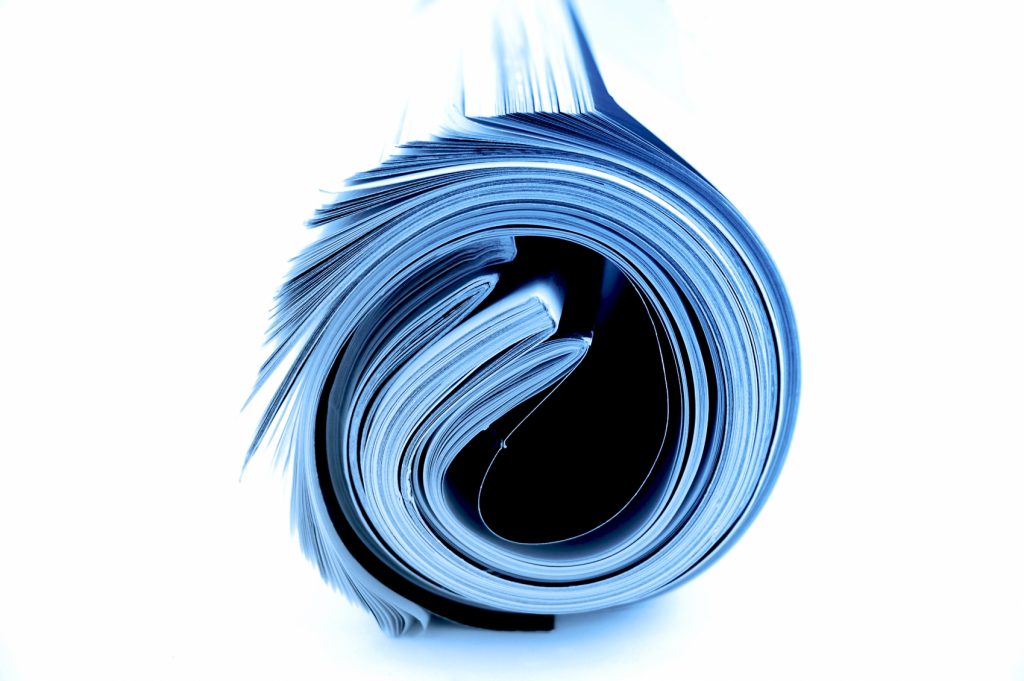 On June 15, the Parliamentary Standing Committee on Canadian Heritage released its long-awaited report emanating from its study on the media and local communities. Entitled Disruption: Change and Churning in Canada’s Media Landscape, the 100-page report is the outcome of a study that began over 15 months ago, in February 2016, heard from 131 witnesses and received numerous written briefs.

The committee’s study was organized around two central themes: the media as a reflection of Canada’s cultural diversity and the media as a pillar of Canadian democracy. The report discusses Canadians’ access to local information media, including digital and print media and magazines, as well as the broadcasting and radio sectors; current policies, programs and regulations; the impact of media concentration; journalism in the new world; and the impact of digital media.