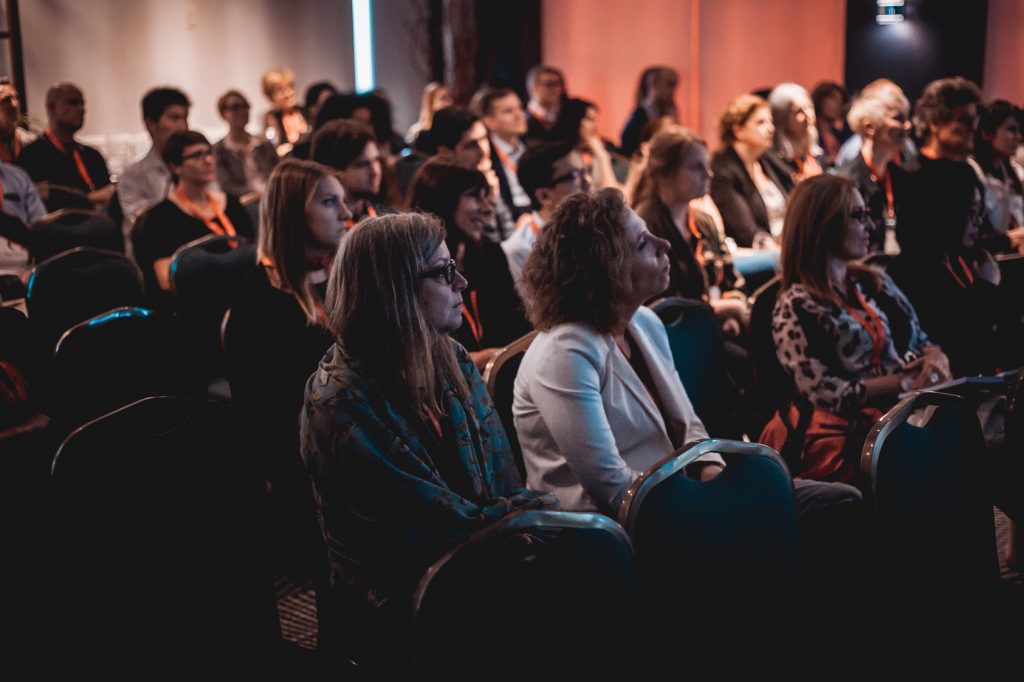 The 2017 Alberta Magazines Conference and Awards Gala is coming up on March 16–17 in Calgary, and hosts AMPA have just released a sneak peek at some of the speakers you’ll meet at this year’s event:

The 2017 conference program will feature 15 speakers in total from some of the world’s leading media brands, speaking about timely topics in publishing, editorial, digital, design and ad sales.

AMPA releases the full conference lineup later this month on January 30 on a new AMC website with interviews, podcasts, registration details and everything else you need to know about the event.