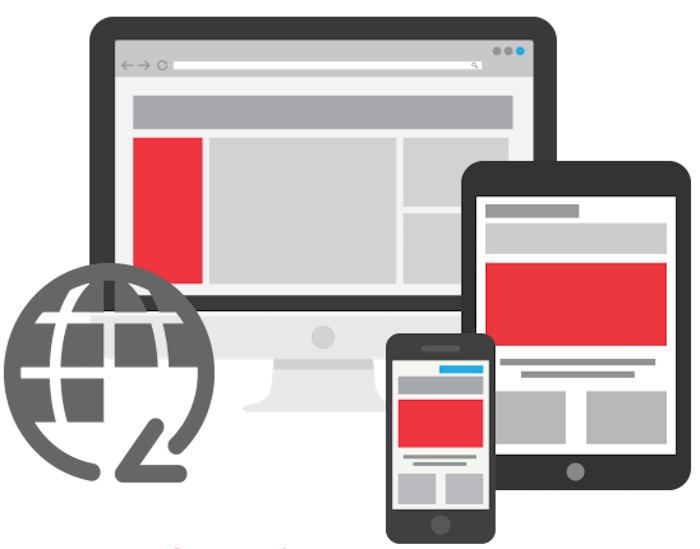 On August 21, the Standing Senate Committee on Transport and Communications released its interim report on The Tax Deductibility of Foreign Internet Advertising in Canada.

The report recommends that the federal government study the idea of changing tax measures that encourage news media advertisers to spend money with foreign companies. In a press release, the Senate committee notes that “foreign-based companies such as Facebook and Google account for as much as 80% of Canadian online advertising revenues. Those companies compete for advertisers with traditional Canadian broadcast and print media outlets.”

The federal government announced plans to review parts of the Income Tax Act in its 2018 budget. This report recommends that the government study Section 19 of the Income Tax Act, which makes advertising in newspapers, magazines and online publications a tax-deductible expense. Magazines Canada has strongly advocated that these advertising deduction provisions be extended to Canadian-owned digital platforms, as well as to make advertisements purchased by Canadian advertisers on foreign-owned platforms non-deductible. CEO Matthew Holmes appeared before the Senate committee to make this statement in May, and his testimony is cited in the report, building the case for expanding Section 19’s tax advantages to online platforms.

Did you know that under Section 19 you can offer a tax incentive to your print advertisers? Advertisers are eligible for a 100% deduction of their print advertising expenses with Canadian publishers. Find out more in our new toolkit for Magazines Canada members on Tax Incentives: Advertising with Canadian Magazines, made possible with the support of the Ontario Media Development Corporation. [Members only; login required]