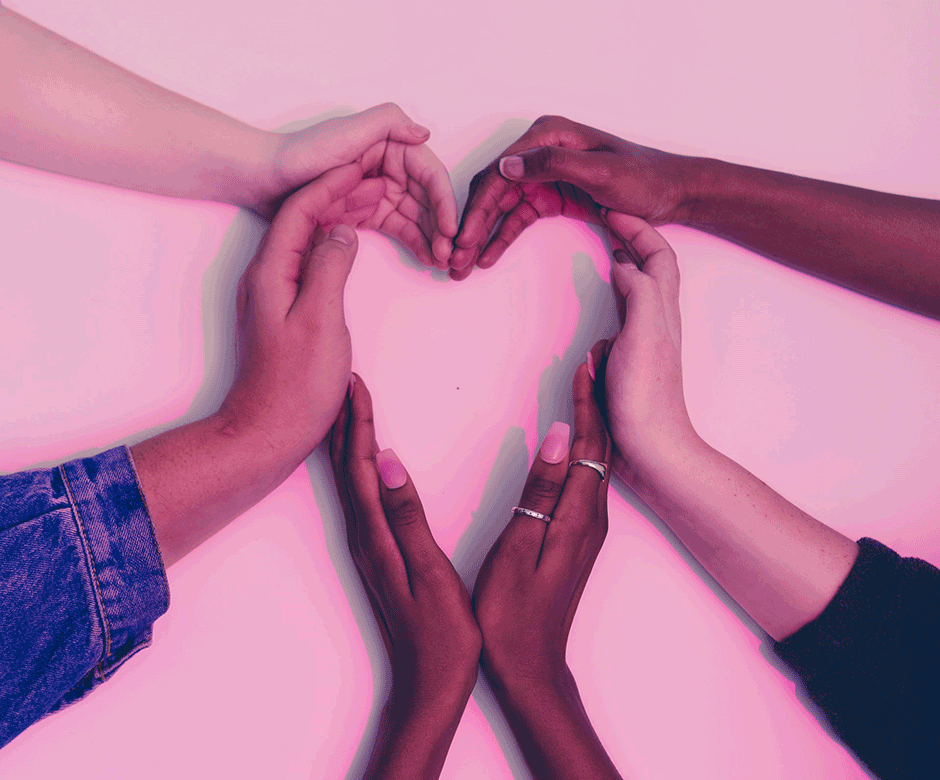 volunteer of the year

Scott Jamieson, Chief Operating Officer at Annex Business Media, has been named Magazines Canada’s Volunteer of the Year for 2020. 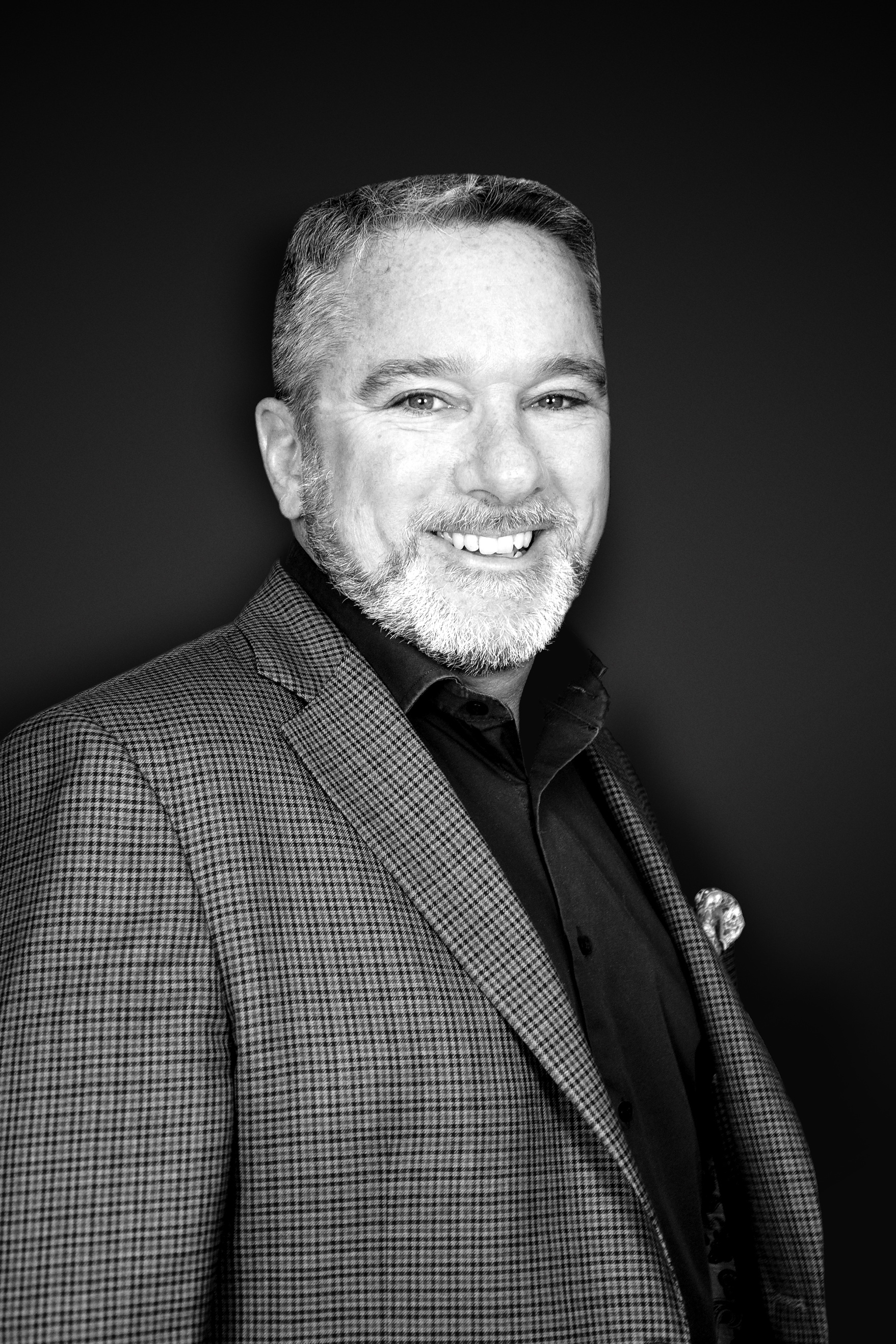 Scott Jamieson has 30 years’ experience in B2B media and is currently the Chief Operating Officer of Annex Business Media. He served as Chair of the board of Magazines Canada from 2017–19 and is currently Past Chair, and is a former board member of the KRW Awards as well as the BPA Magazine Advisory Board. He is also a KRW Gold Medal award winner.

“Scott is very generous with his time, and always ready to assist fellow magazine colleagues and professionals,” said Jennifer Varkonyi, Publisher of Maisonneuve and Chair of Magazines Canada. “I can’t think of anyone more deserving of this recognition,” said Melanie Rutledge, Executive Director of Magazines Canada. “For years, Scott has contributed his time as an advisor and mentor to others. He is a champion of B2B magazines and magazine professionals, and of the Canadian magazine industry.”

Scott Jamieson covered the forestry sector for over a decade, becoming editor of Canadian Forest Industries in 1992 and helping to launch Canadian Wood Products that same year. In 1993 he became part owner of these two magazines as well as Opérations forestières et de scierie. Scott joined Annex Business Media in 2004 when these three magazines were acquired, becoming publisher of the Montreal office in 2007 and group publisher of 10 titles in Simcoe, Ontario in 2009. In 2008 he launched Canadian Biomass magazine, and in 2018 was involved in the launch of a new aquaculture magazine and trade show, RAStech.

In addition to recognizing a volunteer at the national level, we would also like to celebrate the great accomplishments of magazine volunteers from across the country.

Two regional volunteers are being recognized for their outstanding contributions and accomplishments by their local magazine associations: Alberta’s Micheline Maylor and Ontario’s Alysa Procida. 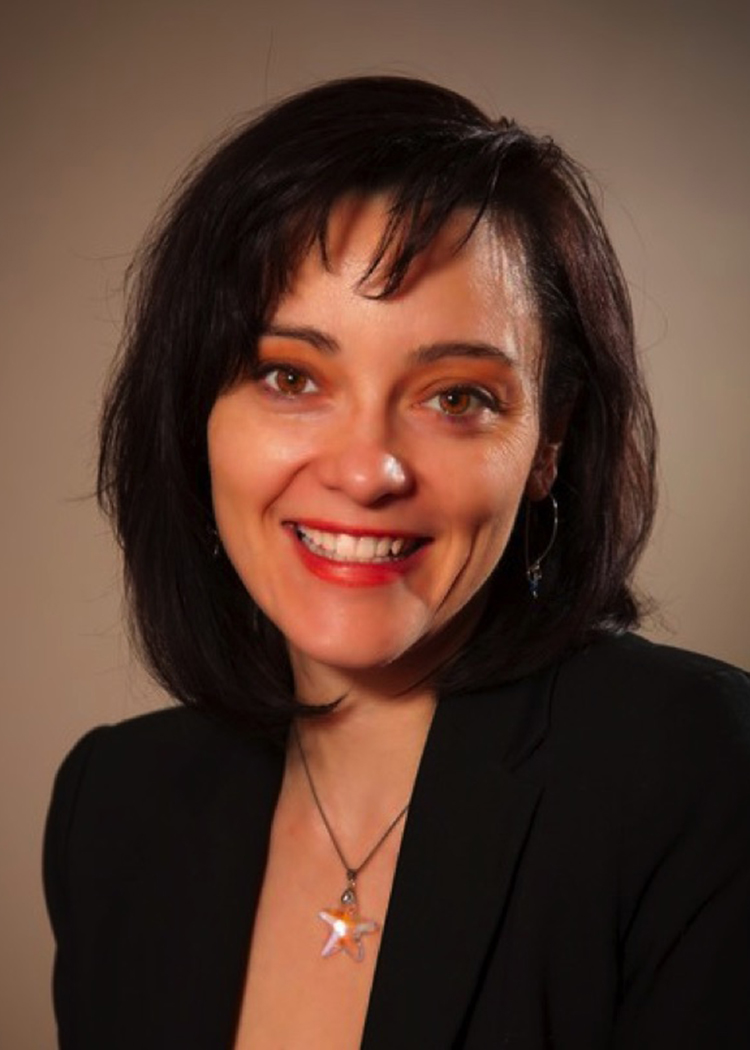 As the Editor-in-Chief of FreeFall magazine, Micheline Maylor fills its pages with the work of local artists, but her idea of “support” goes far beyond this role. For years, Maylor has actively sought out the city’s most talented artists—especially those who are undiscovered or stalled—and offers them the kind of mentorship, encouragement and connection that nurtures lasting careers. Maylor has donated hundreds of hours to this project of supporting artists. She has created, hosted and presented at events that highlight the importance of Canadian art, including Calgary literary events Wordfest and the Spoken Word Festival; formed collaborations with authors and magazine industry members; supported independent bookstores by choosing them as venues for biannual FreeFall launches; adjudicated several literary awards; and worked to connect established artists with up-and-comers. A respected poet, editor and creative writing teacher, Maylor regularly puts her own creative work on hold to help others achieve their literary dreams. Meanwhile, she oversees all aspects of FreeFall along with a team of volunteers, from editorial and design to layout, production, distribution and finances. Under Maylor’s direction, FreeFall has grown from an in-house newsletter of community writing into a nationally recognized literary journal with submissions from around the world. More importantly, Maylor’s generosity with her time and talent has made FreeFall a space where writers can grow, gain confidence and thrive. 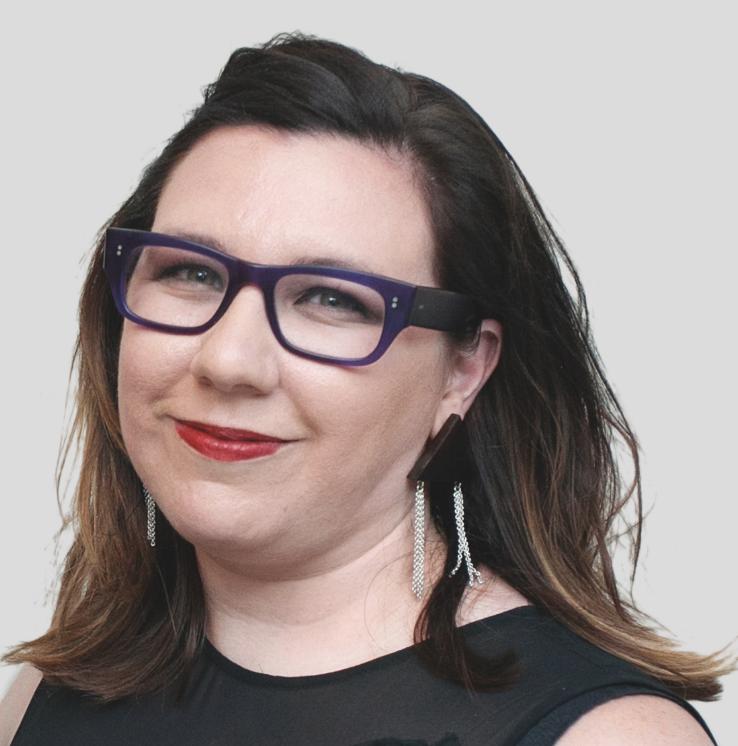 Alysa Procida is Publisher of the award-winning Inuit Art Quarterly (IAQ), the only publication in the world dedicated to celebrating the arts and artists of the circumpolar world, and has transformed this legacy publication with 30+ years of history into one of Canada’s leading art magazines. Since joining the magazine in 2015, she has overseen the IAQ’s circulation expansion to the largest in its history. Under her leadership, the IAQ expanded to include two distinct online platforms in addition to the print title—the IAQ Online and the IAQ Profiles, as well as a suite of enewsletters. She also oversaw a full redesign of the IAQ in conjunction with the Inuit Art Foundation’s 30th anniversary in 2017 and the magazine’s first National Magazine Award in 2018. In 2019, she was shortlisted for Publisher Grand Prix at the National Magazine Awards. Alysa sits on the Board of Directors for Magazines Canada.

On behalf of Canadian magazines from across the country, Magazines Canada thanks these volunteers for their hard work and dedication to the industry.

Magazines Canada will recognize the Volunteer of the Year award winners at MagNet: Canada’s Magazine Conference, held online on Thursday, November 26, 2020, following the MagNet Marquee at 11:45 am (ET).