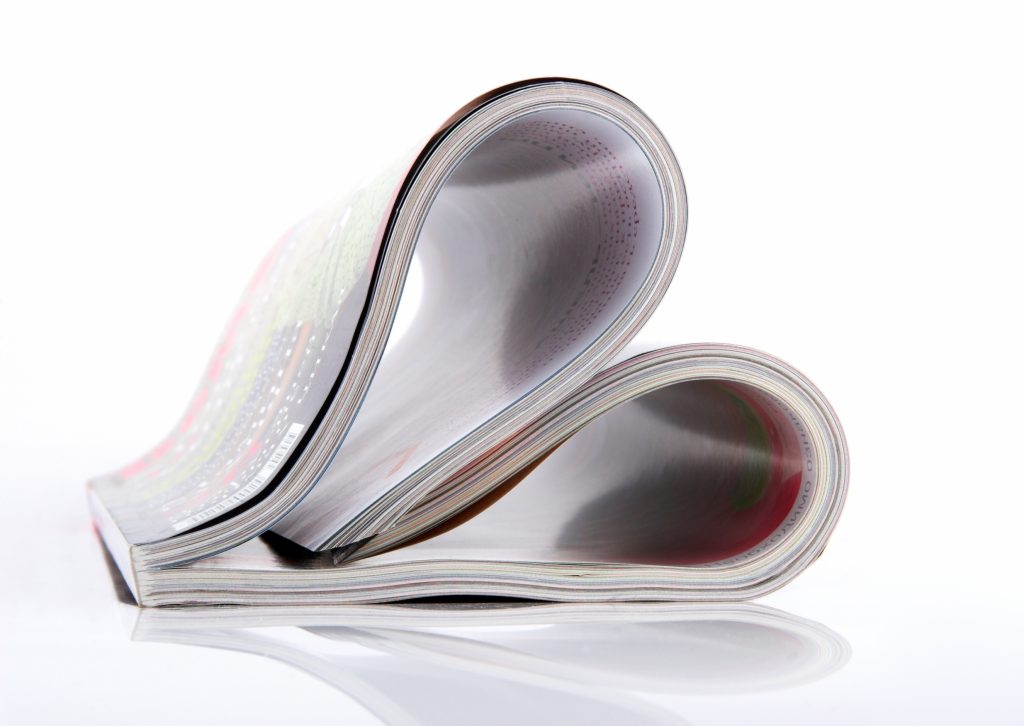 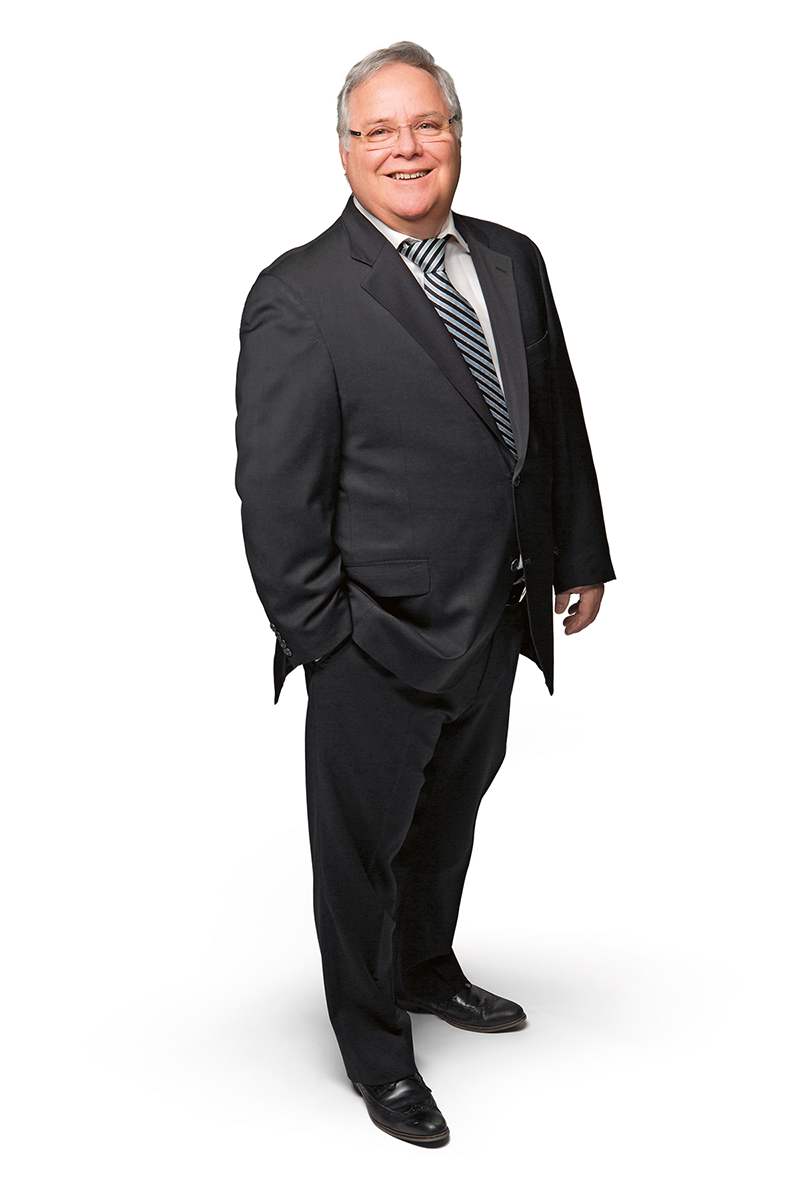 Robert Goyette has always been active in the world of magazine industry associations: he was a founding member of the Quebec magazine publishers’ association (l’Association québécoise des éditeurs de magazines) more than 25 years ago and was its chair for many years. He has also served on the board of Magazines Canada and as its chair, the first from an editorial background and the first ever not from Ontario.

Goyette’s contribution to the industry is also being recognized by the Quebec magazine publishers’ association. He is the recipient of the Magazines du Québec 2016 Volunteer of the Year Award.

“Robert has been a mentor and a leader to many people in our sector, while helping to build the groups, programs and supports we now take for granted,” said Matthew Holmes, CEO of Magazines Canada. “I remember the first time I met Robert: it was during my final interview for this position. He asked hard questions and he expected my responses in French. But he listened to what I said, and asked more questions that showed he was thinking about it. In my short time at Magazines Canada I’ve seen his considerable contributions to our industry: as he prepares to move into a new stage of his career, it’s only right that we stop and recognize what he has achieved.”

After six years as a newspaper reporter and editor at The Montreal Star, Robert joined Reader’s Digest in the fall of 1979 as an editor for Sélection. He left the company to become Managing Editor at L’actualité from 1987 to 1993 but returned to Sélection in 1994. He was responsible for the creation of the first RD Canada websites in French and English in 1998, and later appointed Editor-in-Chief of Sélection in 1999. He became Vice-president of Reader’s Digest Magazines Ltd the following year. In 2002, he was named Chair of the Reader’s Digest Foundation. Beginning in 2004, Robert also oversaw the creation of Books and Special Publications for Canada in English and French. In 2009, he was appointed Editor-in-Chief of Reader’s Digest Canada, Our Canada and More of Our Canada magazines. In 2014, he relaunched Best Health magazine with new Editor Beth Thompson.

The Magazines Canada Volunteer of the Year Award is awarded annually to one individual whose outstanding volunteer contributions have had a national impact on the Canadian magazine industry.

Three other volunteers are being recognized for their outstanding contributions and accomplishments by regional magazine associations: BC’s Natasha Sanders-Kay, Alberta’s Joyce Byrne and Ontario’s Todd Latham.

Magazine Association of BC Volunteer of the Year: Natasha Sanders-Kay

Natasha Sanders-Kay is Managing Editor at subTerrain Magazine, where she has worked since 2012. Over the years Natasha has worked, organized and volunteered for feminist organizations, and is actively involved with a variety of other stakeholders on planning a small cross-Canada conference within the next year or so focusing on intensive discussions on diversity/inclusivity in publishing with academics and industry leaders. For MABC, Natasha spent a lot of time finding the right mix and organizing the popular Inclusive Magazine Publishing panel at WORD Vancouver 2016 in September. 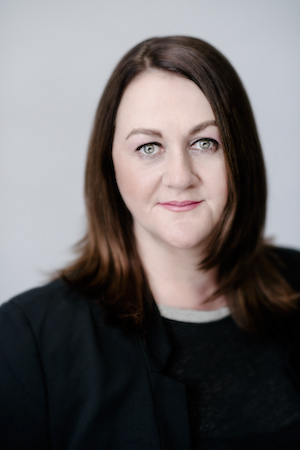 Joyce Byrne is the publisher of Avenue Calgary magazine and the president of the Alberta Magazine Publishers Association. She began her career as publisher of This Magazine in Toronto, and was Magazines Canada’s Volunteer of the Year in 2011. Byrne is currently proofreader for Taddle Creek and sits on the boards of the International Regional Magazine Association and NABS West. 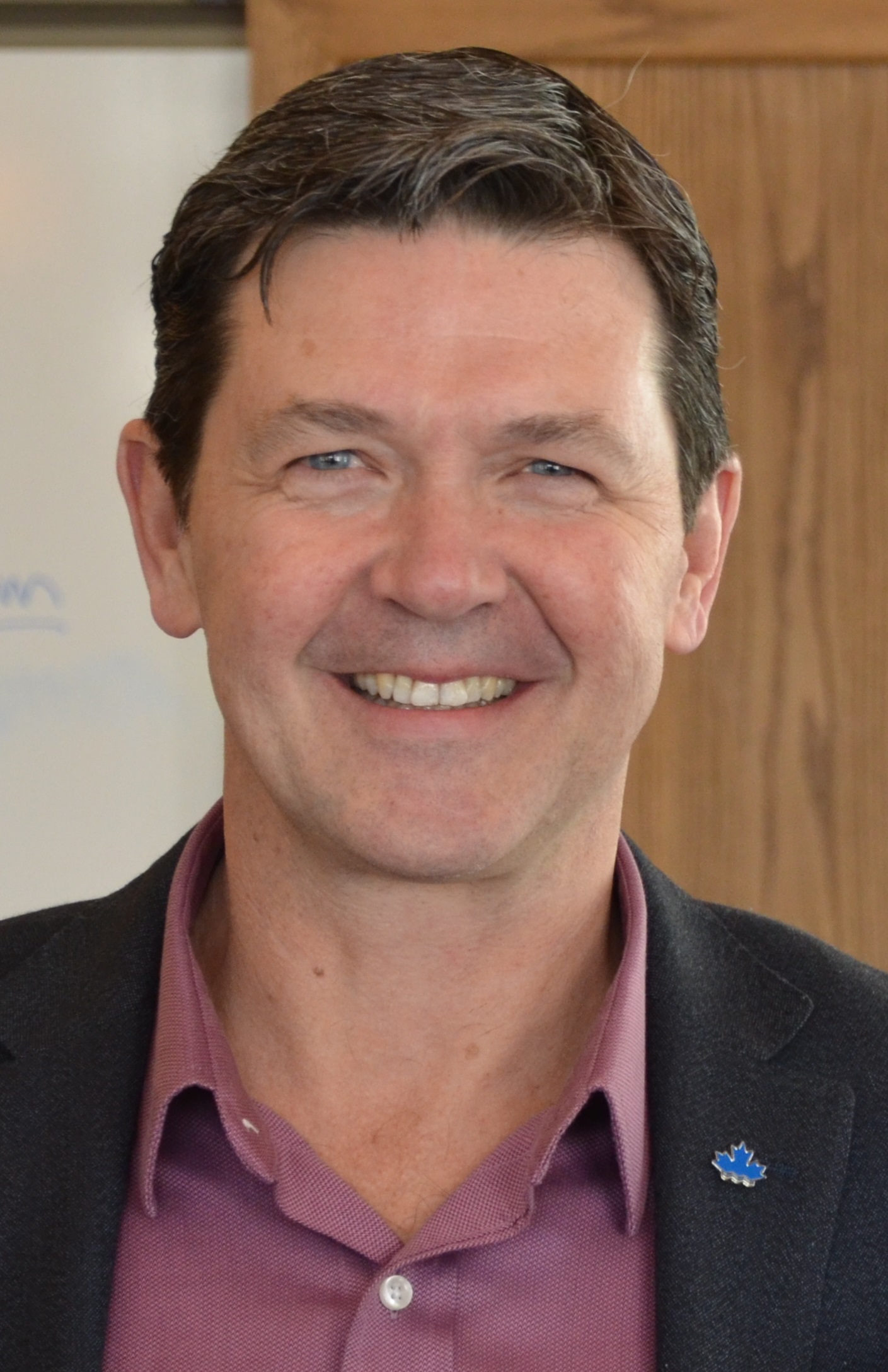 Todd Latham is Founder and President of Actual Media Inc. He is a trusted advisor and consultant to companies and institutions for his media brand experience, editorial direction, communications planning and marketing execution. In March 2011 he travelled to Antarctica with Sir Robert Swan and became an alumnus of 2041. Latham is also a senior associate of the Canadian Urban Institute and an award-winning member of the University of Toronto Environmental Finance Committee.

On behalf of Canadian magazines from across the country, Magazines Canada thanks these volunteers for their hard work and dedication to the industry in 2016.

* The Manitoba Magazine Publishers’ Association and the Atlantic Magazines Association did not announce a Volunteer of the Year for 2016.

Goyette and the three regional volunteers will receive their awards at the Magazines Canada luncheon on Thursday, April 27, 2017 at MagNet: Canada’s Magazine Conference at the Courtyard Toronto Downtown at 475 Yonge St. in Toronto.

Presse Internationale, Bloor Street is the 2016 Magazines Canada Retailer of the Year