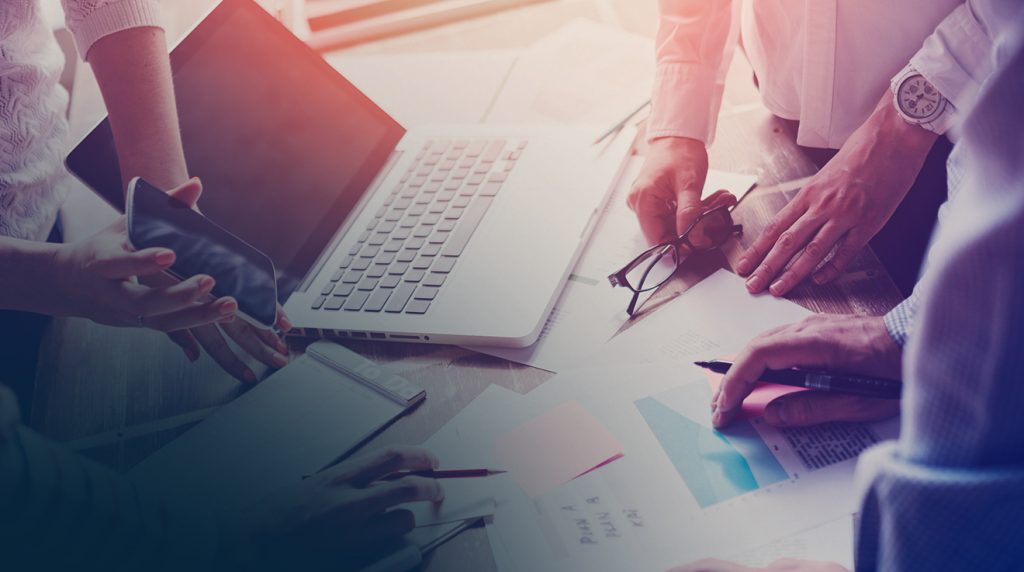 Refinery29 Canada to Launch in October

J-Source reports that Refinery29, the global digital media company focused on young women, will launch a Canadian edition in October. Carley Fortune, the former editor-in-chief of Chatelaine, will helm Refinery29 Canada as its executive editor.

The Canadian edition will be headquartered in Toronto and cover both national and international stories about fashion, beauty, wellness, politics and culture, reports J-Source. Fortune will spearhead the launch of Refinery29 Canada and report directly to Refinery29’s co-founder and global editor-in-chief Christene Barberich.

Refinery29 is currently hiring a staff writer and a visual editor for the Canadian site.

In addition to its original American outlet, Refinery29 has also launched UK and German editions, and J-Source notes that the company plans to expand into the French market as well as Canada.

Carley Fortune is a multiplatform editor, with expertise in digital strategy, editorial packaging and video creation. She was the editor-in-chief of Chatelaine, and previously worked at The Globe and Mail, the award-winning weekly The Grid and at Toronto Life.

In 2017, she spoke at MagNet: Canada’s Magazine Conference about how analytics can make you a better editor, and has written a Hotsheet and given a webinar presentation on helping editors understand the world of data.