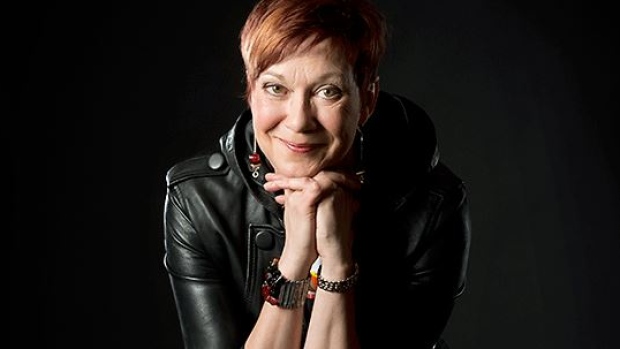 Magazines Canada staff and Board are deeply saddened to learn of Ruth Kelly’s passing.

Ruth was a long-time board member and the current secretary for our association. As a staunch advocate for all magazines, but especially for business media and western Canadian publications, Ruth was passionate, funny, and eloquent; a mentor and a true and generous friend to the industry.

She will be greatly missed.

From past board member and Avenue Calgary publisher Joyce Byrne: “I often tell people the reason I moved to Alberta is because Ruth Kelly made me an offer I couldn’t refuse. She was tenacious and influential and generous and brilliant. I am honoured to have served as her right hand and to have seen the commitment she had to journalism, human rights, Alberta stories and to mentoring anyone who asked. Alberta’s magazine family has lost a giant.”

From our CEO Matthew Holmes: “Ruth was a fiery member of our sector who’s served the industry over many years. She was a mentor to many, and a no-bullshit heavy-hitter who was able to move through many different groups and sectors with confidence and clarity of thought. I know she’ll be missed by many in the industry.”

Ruth Kelly was the president and CEO of Venture Publishing Inc., and the publisher and editor-in-chief of the award-winning Alberta Venture and Alberta Oil magazines. She chaired Epcor’s Community Essentials Council, which directs Epcor’s annual philanthropic activities, and was a member of the Alberta School of Business’s Advisory Council, the Alberta Promise cabinet, the board of directors of Magazines Canada and the Mayor’s Business Roundtable advisors for the City of Edmonton.

She was recognized as a Global Woman of Vision in 1998, a YWCA Woman of Distinction in the Entrepreneur category in 2003, and was the Allard Chair of Business at MacEwan School of Business in 2005. The Canadian Women in Communications selected Ruth for their 2008 Woman of the Year award, making her the first Albertan to receive this national honour.

On the occasion of Venture Publishing’s 15th anniversary, the Alberta Magazine Publishers Association awarded Ruth with a Lifetime Achievement in Publishing Award. In 2013, Ruth received the Queen Elizabeth II Diamond Jubilee Medal for her contributions to Canada. Last June, Kelly was awarded an honorary doctor of laws degree from the University of Alberta, where she instructed graduates: “Be curious. Be bold. Be kind.“