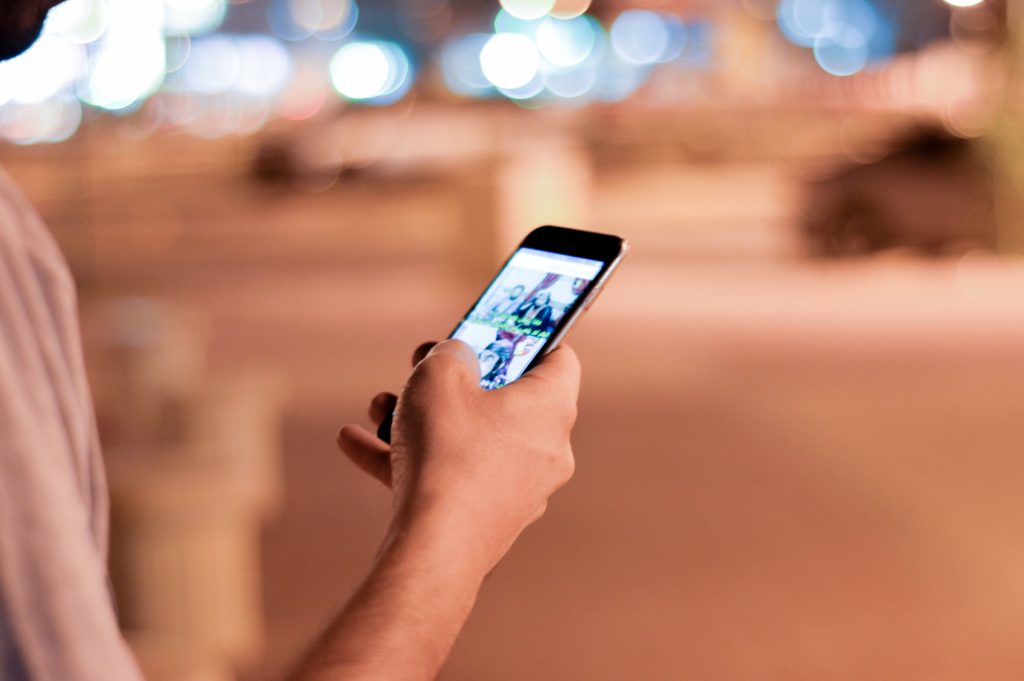 Data from MPA’s monthly brand audience report shows a quarter of brands surveyed say mobile audiences are three times or greater than their web audiences. In October 2015, the report showed the mobile web platform had a 29% share of total audience, whereas in October 2016, its share has increased to 32%. Read more about this trend at FIPP.

As the bot and non-human web traffic issue continues to spiral, a new survey reveals that 80% of publishers concede they don’t have insight into how their traffic is audited by third-party providers. In addition, the survey by The 614 Group and Distil Networks found that 74% of publishers reported that traffic quality issues are part of pre-sales discussions, and 68% said they have received requests for information (RFIs) with acceptable non-human traffic (NHT) thresholds. Read more at MediaPost.

Facebook has found more flaws in its ad stats, and is making changes to give advertisers more accurate numbers. This time Facebook said it will tweak how it estimates the potential audience size for new campaigns, an area where advertisers have been saying the figures seemed off. Read more about Facebook’s latest ad flaw at AdAge.