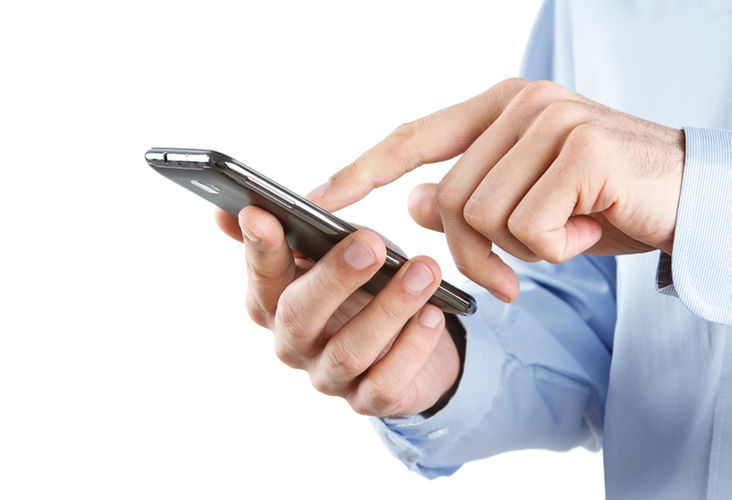 The new “ad creative framework” will be powered by AOL’s data and platforms—the company plans to provide data as a consumer benefit, offered by AOL sponsors. They also plan to provide incentives to consumers with DataPerks by giving them the opportunity to upgrade their wireless data plans in exchange for brand engagements, which will be offered through parent company Verizon.

Another new format unveiled as part of BrandBuilder is a truncated version of pre-roll called Player Up, which will be a “suite of non-intrusive, consumer friendly as experiences.” Instead of the usual 15- or 30-second run, Player Up spots only run in 3-second and 7-second segments.