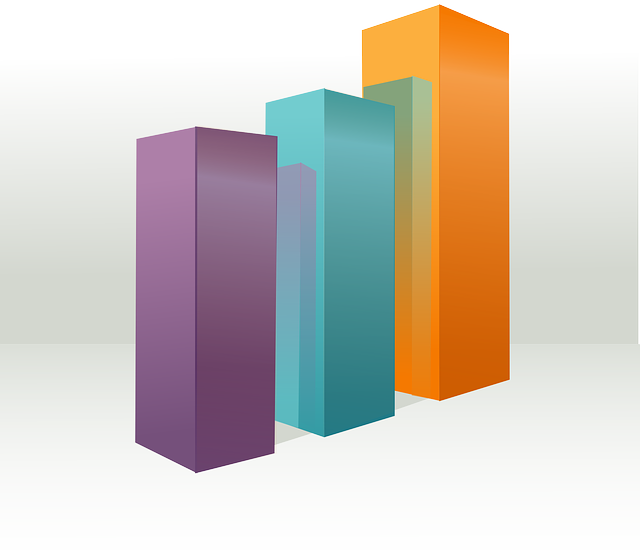 Agency revenue up but growth rates are slowing

U.S. agency revenue and digital revenue increased again in 2016, according to the Agency Report 2017, but the pace is slowing amid the rise of consultancies, compression of spending by marketers and added competition from new agency models. Revenue growth for agencies was the slowest since 2013—and digital revenue growth slid to 8.0% last year from 13.5% in 2015. Read more at AdAge.

For the next two weeks, digital publishers will be pitching advertisers at the NewFronts. One of the themes they’ll be emphasizing this year: Spend money with us because your ads will be safe here. The words “trust” and “brand safety” are expected to be heard a lot during publishers’ presentations and in meetings with advertisers afterward. Read more about NewFronts at Digiday.

Three years ago, the Norwegian publisher Amedia, which owns 62 local and regional outlets across the country, introduced a digital subscription strategy, starting with a universal login system across all its newspapers’ platforms it called aID. Since launching in April 2014, the company has signed up about 130,000 digital subscribers—more than any American newspaper aside from The New York Times, The Wall Street Journal and The Washington Post. Read more about Amedia’s strategy at NiemanLab.

Civilized, a digital media company focused on cannabis culture for professionals, has raised $1 million in a Series A funding round. It is planning to raise up to $3 million during this capital raise from private investors. Read more at MediaPost.