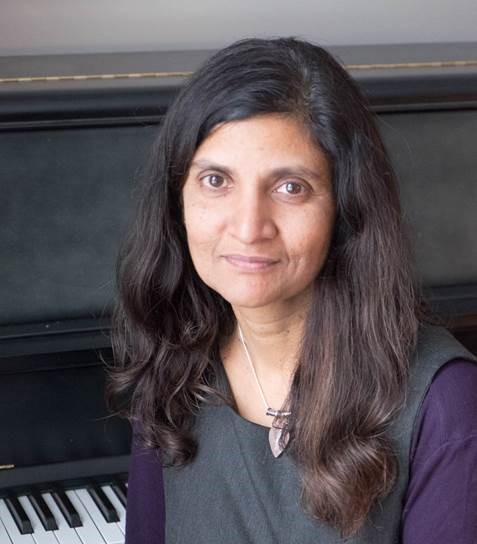 In the latest episode of AudioMag, Sheila James, who is a senior strategic advisor at the Canada Council for the Arts, speaks with host Tina Pittaway about the new funding formula that the agency is using to help determine where grant funds are allocated, and the Council’s increased emphasis on diversity in funding and at cultural organizations.

The Canada Council is a major source of publicly funded grants for the arts, including publishers.

Diversity and the Canada Council

James says there is a particular emphasis on groups who have been historically marginalized and faced systemic barriers in regards to funding opportunities.

“The Canada Council, as a public institution, as a Crown corporation, we are of course responsible to taxpayers and want to ensure that we are funding the plurality of the Canadian population,” she explains. “We want to make sure that the arts benefit all Canadians. And that arts professionals from every culture represented in Canada have equal access to gaining funds.”

Core program funding is being assessed with an emphasis on serving the needs of diverse audiences, as well as staffing within organizations.

“The criteria we have introduced is we are asking these organizations to describe their plans and basically report on the diversity within their organization. Both from the point of view of their personnel, but also their programming,” says James.

Considered approaches to programming and hiring is what James hopes cultural organizations will follow through on, rather than tokenistic approaches that do not serve audiences or institutions well.

“Tokenism is obviously not what we are looking for,” she says. “We are hoping that not only will we have some sort of cultural renaissance in terms of encouraging diversity, I’m personally hoping it will also be a kind of spiritual renaissance. Which basically means that we are looking at deeper engagement. Deeper reflection on what it means to be a diverse country, a diverse arts community, and drill down to a diverse organization.  And to avoid tokenism what we are hoping to encourage is an approach that is considered.”

Listen to the entire conversation with Sheila James.