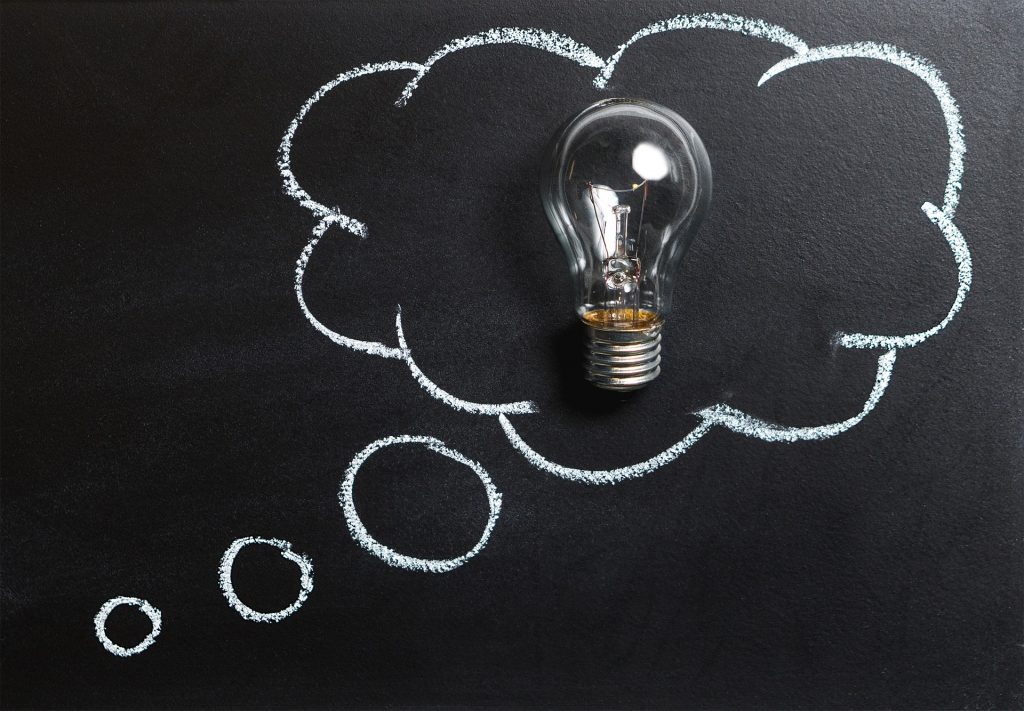 For some, the idea of having a strategic professional plan in an era of profound change in publishing might seem like an exercise in frustration, but others would argue that it’s even more essential to have clear goals, and time carved out to foster them.

A professional strategic plan can lead to increased career satisfaction, better position you for promotions, and provide a good framework for guidance when things don’t go quite as planned.

At MagNet 2018, longtime writer and editor Kim Pittaway, who is the executive director of the MFA in Creative Nonfiction program at the University of King’s College in Halifax, shared her tips in a session on creating a strategic plan, no matter what stage you are at in your career.

“I think it’s really useful to start thinking about this as early in your career as possible, but if you haven’t done it already there’s no point in your career where it’s bad to start doing this,” she says in the latest episode of AudioMag. “It really is about getting specific and clear about what it is that you want to accomplish both for your own career, your employer and how that fits into the larger picture.”

One key area that garners strong love-it-or-hate-it reactions is that of networking. Some people thrive in what are typically seen as networking opportunities, while others avoid them like the plague.

“In a lot of ways I don’t like the word network, I think a lot of us have some reluctance and discomfort with the word network and I think that’s partly because we think about networking in a really limited way,” she explains.

For Pittaway, networking has expanded beyond those ideas of industry-related social functions and events, to include a much broader notion of networking.

“Where in my career that I have been successful in networking is actually in creating connections by doing things with and for other people, so taking part in professional associations or activities in your workplace that offer you chances to connect with other people,” she says.

What’s important is finding a way to connect with others in your industry that feels right and real, and, she says, in a way that is reciprocal.

Rather than focusing on building up a large roster of Linkedin contacts, and only connecting when you need something, be generous in what you share with specific people, keeping their interests and needs in mind and simply sharing the occasional article with a contact whom you think would appreciate it.

“That’s networking. You’re passing along some value to someone else whom you know is interested in a particular subject and you’re showing up in their in box when you’ve got something to give them, not just when you want something from them,” she says.

What Are You Accomplishing?

Thinking more broadly about what you want to accomplish that you’ll be proud of, in specific assignments or tasks, is something that’s worth putting some real effort into strategizing around. And within that, of course, you will want to think about what will make your bosses and clients happy.

“What can you do that perhaps delivers more than they expected from you?” she asks. “But also make sure that you are taking those steps to make those accomplishments visible to others both internally within your organization and externally to your organization.”

That’s an important aspect particularly for the some people who work diligently in the background, who might have some real discomfort around touting their accomplishments.

“There are ways to flag your accomplishments in a genuine way that can be doing things like reaching out to people for input, and then when you’ve completed a project circling back to them and saying ‘Hey we just wrapped up, and here are the results of that project you helped me out on,'” she says.

Listen to the entire conversation with Kim Pittaway.