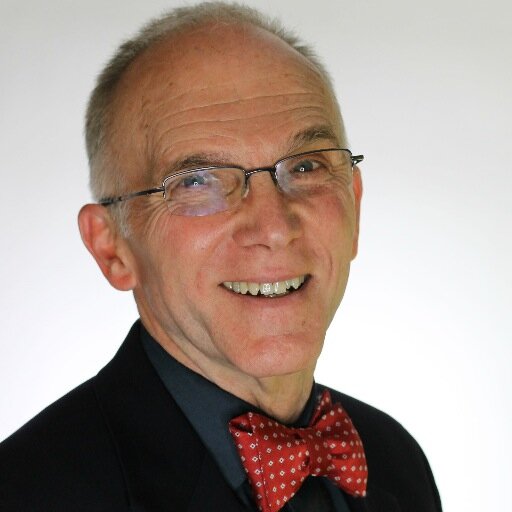 Native advertising is a growing source of revenue for publishers, with readers showing a definite preference for this storytelling approach, as opposed to display ads.

Those are just a few of the numbers that John Wilpers shared at his recent MagNet 2017 presentations in April.

Wilpers is the Senior Director, USA at INNOVATION Media Consulting.  He’s also the author and editor of the annual Innovations in Magazines World Report published for the world association of magazines (FIPP).

John Wilpers is the featured guest in the latest episode of AudioMag in conversation with host Tina Pittaway.

While the overall numbers are positive as far as readers embracing branded content, beware of the risks involved.

If you deliver a naked sales pitch as a native ad, 85-95% of consumers will never return to your site.

“If you do it poorly the chances of not just having a failure with that particular ad or that particular campaign, but turning off readers who will feel tricked and feel betrayed, and they will not only feel that way but they won’t come back,” says Wilpers. “Different studies show different results but upwards of 60% will abandon your site. And then to make matters worse they tell their friends on social media, so you’ve got exponential damage from just doing a poor job of native advertising.”

The trust that publishers have cultivated with their readership plays a big role in those same readers being open to reading a native ad that is featured within the pages of a magazine or online.

“If there is a native ad on a trusted website, the readers extend that trust to that native ad,” Wilpers explains. “Which is even more of a reason to do a good job because you are putting your own reputation on the line as well as advertisers’.”

With the trust of your readership on the line, Wilpers says publishers have to be comfortable in setting clear expectations for quality within native ads.

“At the very beginning you have to be able to tell the advertisers there are certain things they can and cannot do,” says Wilpers. “This is not a push, this is not a sell, this is thought leadership. And so it has to be of the same quality that you would accept or reject that you would put in your editorial pages.”

“Marketers market, and journalists tell stories. Marketers are selling and journalists are storytelling. Marketers almost can’t help themselves,” says Wilpers. “They’ve just got to push a product or a brand. What you’re trying to do is create an experience that adds value to a reader’s life; answers questions; entertains them; gives solace. It establishes a brand in their mind, not sells them.”

Brands that are used to seeing direct results almost instantly to a traditional campaign need to realize that native advertising campaigns can take a bit longer to settle in. And the costs can be much higher as far as creation. But, Wilpers says, the effects are much longer lasting if done properly.

Listen to the entire conversation with John Wilpers.