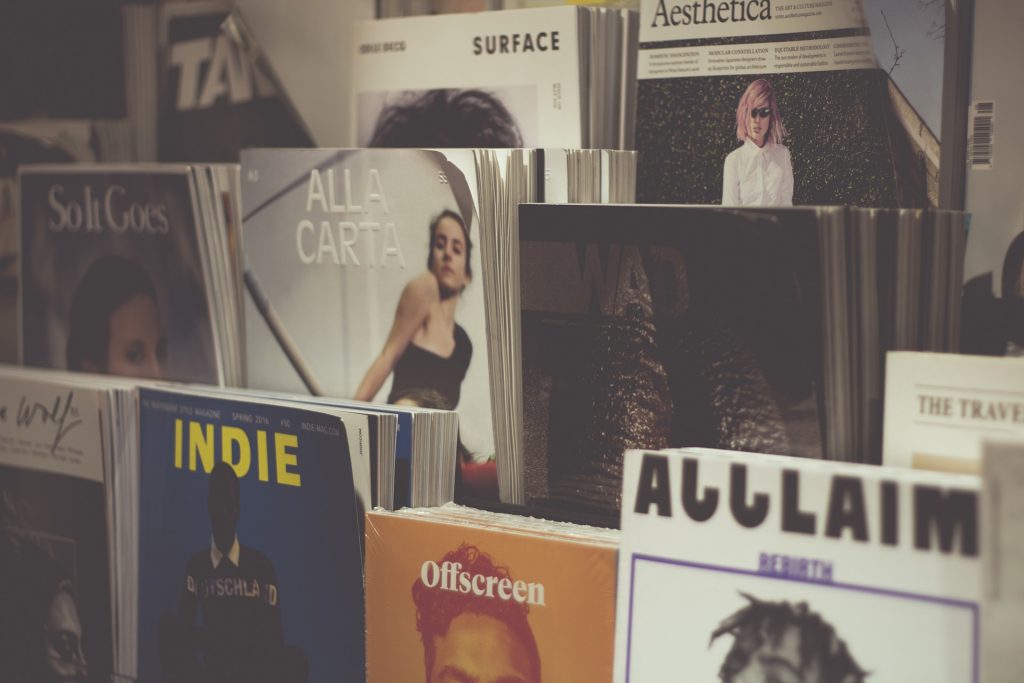 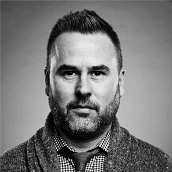 If you’ve been noticing a pared-down look on cover images appearing on magazine stands and in social media feeds, you’re not alone. This trend is one that stands out for John Montgomery as well. Montgomery is the art director at Reader’s Digest Canada and he recently led a webinar for Magazines Canada on what’s driving the leaner look in design, as well as other notable trends for 2018.

“People today are overwhelmed by information through social media and other channels. And you need something that will cut through that clutter,” Montgomery says in the latest episode of AudioMag, which explores many of the design trends he highlighted in the webinar. “Simple bold covers tend to do that much better nowadays than what traditional covers would have done.”

Montgomery looked at the role that niche publishing plays in the trend as well. Niche topics tend to have a very faithful following, and attracting readers via enticing cover lines doesn’t play prominently in many niche cover approaches. As a result, there’s more of a focus on an image or an attitude, and fewer cover sells. Social media also feeds this trend.

“More cover lines are more difficult to read in social media situations. And having something that’s a clear, strong, bold idea on your cover with minimal interruption gets across to the reader quicker now,” says Montgomery.

With newsstands’ footprint shrinking in retail spaces, social media is playing a bigger role in creating buzz for publishers.

“I think we can all admit that newsstand space has been disappearing over the last five years, so you have fewer opportunities to engage your readers or potential readers out in the physical world,” he says. “What you really want to do now is to engage them where they are, and social media seems to be the place. If you are going to try to connect with your readers you want something that is impactful that will cause them to stop and take a look.”

The stripped-down look of covers within this trend still retain an attitude that resonates with their readership, and finding that right note is just as important—if not more so—with this kind of design.

“You still have to take the right approach that will still resonate with your readers. You can’t just run a very stripped photo and minimalist type and expect that it will do just as well if it’s not what your readers are expecting,” Montgomery explains. “You still have to play within the area your readership would want, but in that area there is room to experiment. And I honestly feel that magazines should experiment more with that kind of thing—running too much of a formula at times can almost turn readers off. It’s there and nobody pays attention. I feel like every single cover is an opportunity to grab people and shake them a little and say ‘No no—you need to pay attention to this.'”

Listen to the entire conversation with John Montgomery.