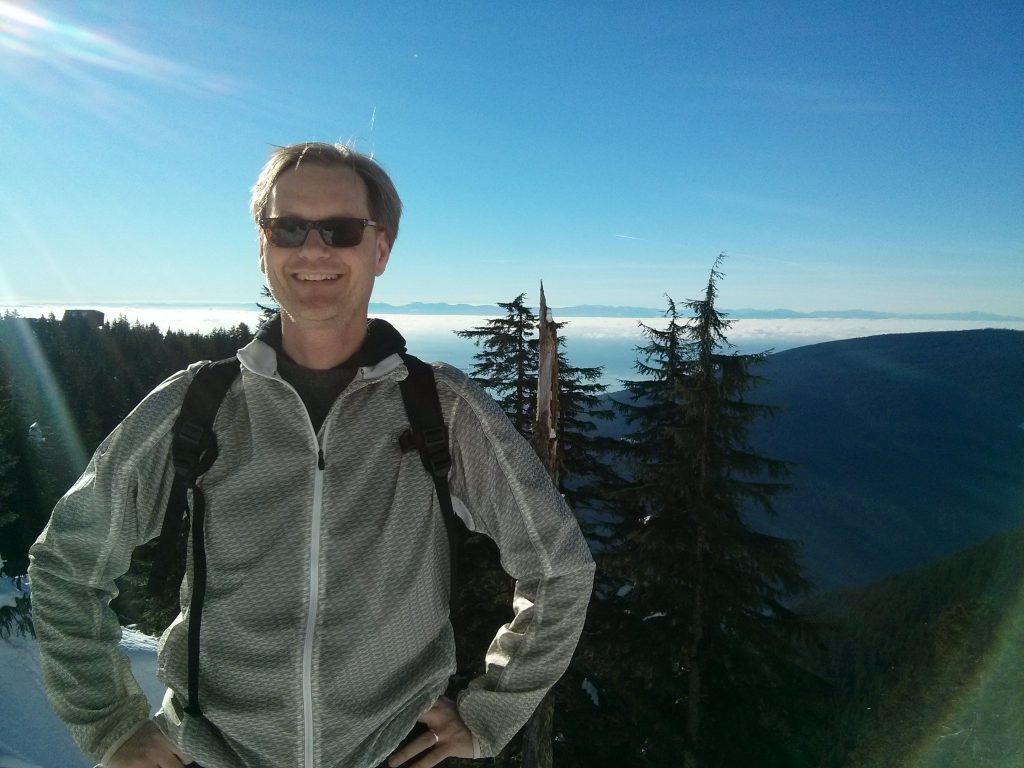 In the last few years, more and more brands have embraced the world of custom content marketing and become publishers in and of themselves.

While this has put some pressure on traditional publishing, many publishers have also created their own in-house custom content teams to meet the rising demand for stories tied directly to brands.

In fact, there’s a session coming up at MagNet 2017 for writers who are interested in learning more about this arm of the industry.  It’s called The Customers Always Write: How to Thrive in Custom Publishing.

One of its co-presenters is John Burns, and he’s the latest guest on AudioMag, Magazines Canada’s podcast.

Burns spent 25 years in print journalism, and left the industry in 2015 following his turn as editor-in-chief of Vancouver magazine. Prior to that role, he spent a decade at the alt-weekly Georgia Strait, where he was managing editor as well as online editor.

Today, Burns is the story director with Echo Storytelling Agency. They are a custom publisher based in Vancouver and hire many current and former journalists to help solve marketing problems through storytelling.

The work that journalists routinely do—interviewing, researching, framing and storytelling—are unique skillsets that Burns says he didn’t have as solid an appreciation for until he started working more outside the journalism industry.

“I undervalued the usefulness of those skills when I first started doing this work,” he says. “I knew that I felt comfortable interviewing people of all different stripes. But I hadn’t really appreciated how uncommon it is for people who haven’t worked in journalism. I’ve been so surrounded by people who share my skillset so I think we all take it for granted.”

Those skills include the fundamental ability of being able to listen to your interview subject, and draw out of them the best-possible story that they’re able to share.

“On the one hand to keep in mind a series of questions that you are interested in exploring with somebody,” says Burns. “And then on the other hand to actively be able to listen to what they are saying and not push them in any particular direction but to just to keep pushing and pushing until you reach what feels like the deepest level of truth that you’re going to get to.  And that’s not a skill that many people have.”

Their custom publishing work has produced compelling personal memoir commissions, as well as workplace culture books and company histories. Content marketing, film and video production, digital content and workshops and keynotes all draw on those core skills that journalists possess.

For freelancers, one of the attractions of adding custom publishing work to their client list is the pay can be better than in traditional journalism.

“We have lots of talks around the dollars and cents of it,” says Burns, referring to the conversations Echo has with companies or individuals who are looking to hire them for a custom publishing book project, which makes up about fifty percent of the company’s bottom line.

“From the time a client comes aboard to the time the books come out of the boxes is often two years so we try to make clear that this is a big undertaking,” he says. “So we do a lot of talking about why it’s going to cost what it’s going to cost… explaining how we have to spend that much money and why, therefore we need to charge the money that we charge. A lot of our assurances to our clients are that we are going to make this easy for them, because to go back to the storytelling process, it still remains sort of an arcane practice to them, and that’s okay.”

Register for John’s session at MagNet 2017.

Listen to the entire conversation with John Burns.