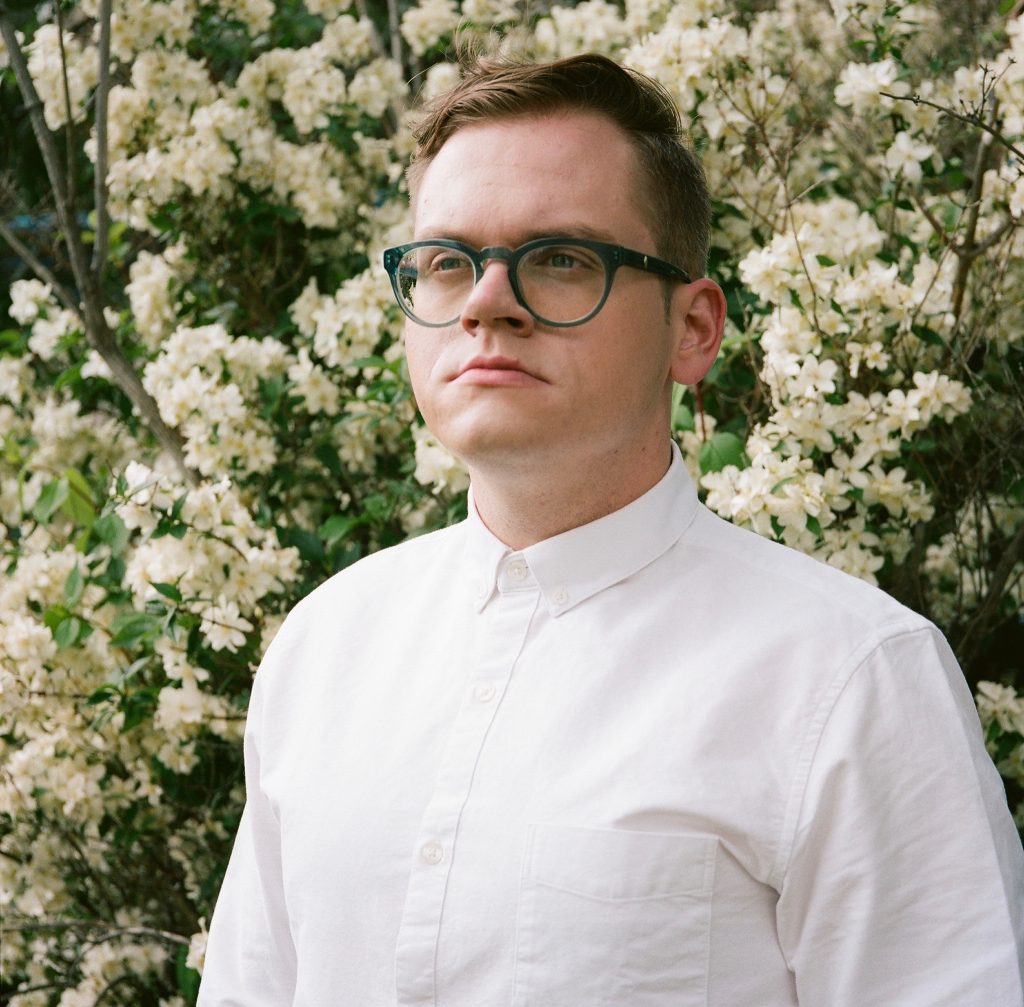 New AudioMag: Exploring Opportunities in Retail as a Magazine Publisher

In order to adapt to the changing marketplace, magazine publishers are finding creative, new revenue streams.

In this episode of AudioMag, Matthew Stepanic, the editor of Glass Buffalo and the poetry editor of Eighteen Bridges, shares his journey from publisher to retail curator.

Alongside Jason Purcell, Matthew recently co-founded Glass Bookshop based in Edmonton, Alberta. The bookstore works to highlight independent Canadian publishers as well as writing by those who identify as queer, Indigenous and people of colour. The shop will also serve as a community space and wine bar.

It Starts with Storytelling

Matthew’s magazine journey began in his final semester at the University of Alberta. There he founded Glass Buffalo literary magazine, with several colleagues, in order to publish the work of emerging writers. Matthew and Jason carry this ethos over to the retail brand by showcasing storytellers who are not often found on mainstream bookshelves.

“We do a lot of work to make sure marginalized writers appear in our magazine and that those are the voices that we are prioritizing. And ‘glass’ is such a beautiful word, it connects to the poetry of the shop…[because] glass lets light in…we want Glass Bookshop to be an accessible space.”

“We are both heavily involved in the literary community here in Edmonton…bringing writers and readers in the community together, and we thought that our experience would translate really well into a bookshop.”

Matthew and Jason’s vision for Glass Bookshop was warmly received by the community, who came together to support Glass Bookshop’s successful crowdfunding campaign. In fact, many of the campaign’s supporters were among the shop’s first customers.

Listen to the full story here.

Magazines Canada acknowledges the support of the Government of Canada through the Canada Periodical Fund of the Department of Canadian Heritage.