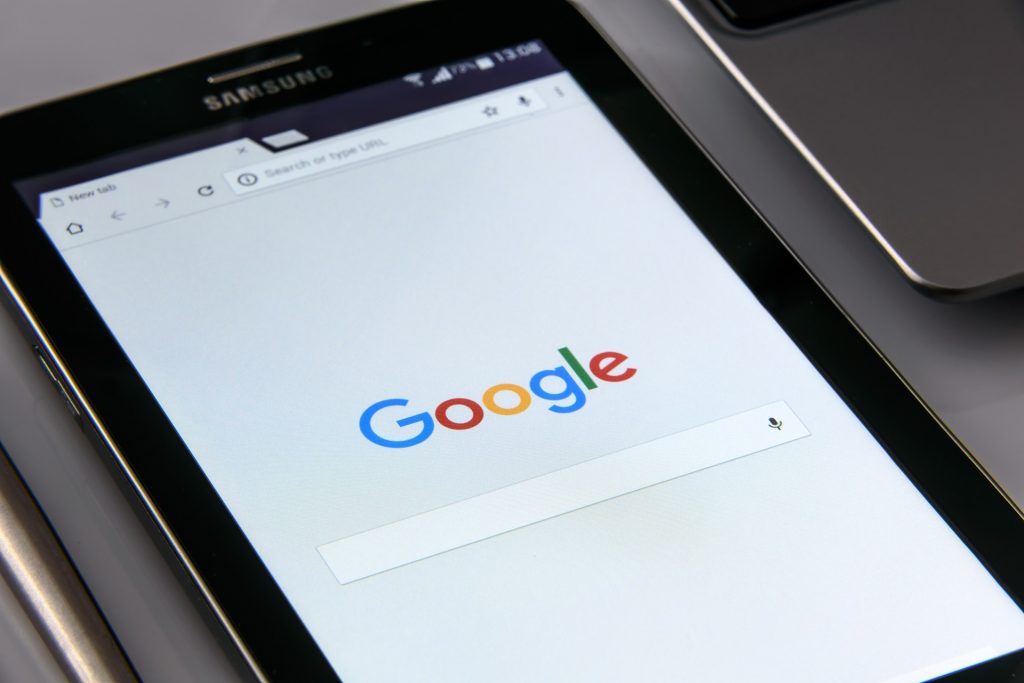 New AudioMag: Dana DiTomaso on Changes at Google and Facebook

What Changes at Google and Facebook Mean for Publishers

In the world of publishing, Facebook and Google aren’t only the largest competitors for ad dollars, they are also integral to many publishers’ reach and business strategies.

In the latest episode of AudioMag, Dana DiTomaso, president at digital marketing agency Kick Point in Edmonton, looks at the changes those two behemoths have introduced, and what publishers need to keep top of mind as a response.

These are areas DiTomaso spends a lot of time on at Kick Point, where she applies marketing into strategies to grow clients’ businesses, in particular to ensure that digital and traditional play well together.

Lots of publishers were taken by surprise by Facebook’s announcement that the platform was overhauling the newsfeed so that content from friends and family takes priority over that from publishers and media companies.

“Don’t panic, first of all,” DiTomaso advises. “Facebook has been pay-to-play for quite some time. If you were getting organic reach on Facebook, great. But you are the exception to the rule. You really do need to pay in order to get your posts out in front of that audience.”

Before going all-in with a spend on Facebook, DiTomaso suggests publishers look closely at whether that makes sense.

“So you have to sit back and consider: Is Facebook a channel that we want to continue investing in?” she says. “I would really advise publishers—and I know email marketing is not very sexy but it works, and you know it got there and you know people saw it. So I recommend reconsidering how you engage with people on email.”

One key goal for many publishers is to rank high on Google searches and within their apps such as Google Now. In order to do that, publishers need to incorporate Google’s AMP into their sites.

“You may think ‘Why should I bother?’ but without AMP on your site you will not show up, for example, in the News sections on Google,” says DiTomaso. “You are less likely to show up in Google Newstand. You are less likely to be a recommended article if people are using the Google Now app.”

AMP was developed somewhat as a response to slow-loading issues, due to websites overloading their pages with slow-loading images, videos, etc.

“So really consider if you should AMP some of your pages,” advises DiTomaso. “Even if your site’s already fast-loading, if you do provide news that’s more timely there’s certainly a benefit in doing it. Just try it out to see if it helps with the number of visitors that you get from Google.”

Publishers can help Google better understand what your content contains, and thereby improving its chances of ranking higher in searches, if you incorporate technology to assist it. The way data is structured can go a long ways towards confusing or streamlining Google’s technology as it tries to understand your site’s content.

“So you know when you Google say, ‘events in Edmonton,'” explains DiTomaso. “You get those little boxes that come up that say this event is happening, and that event is happening. Or when you are looking at new restaurants and you see the menu, that’s schema.”

These tiny pieces of code—which of course are invisible to the reader—tell Google what’s what.

“And all publishers should definitely be using the article schema at a minimum,” says DiTomaso. “Which marks up your articles with author, date, the lead, the headline, the body—so at least Google knows what parts are what.”

Listen to the entire conversation with Dana DiTomaso.

Additional Resources Mentioned in this Episode