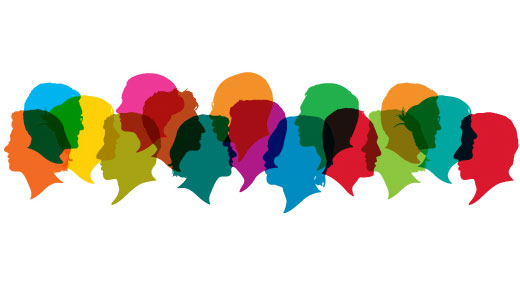 In a major federal announcement, the Minister of Canadian Heritage, the Honourable Mélanie Joly, will lead public, stakeholder and online consultations beginning in summer 2016 that could result in comprehensive structural reforms to Canada’s cultural policies. The scope of the review is ambitious—a legal, policy and regulatory framework that predates the internet and which has remained unchanged since 1991, when Brian Mulroney’s government revised the Broadcasting Act.

The stated objectives of the consultations are to foster the creation of Canadian content and Canadian digital content, and to increase the international audience for Canadian creators. The consultations will involve all stakeholder groups that are part of the federal cultural policy framework: television, radio, film, digital media and platforms, video games, music, books, newspapers, and magazines.

National Institutions, including CBC/Radio-Canada, the National Film Board, the Canada Council for the Arts, and Telefilm Canada.

The Department of Canadian Heritage has published a pre-consultation paper, titled Strengthening Canadian content creation, discovery and export in a digital world, linking a robust creative and cultural sector to innovation, economic growth and prosperity, job creation, global competitiveness and improved quality of life in Canada.

In 2010, the creative and cultural sector accounted for more than 600,000 jobs and $47.7 billion, or 3.0 percent of Canada’s gross domestic product. At the same time, technological change—what the pre-consultation paper refers to as a “digital shift”—is challenging the effectiveness of the federal government’s support for the sector.

Amidst this period of unprecedented technological change that includes striking shifts in consumer/readership behaviour, recent magazine readership data shows magazine readers are diversifying how they engage with Canadian magazines across multiple platforms. But equally striking is the fact that print remains a critical part of the reading experience for 92% of the measured audience, including the younger demographics. Regardless of the platform, Magazines Canada’s members continue to demonstrate a commitment and passion for sharing truly Canadian stories and perspectives with Canadian and global audiences.

The Department of Canadian Heritage’s pre-consultation survey can be accessed here. The deadline to complete the survey is May 20, 2016. The cultural policy review will culminate in a report with recommendations by the end of 2016. Magazines Canada has already met with Department officials and will continue to champion our sector’s needs throughout this review process. We highly encourage our members to take part in this pre-consultation process now, and will send further information once the next phase begins.