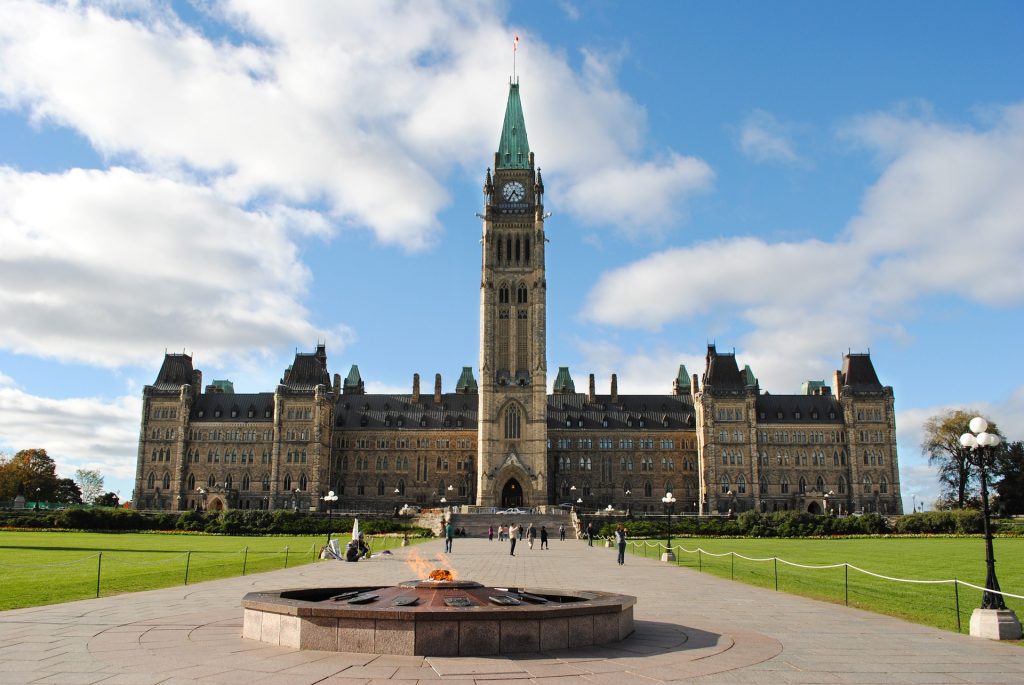 Prime Minister Justin Trudeau has shuffled his cabinet ahead of the 2019 federal election and former Heritage Minister, the Honourable Mélanie Joly, has taken on the portfolio of Tourism, Official Languages and La Francophonie, while the Honourable Pablo Rodriguez has moved into Cabinet and the Canadian Heritage and Multiculturalism portfolio.

Magazines Canada will meet with senior staff in Minister Rodriguez’s office as soon as possible to discuss the modernization of the Canada Periodical Fund and its importance to our members, and to emphasize Minister Joly’s affirmation that the CPF will remain the primary vehicle by which the federal government supports the Canadian magazine sector.