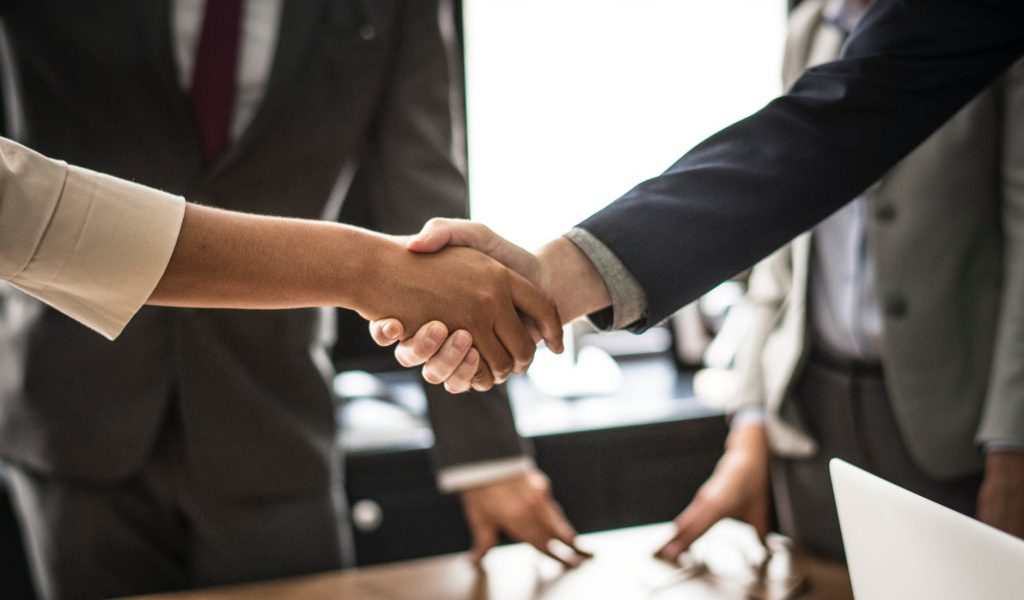 “By adding the financial services group of publications, Newcom has grown today with, what might be, the largest B2B portfolio in the country,” said Joe Glionna, President of Newcom, in a press release. “I have to commend TC Transcontinental for operating such an efficient group. It’s not often you get a chance to buy a market–leader of this size that will basically be a plug–and–play with the rest of Newcom.” When asked why the Financial group will work well under Newcom, Glionna added, “High editorial standards, large nationwide and Quebec circulations, and already the industry leader…it’s how Newcom goes to market. It couldn’t be a better fit.”

Headquartered in Toronto, Newcom Media Inc. has operations in Quebec and the U.S. The addition of these four print and digital titles secures employment opportunities for 40 people—12 in Montreal, 28 in Toronto—making Newcom Media Inc. one of Canada’s largest B2B media employers.

Learn more about the acquisition here.