Magazines Canada’s Board of Directors has appointed Melanie Rutledge as Executive Director of the association effective September 24, 2018.

Board Chair Scott Jamieson said, “This is great news for the association, its members, its board, and the great team already in place at Magazines Canada.”

Dominique Ritter, Board Vice-Chair, said, “I know we have the best possible candidate in this critical position and I’m very much looking forward to working with Melanie over the coming years.”

Melanie Rutledge said, “Magazines Canada has a compelling strategic plan in place to guide its activities between now and 2023, when the association celebrates its 50th anniversary. I look forward to continuing the good work already underway to promote the importance of Canadian magazines. We do this in service to our members, our partners and allied stakeholders in the magazine value chain, and the association that serves them.” 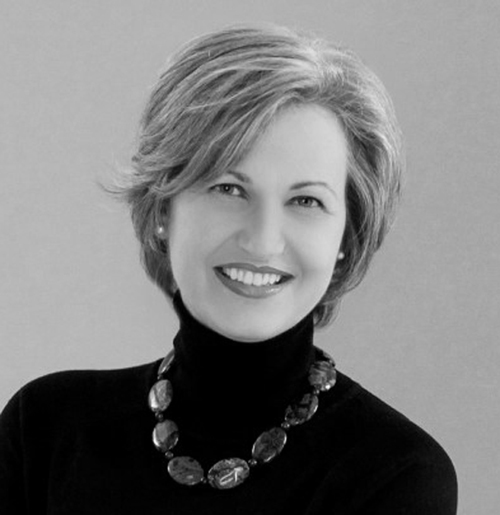 In the bilingual role of Director, Government and Industry Engagement for Magazines Canada, a position she held since 2016, Melanie worked closely with the CEO on government relations and advocacy, maintained critical relationships with federal decision-makers, funders, and regional associations, and was responsible for Magazines Canada’s internal and external communications.

Over the course of her 22-year career to date, Melanie has developed expertise in cultural policy, program design and administration, stakeholder relations, and strategic communications. From 2003–2008, Melanie was Head of the Writing and Publishing Section at the Canada Council for the Arts, where she oversaw the administration of grants and services to Canadian writers and publishers, including magazines.

Melanie has a multidisciplinary appreciation of culture and the arts and believes they contribute to a healthy democracy in Canada and around the world, having either studied or worked in publishing, dance, music, and the visual arts (art history). She loves to work with teams, empowering her colleagues to do their best work in service of Magazines Canada and its members.

Magazines Canada is the national association representing the majority of Canadian-owned, Canadian-content consumer, cultural, specialty, professional and business magazines. French and English member titles cover a wide range of interests across multiple platforms, including arts and culture, business and professional, lifestyle and food, news and politics, sports and leisure, women and youth. The association focuses on government affairs, professional development, research, national marketing campaigns, and delivering services that meet the needs of the magazine industry.