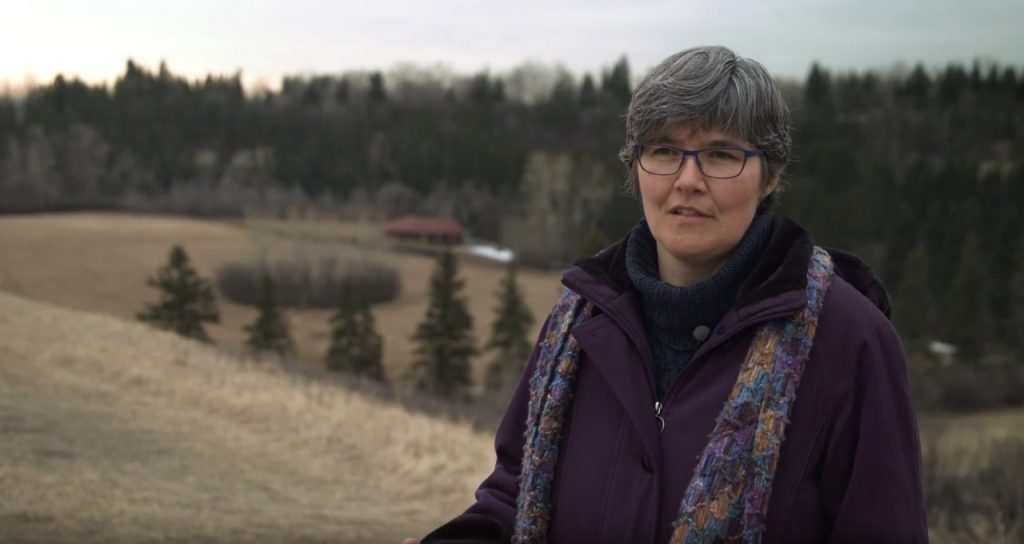 Continuing our look back at the inaugural Canadian Magazine Awards / Grands prix du magazine, we are happy to share an update on the recipient of the very first Magazine Grands Prix Fellowship, Laura Stewart!

For four months this summer, Stewart worked with her host magazine mentors at Briarpatch on a four-part series of long-form articles about Saskatchewan’s grasslands, climate change and the environment.

The first two installments in the series have been posted at briarpatchmagazine.com, and you can find Stewart’s most recent article, “Exposing the Thin Roots of Prairie Protection,” in the September/October 2017 issue of Briarpatch, on newsstands now.

Over the summer, Stewart spoke with the Canadian Journalism Project’s J-Source about her fellowship with Briarpatch, and the Regina Leader-Post about her writing’s focus on climate change through the lens of Saskatchewan’s grasslands.

We also spoke with Laura prior to her beginning her fellowship, where she talked about her interest in Canadian magazine journalism: “I see a career in Canadian magazines as a chance to do long-form journalism that takes people beyond the current matter of the day, and into places that they don’t always see but that really aren’t that far away.

“When we think we know something, the main goal is to find out if we might be wrong. See if we can prove ourselves wrong. And the more vigorously we do that, the better information we have to pass on.”

Stewart began her fellowship with Briarpatch following the April 2017 announcement of the inaugural Magazine Grands Prix. She studied journalism at Mount Royal University and steers most of her reporting assignments toward environment and climate change.

Our judges were impressed by Laura’s strong voice, her clear point of view and strong inclination for narrative. She brings to magazine writing a solid scientific background coupled with an urgent desire to tell new Canadian stories.

The Magazine Grands Prix Fellowship is a key component of the Canadian Magazine Awards / Grands prix du magazine program. It fosters emerging magazine talent and supports a new generation of magazine creators with a paid fellowship of approximately four months duration. Fellows work on stories that explore the issues most important to Canadians, while receiving mentorship and guidance from a host magazine. Submissions for the 2018 Fellowship will open soon: visit maggrandsprix.ca/fellowships for more information.

Video: Candy Palmater at the Canadian Magazine Awards
A Look Back at the Inaugural Magazine Grands Prix