Back by popular demand, the Arts & Literary Summit returns to MagNet: Canada’s Magazine Conference for a full-day event on April 25, 2019 focused on all aspects of arts and literary magazine publishing.

Magazines Canada is pleased to announce that Lindsay Nixon, Editor-at-Large for Canadian Art, will curate the 2019 Summit—developing the event agenda, speaker complement and session programming. “I’m elated to have been recognized by my peers and chosen as the new Arts & Literary Magazines Summit Curator,” said Nixon. “It’s an exciting and transitional time in the publishing industry. What an honour to be trusted with nurturing relationships within an industry I care for so deeply.” 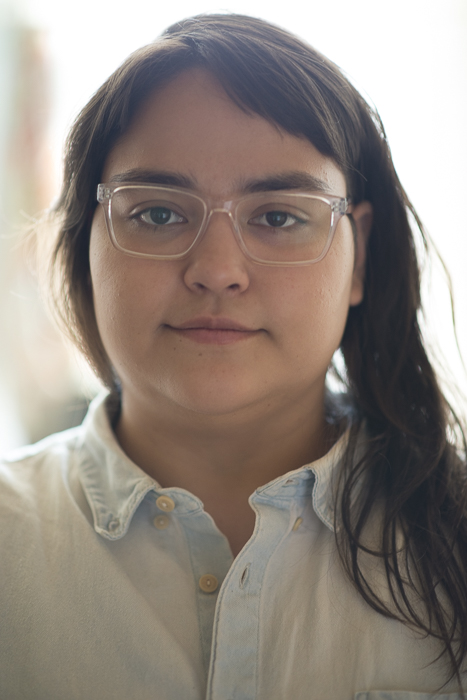 Their memoir, nîtisânak, is to be released in September 2018 through Metonymy Press. Nixon will be speaking at The Word on The Street in Toronto this Sunday, September 23 about nîtisânak, “a groundbreaking memoir spanning nations, queer punk scenes, and Indigenous teachings.” For more information on their session, please visit thewordonthestreet.ca/toronto/events/nitisanak.

About the Arts & Literary Magazines Summit

If you work at an arts, literary or other cultural magazine, the Arts & Literary Magazines Summit is your opportunity to meet with peers from across the country and discuss the inner workings of cultural magazine publishing. Join us at the Summit on April 25 as part of MagNet 2019. For more information, please visit magazinescanada.ca/pd/arts-literary-magazines-summit.