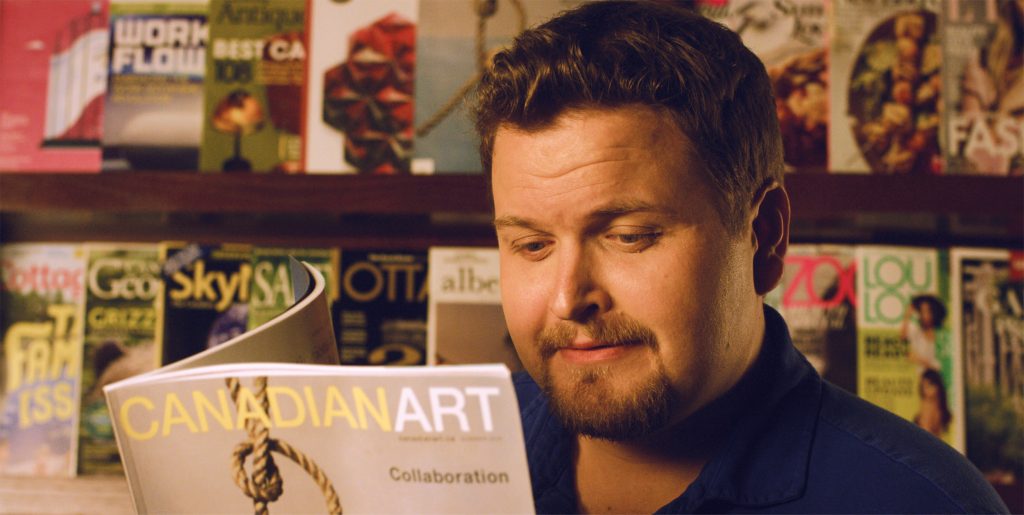 Have a Magazine Moment at a Store Near You!

As part of our Magazine Moment campaign, we have booked promotional space at 73 Chapters and Indigo stores from September 4 to October 2 for a full end-cap display of Canadian magazines branded with the latest small poster/backer cards from our Magazine Mashup videos. The posters are tagged across the top: “Avertissement: Lorsque vous plongez dans la lecture de votre magazine préféré, vous risquez de vous perdre.” Or in English: “Warning: When you dive into your favourite magazine you might get lost.”

We also purchased promotional space at some excellent independent stores for this period for similar displays, both in-store and in the front windows in many cases.

And here are two displays from the Book City in High Park, Toronto ON: the smaller front window (right) and the wall just inside the door (primo retail real estate!) on September 18, 2017:

Poster/backer cards have also been sent to 300 magazine retailers (most of these convenience stores, 150 in Quebec and 150 outside of Quebec) and pockets have been booked for mini promotions through Presse Commerce. We have also booked space on Presse Commerce’s twenty big screens and check-out televisions to show the latest Magazine Mashup video, “Culture Report / Rapport culturel” at some of their stores.

Similar promotions are planned for December and January.