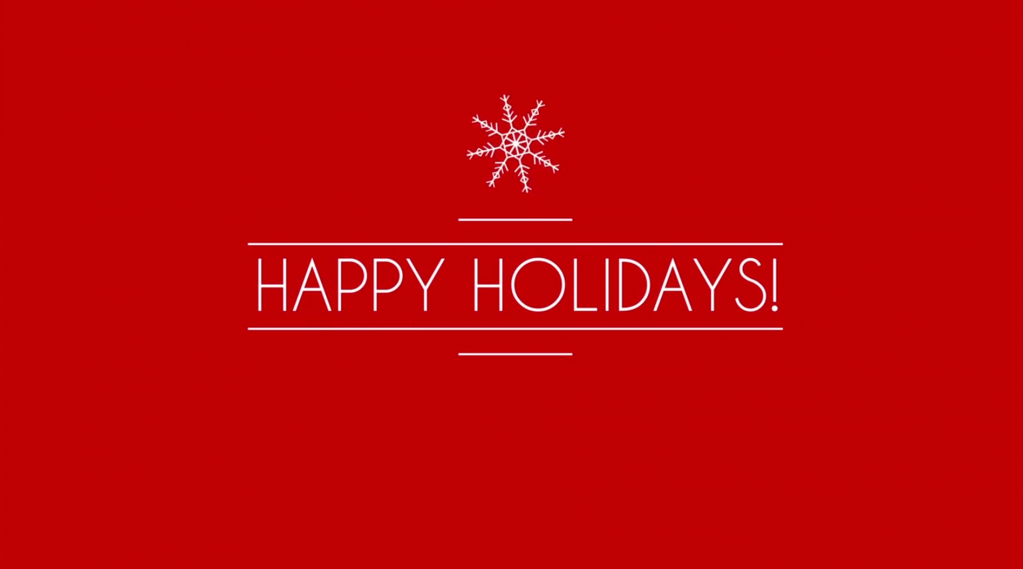 If your magazine is distributed by Magazines Canada, please do not have magazines shipped for distribution when the warehouse is closed.

As the national association for Canada’s magazine media, we’re here to help members connect with each other, get inspired by achievements in our sector and advance our industry. With the holidays right around the corner, let’s take a look at what it’s meant to be a Magazines Canada member in 2016:

There’s nothing like getting together with your peers in person, and in 2016, we offered Canadian publishing professionals some great opportunities to connect, mingle and learn!

MagNet returned with a fantastic lineup in June after a hiatus in 2015, where attendees from all disciplines were able to reconnect with old friends and make new connections from across the nation. Head over to our MagNet page to revisit the event through our video gallery and catch up on some presentation takeaways.

State of the Magazine Nation also returned to answer a very important question: What do advertisers want? See what our panellists had to say.

Our much-anticipated Business Media Leadership Summit was held in February, where business media professionals gathered to discuss the current state of the industry through informational sessions. The event resulted in our fourth Business Media White Paper: The Evolving B2B Publishing Business Model.

What happens when two people at the newsstand get lost in the pages of a magazine?  Readers found out in our 2016–17 national marketing campaign, which released two new #MagazineMoment mash-up videos to inspire that special magazine magic—and drive consumers to retail outlets to purchase Canadian magazines! (By the way, we have more planned for 2017, and there’s still time to join in on the fun: we’re accepting participation agreements for this campaign until December 22.)

We’re proud to report that these campaigns work: newsstand sales for magazine titles that participated in the 2015–16 campaign were 3.6% over the industry trend, and participating independent retailers sold 5% more magazines than stores without promotions. You can read more in the campaign results report.

Speaking of independent retailers, in May we announced Munro’s Books in Victoria, BC as our Retailer of the Year! The store has been a great seller of Canadian magazines, particularly literary magazines, and a great supporter of Magazines Canada’s promotions over the years.

At the end of this year, we launched our new and improved Resource Centre, where members can filter through our hundreds of resources to find the ones they’re looking for. Here’s a snapshot of the helpful resources you’ll find there:

Hotsheets: We published 18 member-exclusive Hotsheets in 2016 (with more to come in the new year!). This popular series of short articles gives members the best tips and tricks of the trade across a variety of topics, always written by leading experts in the industry.

AudioMags: This year’s podcast series saw the release of 17 fantastic episodes! Listen in for discussions with Ryan Dohrn of Brain Swell Media, Maggee Dorsey from Quartz,  Brian Kane of Sourcepoint Technologies and many more.

Ad Trends: We updated six resources that communicate the benefits of advertising in magazines this year: Category Quick Hits, Magazine Trends, Put Magazines to Work for You, U.S. Magazine Spill into Canada, Magazines: A Comparison of Canada & U.S. and our highly anticipated Digital Magazine Media Fact Book. Together, they’re a powerful tool for magazines in conversations with media planners and advertisers.

Webinars: A whopping 16 webinars were produced this year (with more to come). Members always have full access to our webinar archive; the 2016 series covers topics such as: How Metrics Can Make You a Better Editor, Design Trends 2016 and Anti-Spam: The Countdown is On for CASL Compliance.

What review of 2016 would be complete without taking note of the magazines that joined the association this year? Welcome to our 2016 member magazines, and we look forward to continuing to work with all of our members in 2017!