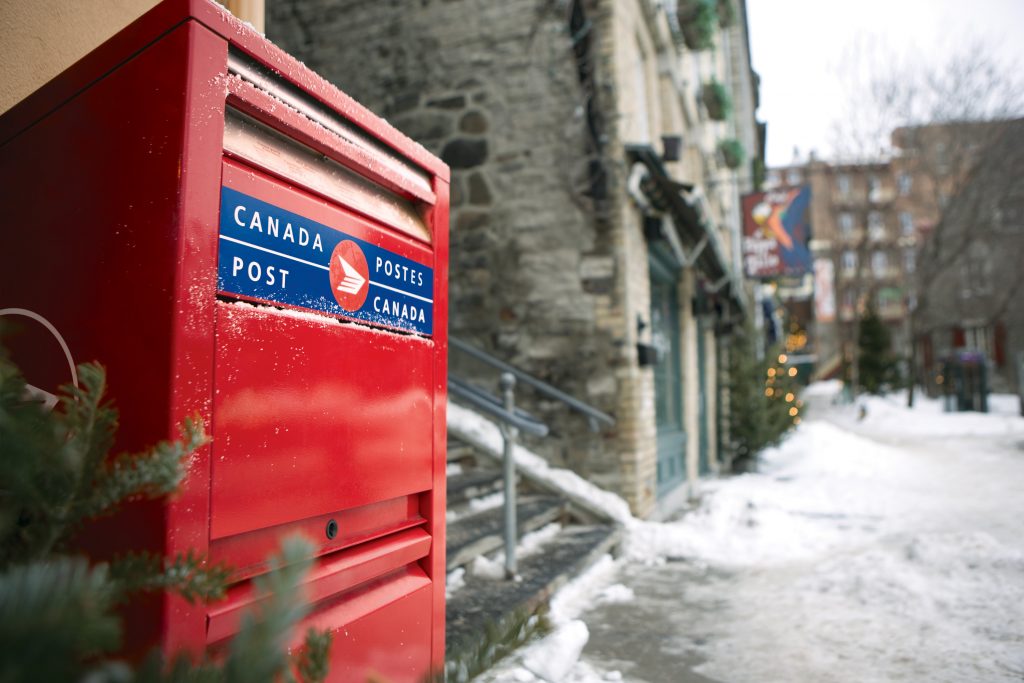 On January 24, the Honourable Carla Qualtrough, Minister of Public Services and Procurement, announced a new vision for Canada Post Corporation centred on service to Canadians. Notable elements include the termination of the program to convert door-to-door delivery to community mailboxes and enhancing Canada Post’s accessible delivery program to help people who have difficulty getting to community mailboxes. Another noteworthy part of the announcement is the renewal of Canada Post’s leadership. Jessica L. McDonald has been appointed Chair of Canada Post’s Board of Directors. The Board has been charged with incorporating greater diversity and broader perspectives, including labour.