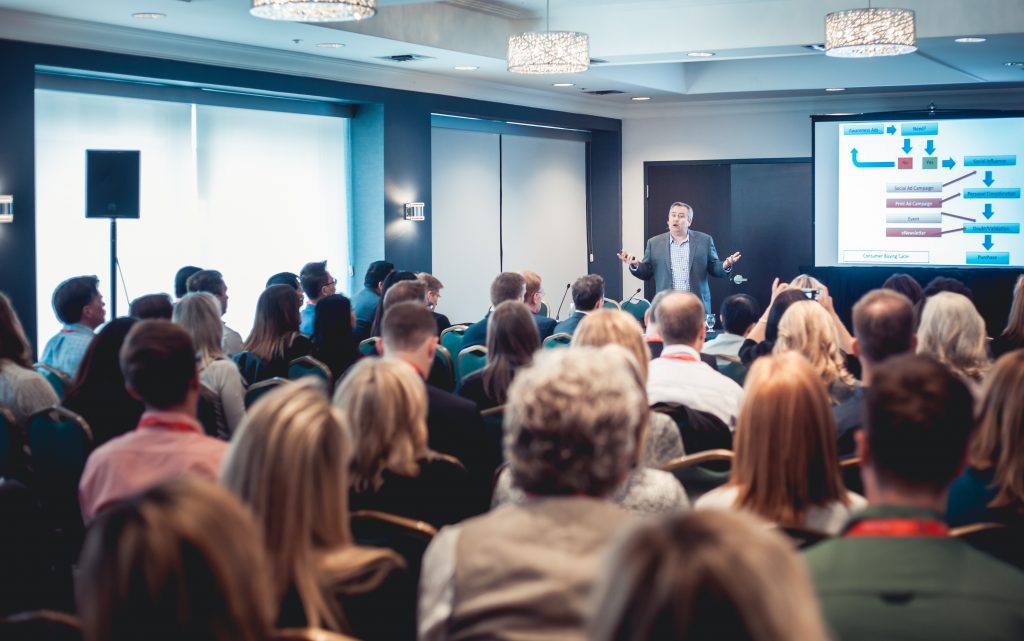 On February 5–6, 2019 Magazines Canada hosted the seventh annual Business Media Leadership Summit in King City, Ontario. This Summit has grown to become the only such event of its kind in North America, attracting senior business and special interest media executives with a tailored agenda designed to keep attendees abreast of the many challenges and changes facing their operations. The 2019 Summit had its largest attendance since its inception in 2012, selling out in the weeks preceding the event. This Summit has rightly acquired a reputation for forward-looking learning and networking opportunities.

The 2019 Summit began on Tuesday afternoon with a discussion workshop in which delegates brainstormed and presented ideas for preparing for the next generation of the B2B workforce. After this amazing group session, delegates heard from Connectiv’s Michael Marchesano and Actual Media’s Todd Latham about the U.S. B2B landscape and outlook, and what was learned at BIMS (Business Information & Media Summit).

The first day of the 2019 BMLS concluded with an opening keynote address from Kevin Turpin, President of the Washington, D.C.-based National Journal, who shared his learnings in embracing disruption and building new revenue streams as traditional income sources collapsed.

The second day of the Summit opened with Corinne Lynds from Motum B2B talking about the New Content Dynamic, followed by Scott Bender of Prohaska Consulting who spoke to selling media in a programmatic world. The group also heard from Rob Ristagno of The Sterling Woods Group about novel and proven sales strategies from different B2B magazines.

Arjun Basu from Bookmark Content and Communications returned to the Summit to explore taking digital contract publishing to a whole new level.  These insights were followed by an amazing panel discussion around new revenue ideas featuring Joyce Byrne from Avenue Calgary and Melissa Summerfield and Sandra Parente from Newcom Media.

The 2019 BMLS ended with a closing keynote speech from Bo Sacks, the founder of The Precision Media Group and publisher of America’s longest-running e-newsletter, as he reviewed key themes from the day’s presentations and shared his many insights into what B2B publishers are doing right and how they can do still better.

Magazines Canada is happy to have hosted such an amazing array of speakers, sponsors and delegates who braved the winter weather to share in some amazing discussions, learn from each other and network with their fellow B2Bers. We look forward to seeing everyone next year!

If you missed the Summit, or wish to revisit some of the sessions, we talked with BMLS speakers Bo Sacks and Scott Bender recently for our AudioMag podcast. 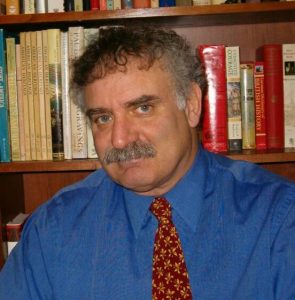 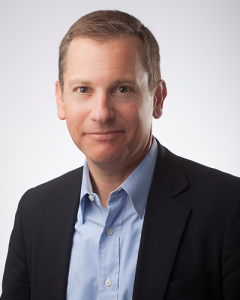 In AudioMag episode 143, released January 23, 2019, Bo Sacks shares his thoughts on the ever-evolving business media landscape and where he sees the most opportunity for B2B publishers.

In AudioMag episode 144, released February 6, 2019, Scott Bender helps demystify the programmatic advertising process for publishers or team members who are new to the space.

The 2019 Business Media Leadership Summit was held on February 5–6 in King City, ON at the Kingbridge Conference Centre.  Over 60 people attended, from magazines large and small as well as the wider publishing and funding community, for a day and a half of knowledge-sharing and networking. The event was hosted by Sharon McAuley, Consultant and Program Director, Magazines Canada Paid Internship Pilot Program.

Special thanks to our founding private sector sponsors Alliance for Audited Media and Inovva for their support of the Business Media Leadership Summit.

This event was made possible with the support of Ontario Creates.

Join us for more networking and skills training at these Magazines Canada events in 2019: