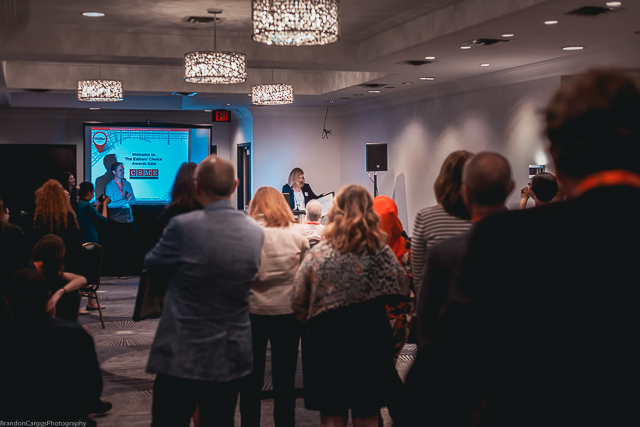 Due to popular demand, the Canadian Society of Magazine Editors (CSME) has extended the deadline for submissions to the 2017 Editors’ Choice Awards to 4:30 pm (ET) on March 10, 2017.

Winners in each of the Small (under 60,000), Medium (60,000 to 99,999) and Large (100,000+) circulation categories, as well as the Trade and Custom magazine categories, each earn the right to use the Editors’ Choice Award logo on their cover for a year. There are also awards for Best Tablet, Best Website Editorial, Best Front of Book, the Jim Cormier Award for Display Writing, Best Art Integration and, of course, the coveted Editor of the Year.

Visit the CSME site to become a member, for complete entry guidelines, and to download an entry form.

Winners will be announced at the Editors’ Gala event in June.

If you are interested in judging this year’s winners, email awardsCSME@gmail.com.