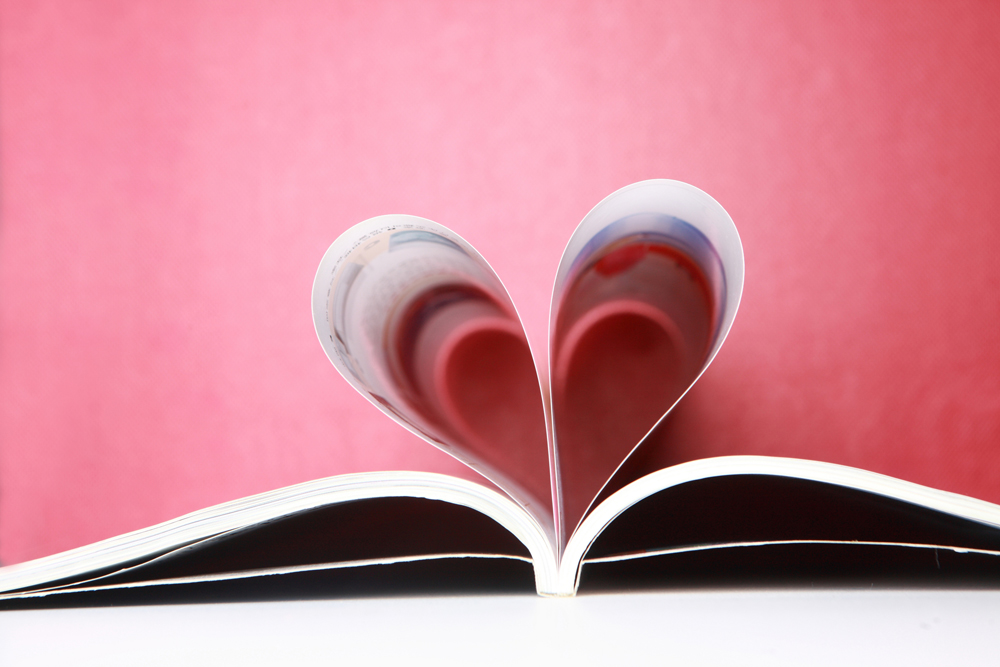 volunteer of the year 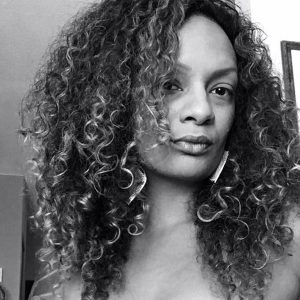 As the managing editor at Room, Canada’s oldest feminist literary journal, Knight publishes writing and art by women (cisgender and transgender), transgender men, Two-Spirit and nonbinary people. Room also publishes emerging writers alongside established authors. Knight serves as the programming director for the Growing Room Festival, and CEO of #LearnWritingEssentials. She is also a member of Magazines Canada’s Arts and Literary Magazines Committee, where she advises on programming for Canada’s independent and cultural magazines, has spoken at professional development events like the Arts & Literary Magazines Summit, and served as a judge for the 2019 Magazines Canada Fellowship Program. She often speaks about home, belonging and belief, inclusivity, and community building through authentic storytelling.

“Magazines are powerful tools for creating community around shared interests or cultures. It is important that Canadian magazines reflect the full diversity of the communities they serve,” said Melanie Rutledge, Executive Director of Magazines Canada, “Chelene’s invaluable work helps ensure all voices are not just included, but heard. Chelene’s leadership in this area is a shining example of the value of diverse perspectives and empowering equity-seeking communities.”

In addition to her role with Room, Chelene Knight is the author of the poetry collection Braided Skin and the memoir Dear Current Occupant, winner of the 2018 Vancouver Book Award. Her essays have appeared in multiple Canadian and American literary journals, plus the Globe and Mail and the Toronto Star. Her work is anthologized in Making Room, Love Me True, Sustenance, The Summer Book, and Black Writers Matter. Knight is currently working on Junie, a novel set in Vancouver’s Hogan’s Alley, forthcoming in 2020.

In addition to recognizing a volunteer at the national level, we would also like to celebrate the great accomplishments of magazine volunteers from across the country. 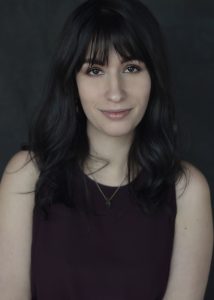 Jessica Key has recently completed a Master of Publishing degree from Simon Fraser University, and works for subTerrain Magazine, Anvil Press, and Iceland Writers Retreat. She has a Bachelor of Arts in Creative Writing from Vancouver Island University, where she was the Managing Editor of the school’s literary magazine, Portal, and an Editorial Assistant for the Ralph Gustafson Distinguished Poet Lecture Series. Jessica has been a very active MagsBC board member and volunteer since 2017, and currently serves as the Secretary of the Board of Directors for MagsBC. 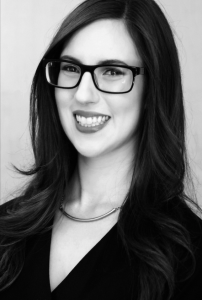 Breanna Mroczek began volunteering with Glass Buffalo in 2014. As a volunteer editorial assistant, Morczek has contributed to the success of the magazine through copyediting, proofreading, strategic planning, and initiating key partnerships. Mroczek also assists with coordinating launch events for Glass Buffalo; spearheading a sold-out event in Canmore in partnership with Wild Life Distillery. Outside of her work with Glass Buffalo magazine, Mroczek assists in developing aspiring magazine writers. She spent two years as a member of the Alberta Magazine Publishers Association Conference Committee, shaping professional development opportunities for the province’s magazine makers. 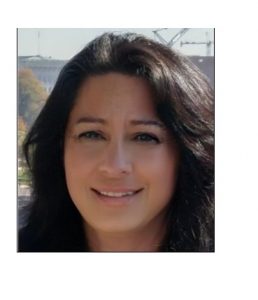 Vesna Moore is Director of Circulation and CASL Compliance Officer for Annex Business Media. She manages a readership database with more than 600k active subscribers and enewsletter recipients across 100+ products encompassing numerous industries and hundreds of business sectors all leveraged with the use of proprietary market research, profiling/segmentation as well as leading edge technology. She has worked for large and small magazine publishing companies within both the consumer and trade (B2B) sectors for the past 26 years. In November 2015, working with AAM, Vesna’s organization underwent the first ever 3rd party audit for AAM CASL Certification. She currently serves on Magazines Canada’s Business Media Advisory Committee, supporting program and service development for Canada’s B2B magazines, and is a tireless advocate for magazines with Canada Post. 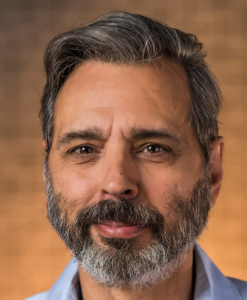 Sylvain Masse has enjoyed a long and successful career at Protégez-Vous. He joined the company in 1989 as a project manager in the Product Testing Department, which he eventually went on to lead (2002 to 2005). He was subsequently promoted to magazine manager (2005 to 2009) and then to print media manager (2009 to 2016), before being appointed as the organization’s CEO (2016 to present). With exceptional business acumen, professionalism and leadership, Masse has proven to be an invaluable asset to Protégez-Vous by skillfully overseeing its operations and maintaining the integrity and credibility of its content.

On behalf of Canadian magazines from across the country, Magazines Canada thanks these volunteers for their hard work and dedication to the industry in 2018. Each will receive their award at the Magazines Canada reception, sponsored by Inovva, on Wednesday, April 24, 2019 at MagNet: Canada’s Magazine Conference at the Courtyard Toronto Downtown at 475 Yonge St. in Toronto.