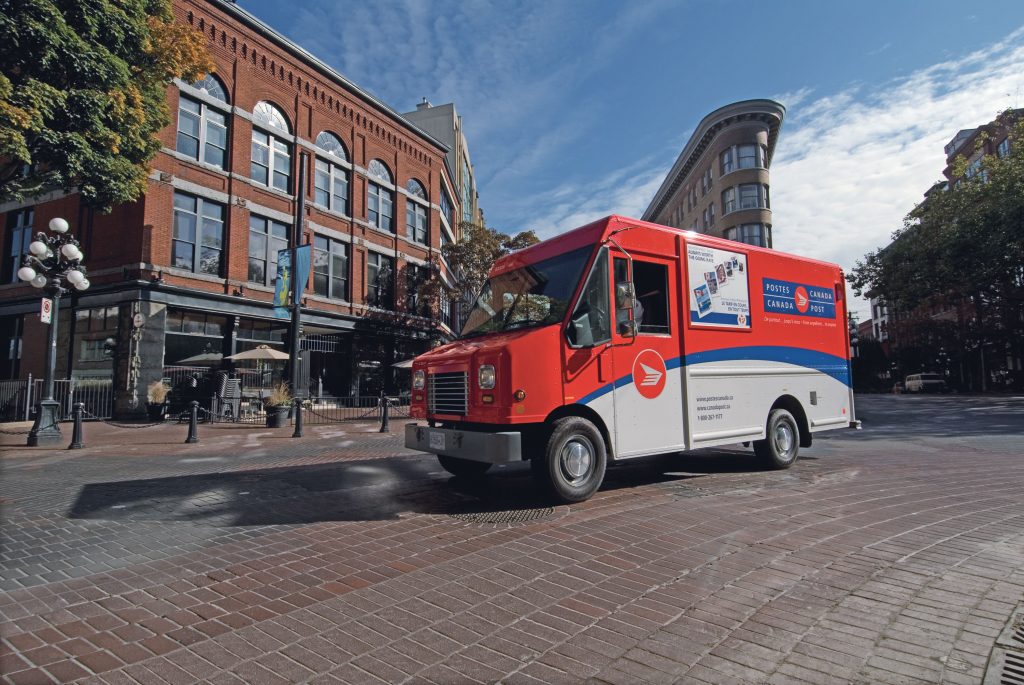 What Members Need to Know

The Canadian Union of Postal Workers (CUPW) has issued a strike notice to Canada Post, which means that CUPW will be in a legal position to strike as early as Monday, October 22, 2018.

Canada Post is considered an essential service, meaning the federal government can table legislation to force workers back on the job in the event of a strike.

A strike means that anything in the mail system as of the date workers go on strike will remain there until the strike is over. However, should rotating strike action occur, the postal service will continue to operate.

Rotating legal strikes may be isolated to one or two specific locations at a time, affecting those areas for a period of 24 hours. In that situation, Canada Post would continue to accept, process and deliver mail and parcels in all other areas. Once the temporary disruption ends, Canada Post would return to normal operations in the affected locations.

Magazines Canada is in contact with officials at Canada Post, the Department of Canadian Heritage and the Department of Employment, Workforce Development and Labour, as we have been since the initial possibility of a strike, to impress upon the federal government the consequences and grave impact a postal strike would have on our members. We are also examining potential alternative delivery models. We will do our utmost to help our members weather a strike, should it come to pass.

We will keep members informed as the situation develops.