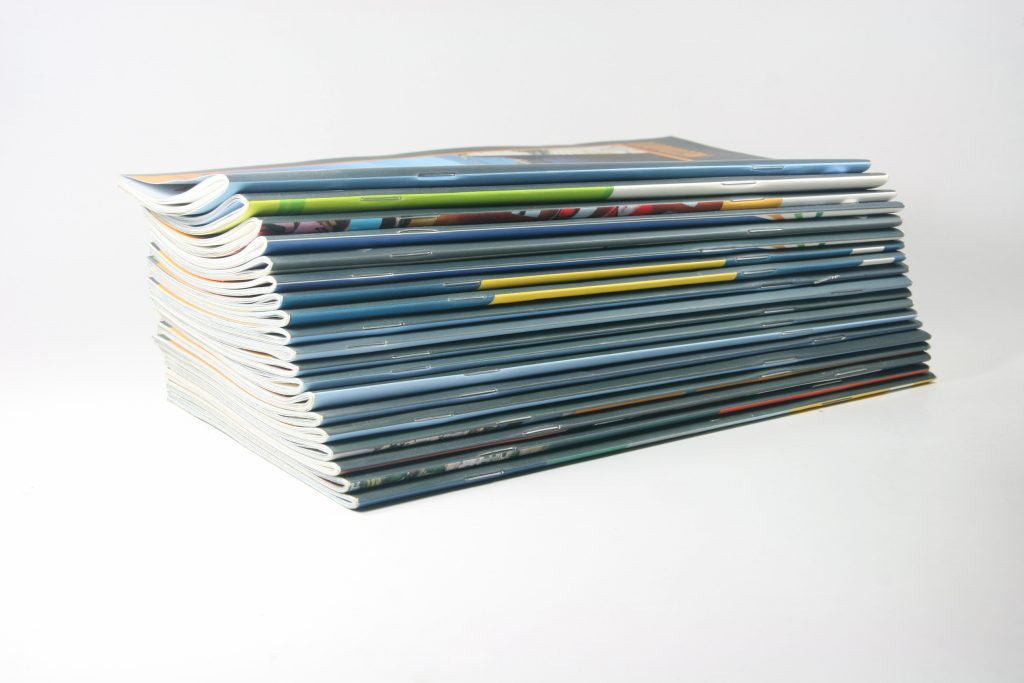 For Allrecipes and EatingWell magazines, both published by Meredith Corp., the winter brought with it an optimistic boost in ad sales. Both issues saw a significant jump in ad pages due to advertisers’ desire to be present in the attractive magazines with their “growing appeal to the food-obsessed millennial audience.”

The Allrecipes December/January 2017 issue hit newsstands on November 29, and had an increase of 22% in ad pages compared to the same issue last year. EatingWell saw an even greater jump, with more than a 40% increase in total ad pages in their November/December 2016 issue, which included more than 50 advertisers. For Allrecipes, this wasn’t their only ad victory—the magazine’s total number of ad pages grew by 13% in 2016.

This news comes as Magazine Networks releases positive findings on the attitude of Australian magazine readers towards the food category and advertising. From a sample of over 1,000 readers, 82% are influenced by the content in food magazines and 58% are influenced by the ads. 67% are likely to purchase products advertised, which is 13% higher than those who had not seen the advertisement.

Australians are a nation fascinated by food. “Nearly 13 million Australians engage with food every month, with one in two now considering themselves a foodie. Food impacts all areas of our life from health and finances to travel and kitchen design to family and our social lives. Food magazines are highly inspiring and encourage discovery; and the quality of the triple-tested recipes in every issue builds trust,” says Fiona Nilsson, director of food at NewsLifeMedia.

The influence of food on Australian culture is what leads magazine readers to engage with and trust the advertising in the publications. With a growing interest in food magazines like the aforementioned Allrecipes and EatingWell in the U.S., numbers like those recorded in Magazine Networks’ study may soon ring true for audiences out here in the west.