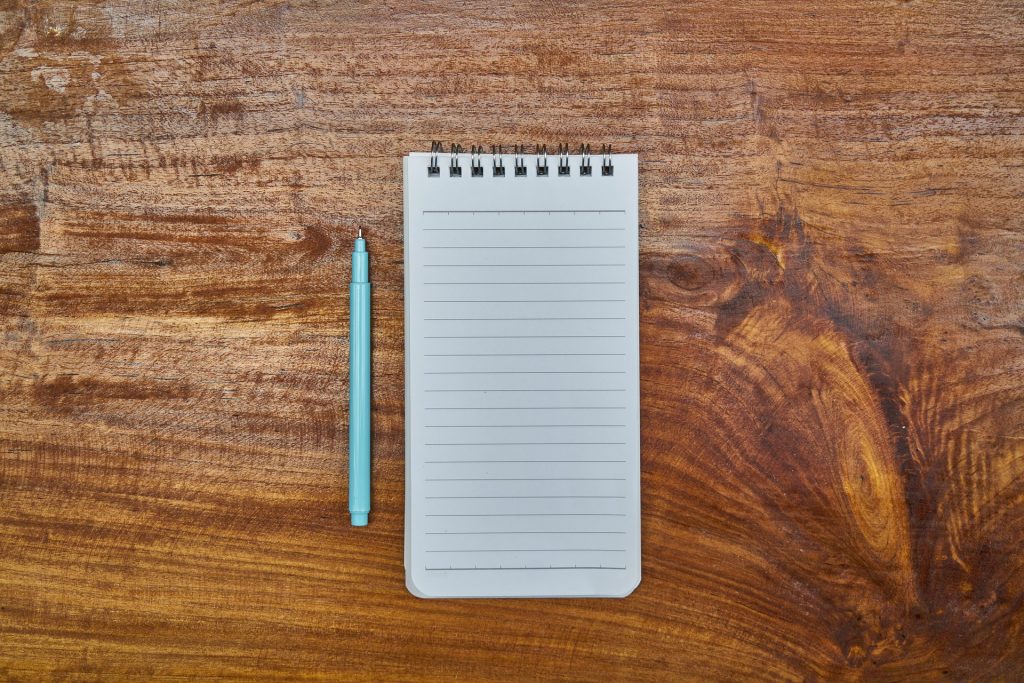 Writing about Indigenous People and Communities: Three Tips to Get it Right by Angela Sterritt

I often get asked, what makes an Indigenous story different? And I always say the say the same thing. Nothing.

That might seem counterintuitive when we are often reminded about the sensitivity, needed context and previous gaps in stories on Indigenous people and communities. But it’s about getting it right and that means striving to cover Indigenous stories with the same investigation, rigour, sensitivity, depth and accuracy as any other story.

The difference is the acknowledgement that as an institution, the media has not done a good job covering Indigenous stories in the past. We have left out details, such as how much a family member loves a missing or murdered love one, or been too gratuitous with other details, like spending the most time on who killed her or how she died. In many cases, we have also got facts wrong, talked to too few sources or worse, not covered a story at all.

Trust has been broken with media and now some are trying to build it back up.

I’ve been covering Indigenous stories, not exclusively, but often over the last several years and there are some tips I have picked up along the way—often from making my own mistakes.

For some Indigenous people, in particular survivors of residential schools, the sixties scoop or family members of missing or murdered loved ones, this may be the first time they have shared their story because of a lack of trust in media.

Some may have witnessed or experienced a negative interview or had a story published about them or their community that was not accurate or misrepresentative.

Do let interviewees know about your deadline, the treatment of the story and your direction, but be open minded about how long it may take to gather, especially if it is a sensitive story.

I once expressed my frustration with how long an interview with a survivor was taking to set up and not only did I lose the interview and the story but the contact. It was a big reminder that some stories cannot be rushed. I now make a point of being gentle with time.

That being said, you might need to let your editor or producer know that this story might take more time in the gathering stage.

Also keep in mind this may not be true for everyone. I’ve also had many survivors feel good about sharing and want the story to go out as soon as possible. Others have worked with media before and can help turn a story around in a few hours. Keep in mind, like everyone, Indigenous people do not all have the same experience.

2. Be objective, and mindful of stereotyping

One of the main flaws of the past in writing about Indigenous communities was that they were often presented in an oversimplified way. We saw tropes of Indigenous people as only of the past, only in a cultural lens or bleakly.

We’ve left out important context that helped to understand a community or person or added context when it wasn’t needed.

For example, in an excellent news story about voting in an Indigenous community, two Indigenous youth were featured. It was compelling and powerful. But at one point the reporter questioned the youth about the type of drugs he used growing up—”oxytocin or meth”? It gave the story weight and context about the hurdles this community had overcome, but how often would we ask non-Indigenous people this same question for a story unrelated to drugs and alcohol? Many people of different races have had brushes with and even struggled with addictions but often it’s highlighted in Indigenous stories.

I also had a keen non-Indigenous student recently tell me that he was told by another student not to ask Indigenous people about their community as it may be too traumatizing for them. This is an inaccurate assumption, as for one it infers that all Indigenous people are victims, and for two it suggests we should steer away from difficult stories in Indigenous communities. We should strive for balance in our coverage of Indigenous communities and this means being brave enough to cover the hard stories and knowing the value of doing the lighter, more positive ones.

Here are some to avoid:

One of the things I notice more and more is that reporters end up tethered to their desks due to budget cuts or tighter deadlines, so I understand, this is a hard one.

But it’s difficult to actually understand the complexity of a community without going there, talking to people there and seeing the state of the community. For example, many reporters had covered a Stolo community close to Chilliwack, B.C. but without ever going there. Most of the reports focused on one chief who was in support of the Trans Mountain pipeline, and from one perspective. But going there showed me a diverse cross-section of the community: some who were clearly against the expansion, others who were for it, but for a vast array of reasons. Going there also showed me just how small the community was, how tight knit and how connected to other communities it was.

Being in a community can also show you the distance it is from larger centres, the challenges it may face to access education, health care and transportation.

Make sure not just to show up, ask permission from a resident (doesn’t have to be from the band leadership) and try to plan it around a community event. When I was covering stories about the oil sands in northern Alberta, we planned it around a career fair and a trapping trip.

The biggest, more important piece of advice I can offer, is start to see Indigenous people as not black-and-white caricatures who exist in homogeneous ways, but as three-dimensional, complex and diverse people, with various opinions, ways of life, experiences and values.