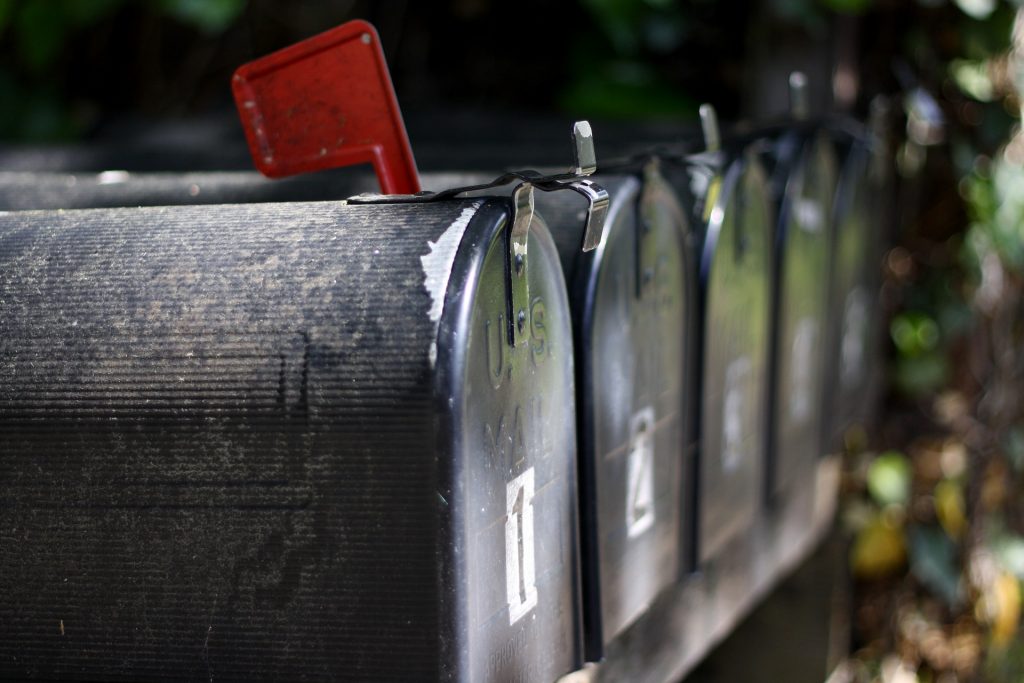 Renewals are the most important source in circulation for three reasons: they are profitable; they account for at least three quarters of circulation revenue; and they are a reflection of your editorial content.

Having worked with numerous Canadian magazines for over 20 years, there are definite “Typical Renewal Responses” that differ by magazine type in general, and specifically by source. The highest rates tend to be B2B, especially if there are no competitors; consumer/niche have the next highest rates; followed by consumer/general interest.

Of course, every magazine has different editorial, reader demographics and subscriber life spans, but there’s a proven approach to renewing subscriptions that is common for all.

Consider this: If you boost the above renewal rate by two points to 55.51%, this would bring in $290 cash, costs would remain the same, and the end result would be an 8.6% increase in revenue.

The first renewal should get the highest response and steadily decline with each subsequent effort. If the response tail is staggered there’s a problem. Perhaps the mail dates are too close together or the price/offer is not compelling, or you haven’t mailed enough efforts or each renewal has the same copy and/or creative. Other reasons could be inconsistent frequency or problems with customer service. Editorial is another factor. Did the content change (for better or worse!)?

How many efforts to mail? At least five for most magazines, but the best answer is as many efforts until they become unprofitable. It doesn’t matter what the magazine frequency is. Many quarterlies send six to eight renewals. Mailed efforts get better responses than emailed or wrappers. Perhaps because the magazine arrives in the mail and/or a renewal notice is a “response device.” Emailed efforts can boost overall response by a point or two, but it’s rare that an emailed renewal gets more than a mailed effort. Emails are less expensive, so it is worth adding one or two. Wrappers are cost effective but also tend to get fewer returned than mailed, likely because it’s included with the magazine or there’s no reply envelope. Telemarketing can be expensive if outsourced but can work for certain types of magazines and sources, especially donor renewals.

Long-term analysis by source from start date onwards provides critical information on when each source becomes profitable. Some sources make money or break even when they start their first issue: agencies, gifts, web and insert cards. Others take two or more years to recoup expenses, especially direct mail and free-standing inserts, both of which can cost up to $30 per order to obtain.

As the cost to obtain each source varies, so too does their renewal response as per the outline below. Note that the “Renewal” source is the subscribers who have been with the magazine for three or more years. They are your best and most loyal readers. You want lots of them. “Conversions” are people who are up for renewal for the second time, i.e. year two. The other sources listed, direct mail etc., are all first time renewal rates.

*Library/catalogue agents renew very well, but not direct-to-publisher. There’s a good reason for this: Libraries can get over 800 subscriptions, so imagine managing expirations and dealing with each magazine directly? Ordering through catalogue agents such as EBSCO makes sense. Quite often magazines will not send all mailed efforts to that source. Instead they’ll just mail a wrapper effort on the expiration issue which is very cost efficient; the postage is already paid with the magazine mailing.

Donors renewing their gifts tend to renew over 80%. Interestingly, renewing recipients (when their donor didn’t) renew quite poorly, and are usually less than 20%.

Another consideration is the subscription lifespan of your magazine. For example, a children’s magazine has a short life span, but likely has a large percentage of gift subscriptions making this type of editorial viable. However, you must replace these with new subscriptions more often than a general interest title.

Each renewal effort should be different, with a unique design and benefit-oriented copy including editorial and price savings. Each compelling offer could focus on two or three points, depending on the timing of the effort. If you’re mailing to your subscribers six times, you need to have six different reasons. The most important package element is the outer envelope, so you need to entice the reader to open it. Here’s a few outer envelope and copy pitch ideas:

The offer is the next most important factor in boosting response, so try to vary each effort with a mix of price savings using dollars and percentages, and mix up the one, two and three year options but only in the first few efforts. If someone hasn’t renewed by the fourth effort, then it’s best to stick to a one year only.

The letter copy for each effort should be based on the outer envelope. Keep the following tips in mind:

Other points to consider:

Have renewal rates declined over the last five years?

For some yes, but for others responses have been stable, especially for trade and niche magazines. The only way to determine the efficacy of your renewal series is to implement a strong compelling multi-effort series and to analyze responses regularly.