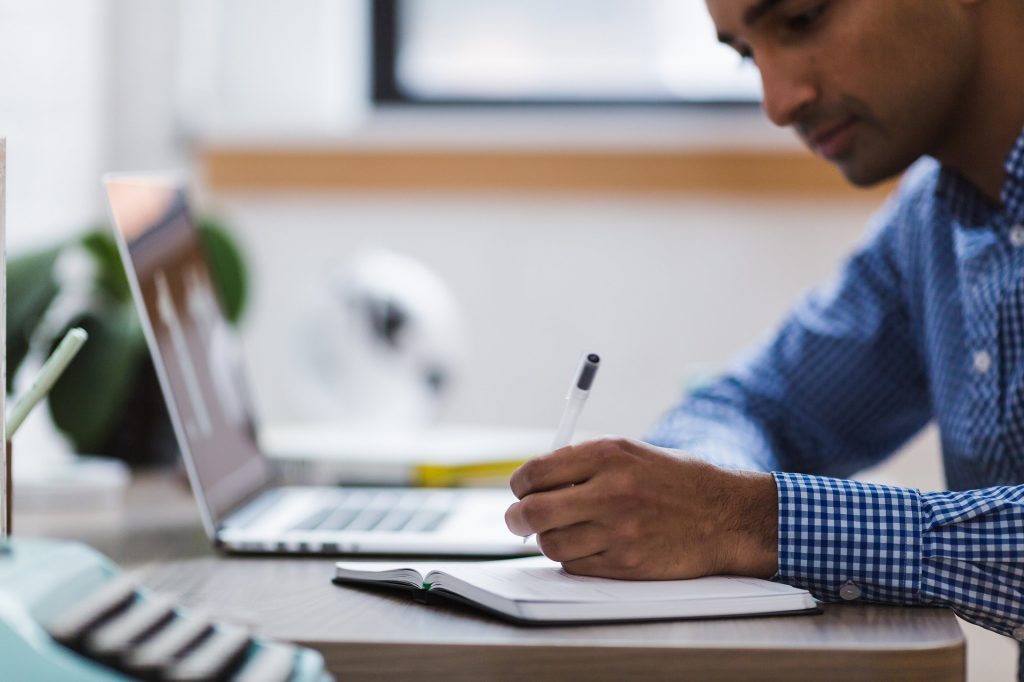 Introduction: The State of Fact Checking

There are two types of fact checking: the kind that happens as a step in the editorial process before a piece is released to the public, and the kind that happens post-release, when published stories or videos, social media posts or a public figure’s comments are in question. This Hotsheet focuses on checking stories before they’re published, but given how prominent “fake news” has become in recent years, it’s important for every journalist to be aware of and keep up on the battle against misinformation. For example, the New York Times, Mother Jones, and BuzzFeed are a few of the publications that recently launched “misinformation projects” to identify false online content, in some cases reaching out for help from readers. Fact checker Brooke Borel’s FiveThirtyEight article “Fact-Checking Won’t Save Us From Fake News” is an excellent primer and opinion piece on the topic.

Up until early this century, many young journalists got their start in Canadian magazines by working as a fact checker. Those jobs are nearly non-existent today given the industry’s fading fortunes in recent years. For that reason, it’s more important than ever for everyone involved in the editorial process to have an understanding of how fact checking works. Traditionally, fact checking your own writing has been frowned upon. But better to check your own work than to have it not checked at all. If you’re an editor, you probably won’t opt to or have time to thoroughly check every story that crosses your desk, but knowing what to watch for and where the most common mistakes are made might help you catch an important fact that saves you from embarrassment—or lawsuit.

What is fact checking?

A fact is anything that is known to be true: the colour of a house, the balance of a bank account, a historical date, and so on. Therefore, fact checking is the act of confirming the accuracy of a presented fact. The practice of fact checking in the print media generally is associated with North American consumer magazines, and usually said to have begun at Time, in the 1920s, under Henry Luce and Briton Hadden. (The New Yorker, under founder Harold Ross, also is frequently given credit for helping to popularize fact checking.)

Why do we fact-check?

Fact checking is both a point of pride and a way to avoid being sued. If you’re reporting real-life events, it’s your duty to ensure the information that you’re presenting to your readers is accurate. Relaying false information does a disservice to the reader who paid to read your story, and to the sources who trusted you to tell it accurately. Plus, mistakes tarnish the reputation of both writer and publication. At the same time, while getting someone’s height wrong by an inch or two probably won’t be noticed by too many people, getting more serious facts incorrect—facts that may end up libeling a source—can land a publication in court and potentially put it out of business.

Ideally fact checking is undertaken by a trained professional: someone with one or more university degrees, a few languages at their disposal, and wide-ranging world knowledge. That ideal, sadly, is not often achievable on the budget of most magazines in the 21st century. Today, checking often is undertaken (if at all) by junior staffers, interns, or freelancers, but the basics still stand: in theory, a fact checker should be a blank slate (checkers never assume to know facts, they check them). But in reality, a checker needs to be knowledgeable, worldly, curious, sharp and attentive, with an eye for detail. The more knowledge a checker has, the better they’ll be at their job.

How to fact check

Checking usually takes place once a story has been edited, but before the copy editing process begins. Before beginning the checking process, a checker should discuss their approach with the editor, in the event there are any touchy sources or other potential pitfalls involved. A checker should start by reading the story to be checked two or three times, highlighting every fact. Authors should provide checkers with all of their source material: notes, documents, interview recordings, photos and source contact information, though a checker may still end up having to do some digging on their own.

Once checking is complete, any potential changes should be discussed with the writer and editor. (If necessary, a legal team may be brought in to vet the piece for libel or other issues.) Just like every story is different, every checking process is different. There is no definitive norm.

Ideally, check everything. But if you’re short on time and resources, be especially sure to check proper names, numbers and consistency of story. Quotations from a source should be checked for the facts they contain, but never read quotes back to a source directly—they may regret something they said and try to take it back. Remember that letters to the editor, opinion pieces, reviews and fiction contain checkable facts too.

Finally, don’t stop at the story itself: check headlines, decks, bylines, author bios and captions. Even photos and illustrations need to be checked to ensure that they accurately portray their story.

This Hotsheet scratches the surface of how to fact check. For a more complete view, have a look at the following sources:
The Fact Checker’s Bible, by Sarah Harrison Smith (Anchor)
The Chicago Guide to Fact Checking, by Brooke Borel (University of Chicago Press)