The latest innovation in combatting the spread of false information, disinformation and lies on social media are new tools that scan in real time to detect evidence of bots (automated Twitter accounts) that are pushing messages in a coordinated manner.

Presented by experts from Indiana University’s Observatory on Social Media, Magazines Canada’s next webinar aims to give magazine publishers, editors and journalists hands-on experience in identifying disinformation on social media.These tools instantly detect the use of fake accounts and can track coordinated disinformation campaigns.

Join Valentin (Val) Pentchev, Marc McCarty and Pik-Mai Hui from Indiana University’s Observatory on Social Media, for a free webinar on Wednesday, October 23 at 2:00 pm (ET). They will discuss the importance of sorting truth from fiction online, and give webinar attendees a look at how their latest tool, Botslayer, works. 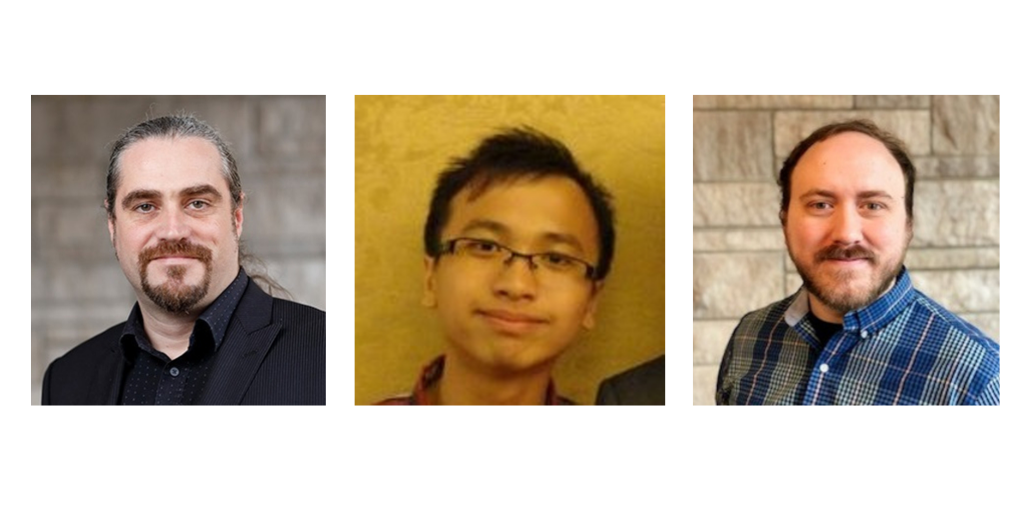 Valentin (Val) Pentchev joined the IU Network Science Institute – IUNI, as the Associate Director and a Director of Information Technology in January of 2015. He manages a team of IT professionals responsible for aiding IU faculty and research staff in achieving their scientific goals. He is responsible for the maintenance and management of data and data access, development of tools and applications as well as maintaining and ensuring the growth of the current technology infrastructure.

Pik-Mai Hui joined the Informatics Ph.D. program in the School of Informatics, Computing and Engineering at Indiana University in the Fall of 2015. He has a B.S. in Computer Science and Physics and a B.A. in Mathematics from University of Minnesota Twin Cities. His research focuses on detecting and analyzing malicious online campaigns and misinformation on social media. At the start of this summer, he and his advisor Prof. Filippo Menczer shared with IUNI an idea to detect bot coordination on Twitter in real time. This idea has led to BotSlayer.

Marc McCarty joined IUNI as an Associate Full Stack Developer in March of 2019. He has a B.S. in Computer Science and a B.A. in Philosophy from Northern Kentucky University. He has worked for county government and the private sector in the past. The majority of his work has gone to the Observatory on Social Media’s projects such as Hoaxy and BotSlayer.

Keep yourself and your staff up to date in a constantly changing media landscape. Register Today!

This webinar is presented as part of the Age of Disinformation project.

HR Best Practices in 2023
Join Jenn Cox, National HR Director for the Six Pints Collective, in a discussion around 2023 employee trends and the HR activities & practical tips to managing and engaging the...
https://magazinescanada.ca/events/hr-best-practices-in-2023/