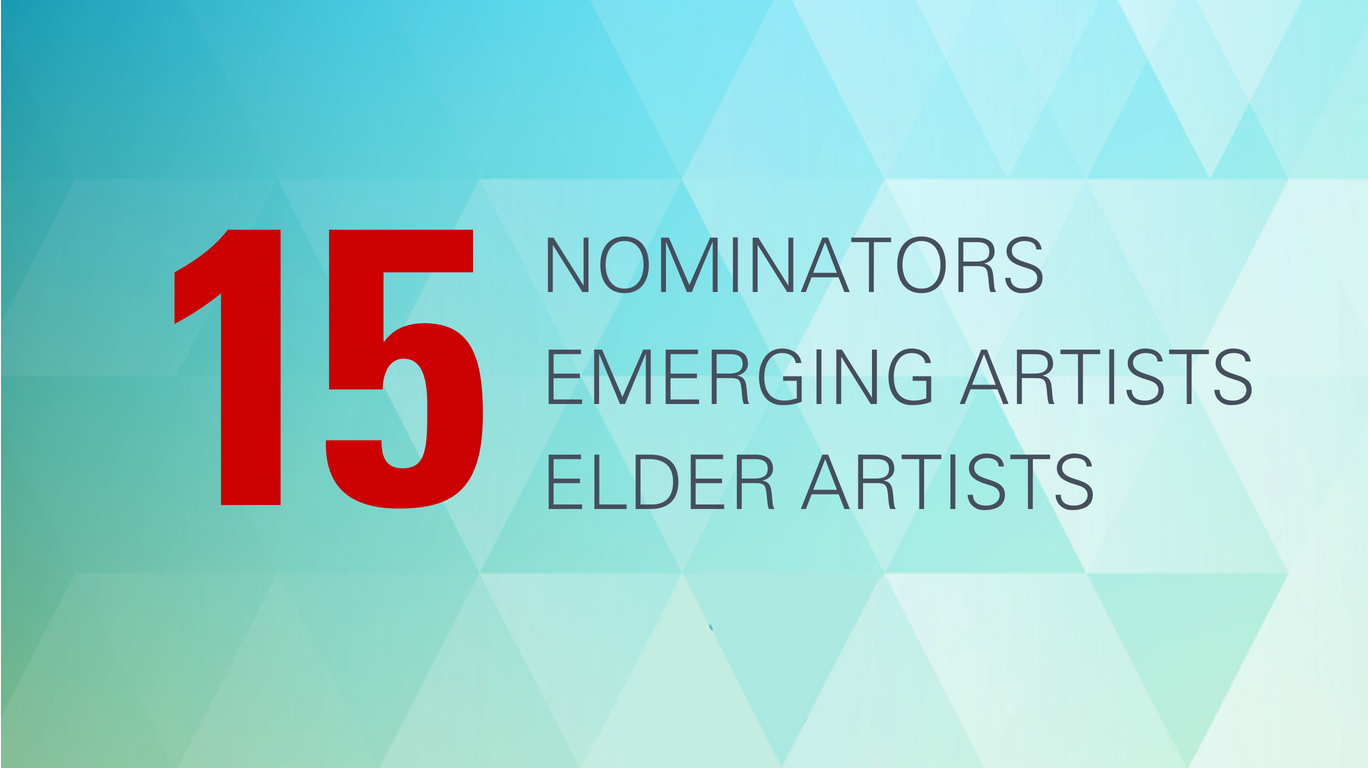 The goal of IAQ‘s portfolio was to profile emerging and established artists in a way that felt innovative, responsive and engaging. They reached this goal by featuring artists in a wide range of practices, including film, photography, performance, graphic arts, fashion design, sculpture and textiles.

The magazine piece contains profiles of 15 early career artists and 15 elder artists; and a short excerpt on 15 leading figures in art who acted as nominators. It features narrative text and a feature image of one piece of art by each artist. The strong visuals were essential in allowing readers to draw their own conclusions about artistic influence and legacy. By only publishing one work from each artist, the editorial team hoped to pique the interest of their audience and encourage them to seek these artists out further.

“The Inuit art community—which includes artists, curators, gallerists, collectors and others—is relatively small and tight-knit and most everyone involved has been working with great enthusiasm for many years to raise the profile of these exceptional artists,” says IAQ editor Britt Gallpen. “It felt fitting to share this important moment and platform with them.”

It is not unusual for Inuit artists creating today to be working within a long, familial artistic lineage. The profiles as a whole provide crucial insight into personal connections between artists, whether professional, community-based or familial. This series of profiles is also geographically diverse, highlighting artists working in more than fifteen communities, hailing from coast to coast to coast and including urban Inuit working in the Canadian south.

As a starting point, the editorial team drafted a large list of potential nominators with an eye to regional diversity and areas of expertise.

“It was important to us that artists working in various media and in various locations would be selected. Understandably, we started with a larger list that was whittled down based on availability and interest,” explains Gallpen.

Nominators were then asked to shortlist two exciting early career artists for inclusion in the feature. They were encouraged to select artists with promising practices who had not yet received much critical attention for their work. Crucially, the term “early career” was not associated with any type of age restriction. The team requested that nominators select artists who would be willing to write or speak with them about an inspirational artist. After the creation of a long list of next generation artists, it was cross-referenced for duplicates before assigning each nominator with a final artist to write about. In turn, these early career artists were asked to nominate an elder artist who inspired and motivated their artistic growth.

Images were carefully chosen to show the relationship between the emerging and established artists, while also highlighting each artist’s best known style and techniques. When possible, photos were used of artworks made using the same materials (for example, textiles from Fanny Algaalaga Avatituq and Ruth Qaulluaryuk, drawings from Tony Anguhalluq and Luke Anguhadluq, and etchings from Julia Manoyok Ekpakohak and Helen Kalvak) to best show the visual similarities (and differences) between the artists’ work. 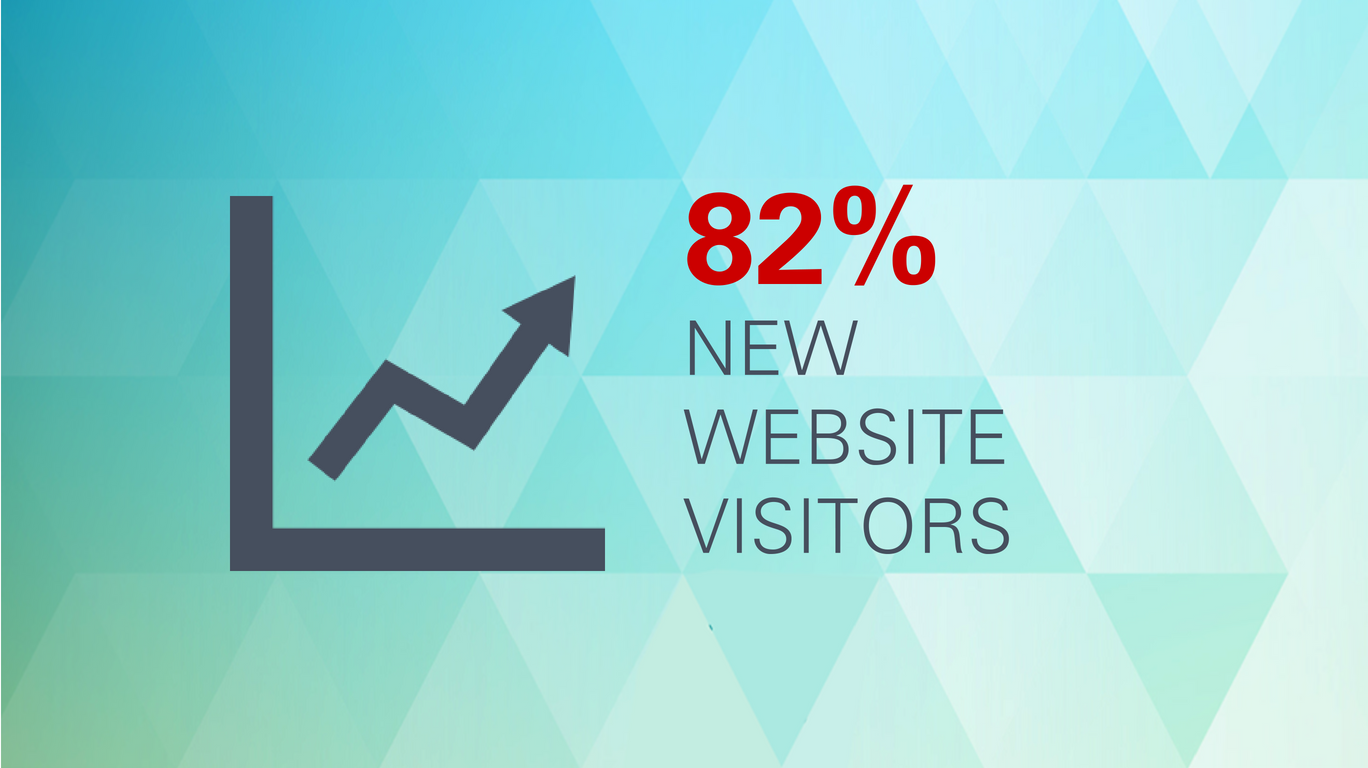 Since the spring of 2016, IAQ had broadened the scope of the magazine. Readers accustomed to reading about textile, stone, bone and paper artists were hesitant to accept the inclusion of artists working in media such as film, installation, photography and performance. The “30 Artists to Know” piece presented the magazine with a unique opportunity to articulate and solidify a new vision for the magazine. And it gave readers a chance to acquaint themselves with contemporary artists working in a wide range of practices, and also to learn about their relationship with iconic artists who had come before.

Working with 30 contributors for the text required much communication and coordination. In some cases, contributors didn’t have phones or use email. The team used a variety of tools including Facebook Messenger, email, word-of-mouth and phone calls to reach artists, in most cases interviewing them prior to drafting entries for their comment and approval.

In addition, more than 27 individuals and institutions—both within Canada and abroad—were required to secure images.

“Some photos were particularly difficult to source, as was the case for Arnakallak Saimut, whose work is exceptionally scarce,” reports Gallpen. “The small carving reproduced in the article is from the Museo Nacional de Antropología in Spain, and was found very late in the editorial process. Other photos, particularly the video stills and photos of live performances, were difficult to source as existing documentation of historic Inuit musicians, actors and filmmakers is often not of exceptional quality.”

This type of feature requires that the editorial team rely heavily on non-industry contributors outside of their organization. Therefore, devoting considerable time and resources to a project of this nature is highly recommended by Gallpen.

“Giving yourself ample time, both for in-house production as well as for your contributors, is crucial. Additionally, creating backup plans should contributors fall through at the last minute is highly advisable,” advises Gallpen. “Be willing to relinquish authority and control and to embrace the unexpected.”

Gallpen also recommends that if a potential contributor is not available, ask them to suggest an alternate—this is an organic way to expand the magazine’s network.